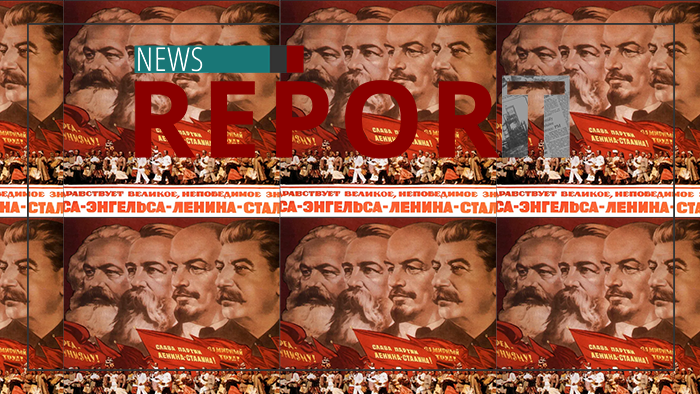 A new museum in Washington, D.C., is scheduled to open its doors June 13, and it's bound to ruffle a few progressive feathers in Congress. Church Militant's Paul Murano reports on the grand opening of the Victims of Communism Museum.

State Rep. Chris Sprowls, R-Fla., State District 65: "The best defense against communism and its spread is for us to learn from those who've experienced its oppression firsthand."

After three decades of planning, the first museum of its kind is opening near Capitol Hill.

Lee Edwards, cofounder of Victims of Communism Memorial Foundation: "The idea of having a memorial to all the victims of communism, which now number, we know, according to the black book of communism, about 100 million."

Almost 30 years after the first Holocaust museum opened in the United States, commemorating victims of Nazism, a museum commemorating the other great tyrannical movement of the 20th century — communism — will be up and running.

The president and CEO of the project understands its importance. Today, many young people just have no idea who Joseph Stalin was or who Mao Zedong was, and they were the greatest mass murderers of the 20th century.

Andrew Bremberg also recognizes this kind of tyranny is not only a thing of the past.

Andrew Bremberg, president and CEO of Victims of Communism Memorial Foundation: "The Chinese government is committing heinous human rights violations and crimes that would now be labeled genocide."

The museum opens amidst a growing number of states enacting laws requiring schools to teach the evils of communism.

Nonetheless, it's bound to be a thorn in the side of some Democrats in Congress who are sympathetic to communism.