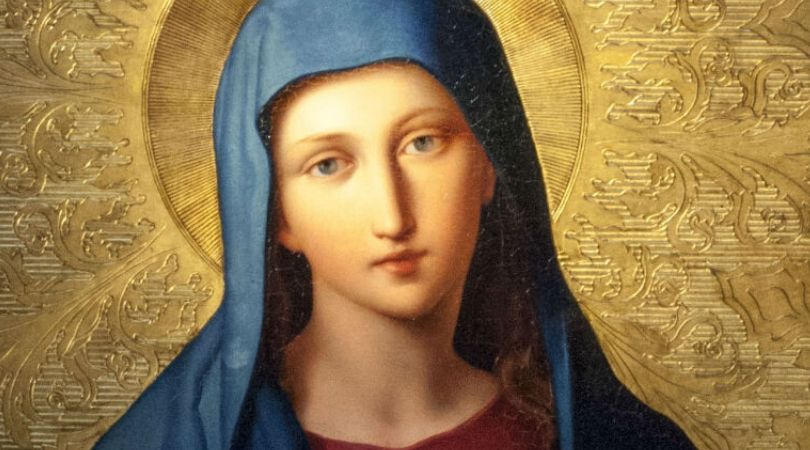 US and Canadian bishops prepare for May 1

WASHINGTON (ChurchMilitant.com) - Prelates from the United States and Canada will be reconsecrating their countries to the Blessed Virgin Mary on May 1.

Writing to fellow bishops on Wednesday, Los Angeles Abp. José Gomez announced that U.S. bishops will be joining Canadian prelates in reconsecrating their nations to Our Lady, but this time under the title of Mary, Mother of the Church.

"This year we seek the assistance of Our Lady all the more earnestly as we face together the effects of the global pandemic," said the president of the U.S. Conference of Catholic Bishops (USCCB).

Gomez added that May is fitting because "the Church seeks the special intercession of the Mother of God during the month of May."

Canadian bishops previously consecrated their homeland on July 1, 2017, under the title of the "Immaculate Heart of the Blessed Virgin Mary." July 1 of that year marked the 150th anniversary of Canada's birthday. 2017 was likewise symbolic for fervent Catholics as it marked the 100th anniversary of Our Lady's appearance in Fatima, Portugal.

During her apparitions at Fatima, which were subsequently approved by the Catholic Church, Mary called for devotion to her Immaculate Heart: "My Immaculate Heart will be your refuge and the way that will lead you to God."

The Church seeks the special intercession of the Mother of God during the month of May.

Canada had also been consecrated to Mary in 1954. Canada's bishops describe this consecration as follows: "As part of the 1954 Marian Year during a celebration at the National Shrine of Our Lady of the Cape ... all the Catholic bishops of Canada ... consecrated the country to the Immaculate Heart of Mary."

The bishops said this date was chosen as it "marked the centenary of the solemn proclamation of the dogma of the Immaculate Conception of Mary."

Breaking with the tradition of imploring Mary's aid under titles dedicated to her Immaculate Conception or to her Immaculate Heart, Gomez wrote it is fitting "to reconsecrate our nation to Our Lady and to do so under the title, Mary, Mother of the Church."

My Immaculate Heart will be your refuge.

This title, which dates back to the early Church Fathers and was used by various popes over the centuries, was officially bestowed on Mary by Pope Paul VI in 1964. This feast day was placed on the universal calendar in 2018 at the behest of Pope Francis and occurs annually now on the first Monday after Pentecost.

American prelates came under fire recently for not joining two dozen other countries in seeking divine assistance for their country during a group consecration at Fatima. In March, 24 nations were consecrated to the Sacred Heart of Jesus and to the Immaculate Heart of Mary, but U.S. bishops failed to put America on the roster of countries to be included in the consecration.

Gomez informed fellow bishops that he will begin the consecration ceremony at 3 p.m. ET.

"I invite you to join at this time in your diocese as you are able ... so that we can together reconsecrate our nation to the Blessed Mother," said the archbishop. 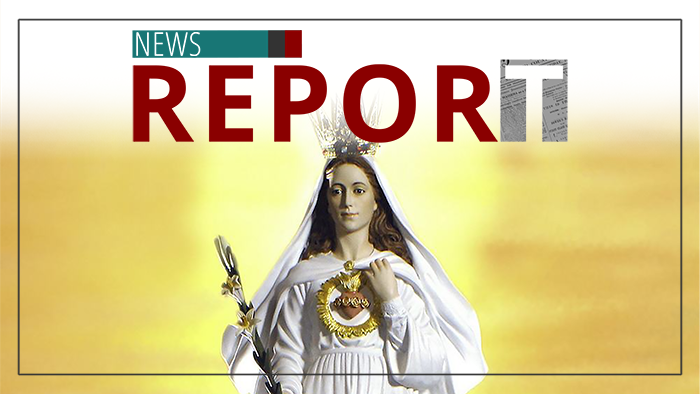