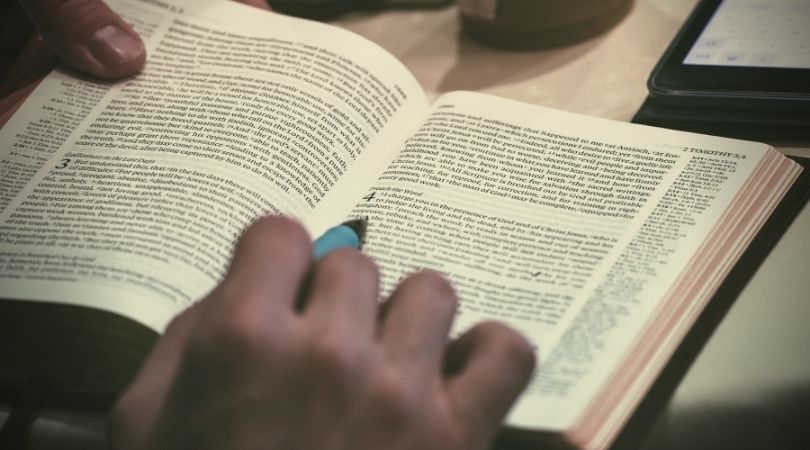 The China-virus lockdowns of 2020 have given some parents a huge dose of reality — their children weren't learning much at school.

We're living in a society where education, from kindergarten through high school, has been free for everybody, going back more than 100 years. But what's been passing for education the last few decades has been anything but.

In the mid-20th century, Marxists set out to subvert the American system, doing so by the so-called "long march through the institutions." In other words, communists dedicated themselves to coopting education, politics, economics and other systems fundamental to the good order of the United States.

Education was a particularly lucrative target for Marxist infiltration. After all, should the poison of Marxism be commingled with education, it would allow for the indoctrination and corruption of generations of youth.

Now, most Americans have been taught to "listen with their hearts" rather than to judge things logically and critically. Since Marxism has transitioned from countercultural obscurity to a place of cultural dominance, teachers are openly and explicitly pushing Marxism on young, primary-school-aged students, claiming it's "critical thinking."

At one point, a so-called classical education was the foundation of thinking in the West. It was, however, written off as "boring," "too difficult," "backwards" and "irrelevant to modern times."

Liberal arts is a type of education pioneered by the ancient Greeks and used extensively throughout the medieval and Renaissance eras. It consisted of two parts. The first is referred to as the trivium, the study of grammar, logic and rhetoric. The second is called the quadrivium, and it builds on the skills learned in the first part. It teaches arithmetic, geometry, music and astronomy.

There's a temptation to look at a curriculum and suppose that its telos is to prepare a student for a career in those subjects — but that's the error of modern education.

Only the strong will withstand the coming days of persecution, and being strong requires taking up what's been thrown away.

There's been a massive attack against classical education because it didn't just teach ideas: It actually taught people how to think rather than what to think. Classically educated students are given the tools to critically evaluate and judge ideas. We (as Catholics and as a nation) need that now more than ever.

Both the Catholic Church and the West have a rich patrimony that's under attack by Marxist barbarians, both within and without. Only the strong will withstand the coming days of persecution, and being strong requires taking up what's been thrown away.

Learn more by watching The Download — Re-Educating the West. 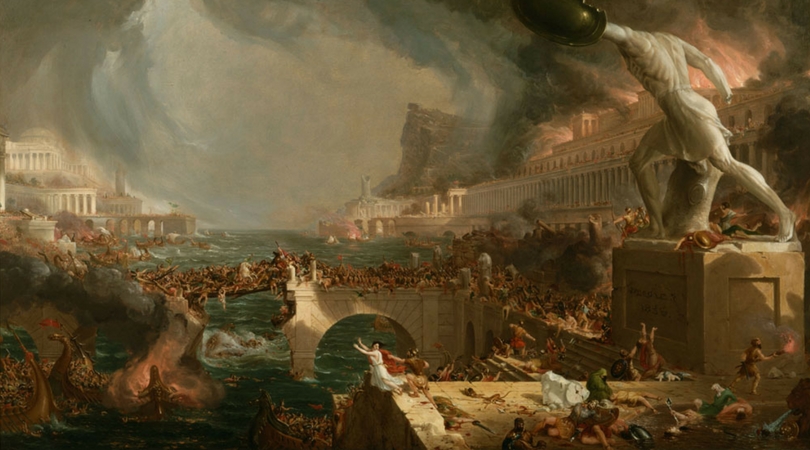 Watch
Catholic Conference: Is the US Doomed?
By David Nussman   •   0