Reflections on ‘The Big Lie of the Bishops’

Homosexualization of Catholic clergy not just about behavior

George Neumayr's article on "The Big Lie of the Bishops" helpfully summarizes facts and statements confirming that there were Catholic bishops and cardinals who knew and accepted the fact that, cancer-like, the practice of homosexuality had metastasized to various seminaries, parishes and dioceses in various parts of the United States. They knew that it was being tolerated and even promoted by high clerics, who knew about it.

What struck me most forcibly, in Mr. Neumayr's article, and other such accounts, is the behavior of those like Newark's Cardinal Joseph Tobin. He openly promotes acceptance of homosexuality. He claims that "no one … has ever spoken to me about a 'gay-subculture' in the Archdiocese."

Yet, as Neumayr points out, "Tobin knows all about that homosexual network within both Newark and the larger Church for the simple reason that he has helped cultivate it. … He has been promoting all things LGBT in the Church."

I found myself wondering whether Cardinal Tobin isn't playing with words, i.e., ostensibly claiming ignorance of a sub-culture, on the excuse that what he knows of and openly promotes is to transform the clerical calling in the Catholic Church into an openly gay culture, superior to what he regards as the failed culture of celibacy heretofore enshrined as ideal.

Of course, if the Church embraces the view that at all levels Catholic clerics should be allowed openly to embrace an understanding of human sexuality that is basically hedonistic and self-satisfying, how can the same understanding be rejected when it involves the activity of males with females, provided proper precautions are taken to avoid pregnancy?

Indeed, since the Church intends to disregard God's command that people should "be fruitful and multiply"; and Christ's understanding that it is the purpose of God that the two should become one flesh (fully attained in the flesh of the child); the predominance of homosexual clergy implies the abandonment of the Church's whole teaching in respect of marriage, procreation and the wholesome purpose of God for the perpetuation of the human race.

We know from nature, and our own technological advances, that it is possible to continue human reproduction in ways that do not require the commitment of men and women to what the Church has heretofore understood as family life. But since God's purview exceeds ours, can we truthfully assert that the perpetuation of the flesh was all that He envisaged? God produces, knows and makes provision for the whole of existence, and all that it involves.

Bishops and all other clerics pushing the Church to accept the practice of homosexuality are therefore pushing for the abandonment of God in Jesus Christ.

Therefore, don't we have to assume that when He directs human beings to be fruitful and multiply, He takes a wholesome view of human existence, on that encompasses the intellectual, moral and spiritual aspects of human being, not just the things of the flesh?

Of course, the philosophy or ideology of scientific materialism, so destructively popular during the 20th century, disclaims the independent significance of these aspects of our existence. According to the materialists, not just our thoughts, but all our actions and indeed our whole character, as particular things and on the whole, exist in consequence of material happenstance.

Our minds may perceive some intelligible order and regularity (rule) in those consequences, but dogmatic materialism forbids us to infer any authoritative, willful, purpose or intention to that perception. In a word, there is no creator, God.

Since Christ walked the earth, those who accept and follow him have acknowledged that this godless materialistic dogma is anti-Christ, antithetically opposed to Christ's understanding of himself, His ministry and the true being of His Father, God.

How then can the Catholic Church purport to take a view of human sexuality that abstracts from the wholesome intention of God for humanity; and the view of procreation that sees the loving, dutiful cooperation of male and female in procreation and the sustenance of family life with a purpose that encompasses the mind, soul, heart and strength of humanity, not just its material force or consequences (including sexual pleasure).

The homosexualization of Catholic clergy is thus not just about behavior. It's about the abandonment of the wholesome purpose of God's love, an abandonment that, since it contradicts Christ's representation of His Father's, which includes duty and sacrifice, for the sake of God's wholesome will, not just the self-satisfaction of human individuals, or the human species as a whole.

The marriage partnership of man and woman, like the relationship between Christ and His Chruch (of which it is a sign or substantive representation) looks first to God, and only thence to the good of particulars and the whole they comprise, according to the will of God.

Bishops and all other clerics pushing the Church to accept the practice of homosexuality are therefore pushing for the abandonment of God in Jesus Christ. Though they pretend that they follow the agenda of love, no agenda that rejects our communion with God, in and through our savior Jesus Christ, qualifies as loving in the true sense of that term.

The whole agenda is, as it were, a thing devoted to the worship of godlessness, which is, by definition, doomed to betray all those involved in it to sin and death. The lie being told about homosexuality is thus not a matter only of words, or facts or circumstances. It is a lie in the soul, implanted to cultivate damnation. What has this to do with the example — in life, death, and resurrection — that Christ set as the mission of all His Holy Church? When, if ever, will the Pope and all the other consecrated leaders of the Catholic Church face and deal with it as such? 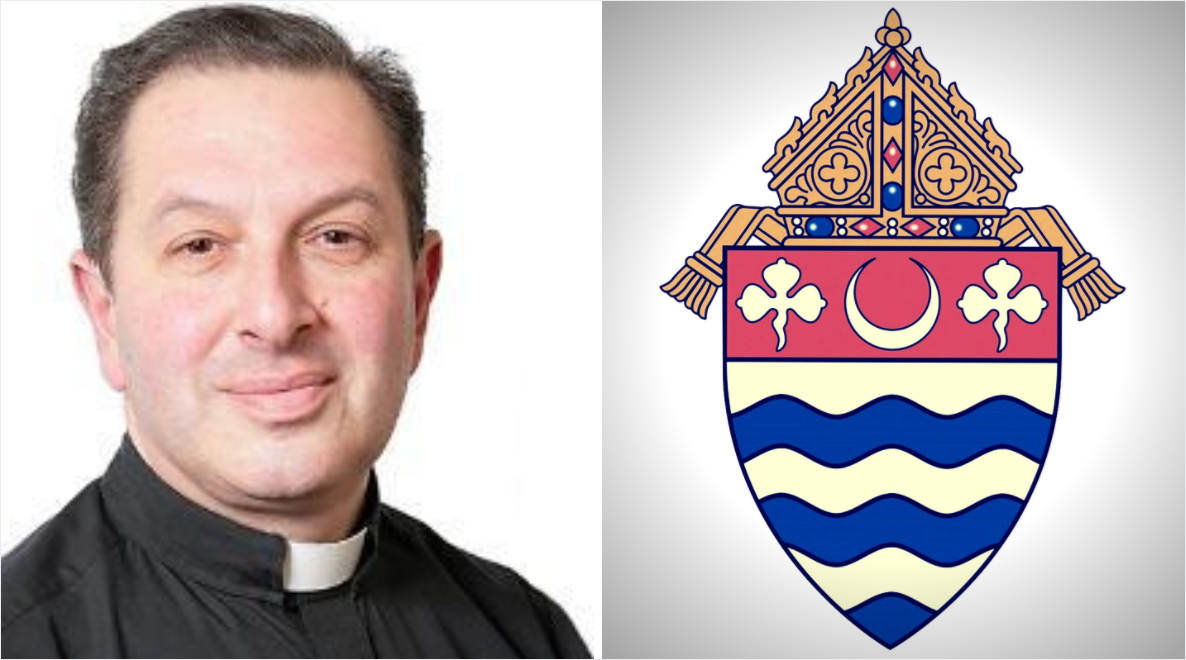 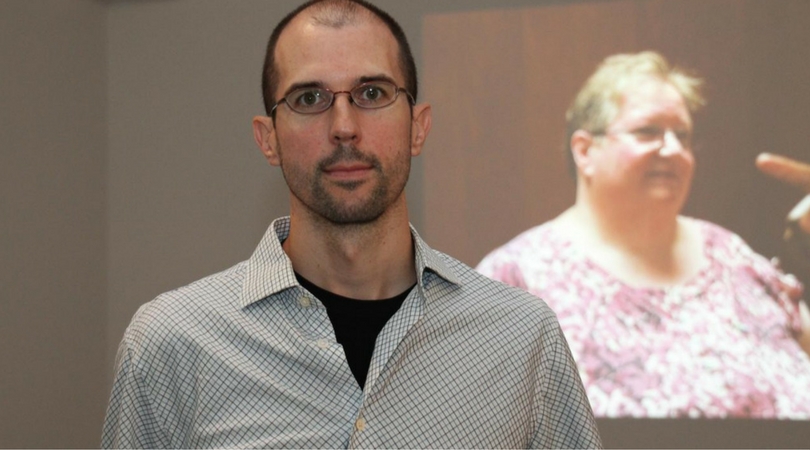