Bishops are silent when asked why we are to be "Thankful"

CRANBERRY TOWNSHIP, Pa. (ChurchMilitant.com) - Faithful Catholics in the dioceses of Pittsburgh and Greensburg are concerned about the planned "celebrations" of the Protestant revolt 500 years ago. They are up in arms about joint celebrations last March and upcoming in June and October with Catholics and Protestants, asking for Church Militant's interpretation of the validity of the events, believing these should not be going on.

Events such as the regional effort between the Catholic Church, the Evangelical Lutheran Church and the Byzantine Catholic Church in southwest Pennsylvania are causing much confusion and frustration.

The first talk, held in March, focused on the theme of repentance. The goal of the evening was to "Reassess our shared histories and divisions," and to "repent of our prejudices and past mutual condemnations and seek God's forgiveness."

An "Evening of Thanksgiving" is calling Catholics and Lutherans together to observe the 500th anniversary of Reformation Day — the date when Martin Luther sent the Abps. of Mainz and Magdeburg his document protesting the sale of indulgence. This text became known as the 95 Theses and eventually led to his excommunication.

Organizers of the evening are seeking to restore five centuries of "division and schism among the followers of Jesus Christ." They are claiming:

Christ's call to truly be one in Him remains in many ways unrealized due to long-standing misunderstandings and division. That we are not yet able to share in each other's Eucharistic celebrations is but one example for this needed work to foster true, visible unity among Catholics and Lutherans.

Church Militant reached out to the two of the bishops involved in the event, explaining the consternation of our readers and requesting clarification from Bp. Edward Malesic of the Diocese of Greensburg and Bp. David Zubik of the Diocese of Pittsburgh. Both declined our requests for comments and interviews.

Instead, we were referred to the Vatican's 2017 document From Conflict to Communion. It states, "Catholics and Lutherans have so much of the faith in common that they can — and in fact should — be thankful together, especially on the day of commemoration of the Reformation."

The Vatican's doctrinal watchdog, Cdl. Gerhard Müller, called the Protestant revolt the beginning of the "rupture of Western Christianity," stating in a March interview Catholics have "no reason" to celebrate the Reformation.

He also warned of misguided ecumenical efforts that modernize ideologies and make truth relative, claiming the failure to recognize objective Truth makes the Catholic Church Protestant, blocking unity with other Christians and Christ himself. He said:,

A Protestantization of the Catholic Church on the basis of a secular vision without reference to transcendence not only cannot reconcile us with the Protestants but also cannot allow an encounter with the mystery of Christ, because in Him we are repositories of a supernatural revelation to which all of us owe total obedience of intellect and will.

There will be a second talk held on June 29. It will focus on testimonials and thanksgiving for "the progress that 50 years of ecumenical dialog have brought forth." Participants will use the Joint Declaration on the Doctrine of Justification, From Conflict to Communion, and Declaration on the Way as "tools to assist us in seeking more visible unity as siblings of our Lord Jesus. Our progress in finding consensus on some issues also enables us to address remaining differences among us."

The final talk, scheduled for October 28, is a commemoration of hope. "Emboldened by the Gospel of Jesus Christ, Catholics and Lutherans will witness together to the mercy of God in proclamation and service to the world and will seek greater unity with other Christians as well."

Pennsylvania Catholics say it is exactly these sorts of events that lead to a distortion of Catholic identity and a loss of faith for so many. What is also disconcerting, they say, is the flock can no longer look to their shepherds for answers and a clear response to legitimate questions and concerns. 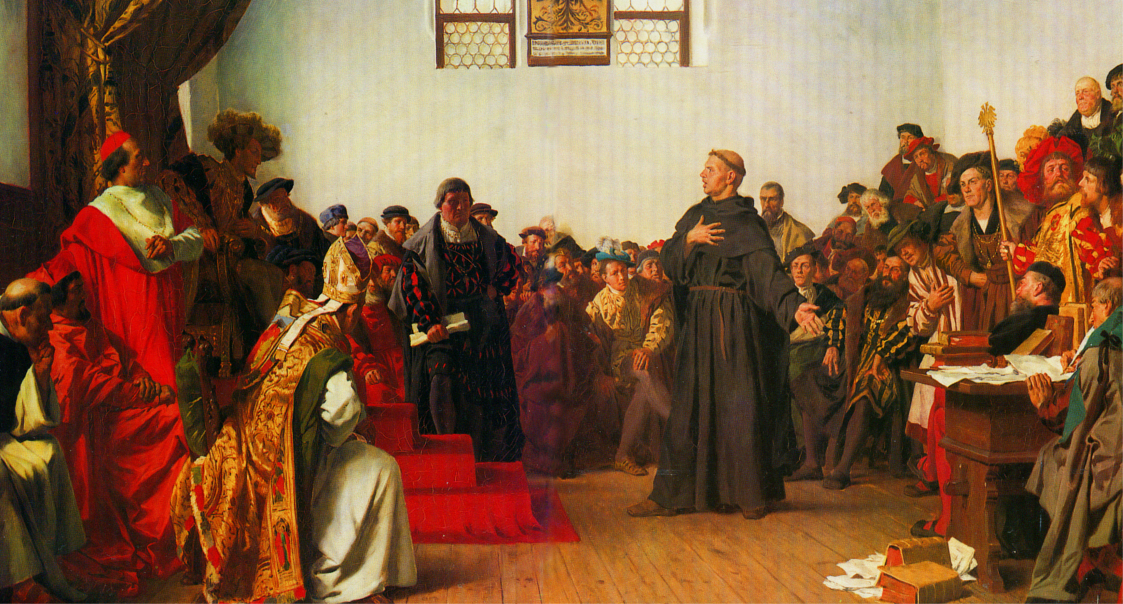 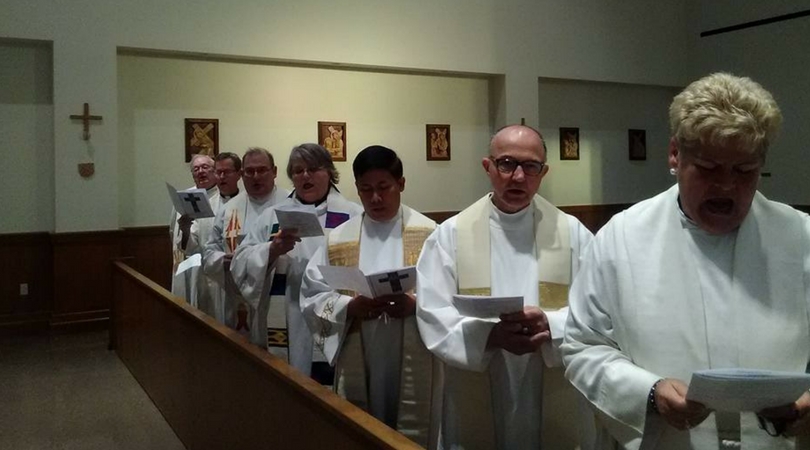