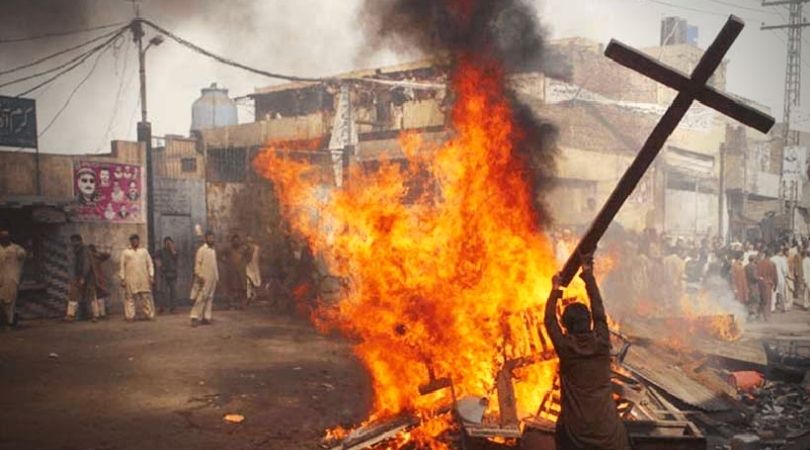 DETROIT (ChurchMilitant.com) - A bombshell study is highlighting an explosion of religious persecution radiating throughout the world.

Last week, an international Pew Research Center (Pew) study found that 56 countries had "high" or "very high" levels of restriction on religion in 2018. The study tracked levels of religious restriction back to 2007. It uses what's called a "government restriction index" employing a 10 point scale with 20 indicators to get accurate results.

Pew reported on Nov. 10, "In 2018, the global median level of government restrictions on religion — that is, laws, policies and actions by officials that impinge on religious beliefs and practices — continued to climb, reaching an all-time high."

The report showed a majority of the world's religious persecution is still found in Africa and the Middle East. Eighteen countries in the Middle East and Africa had high or very high levels of restrictions on religion. Those 18 countries comprise roughly 90% of the two regions.

The largest rise in religious restrictions was seen in the Asia-Pacific region. In 2017, 26 countries had high or very high levels of restriction. In 2018, that number ballooned to over 36 countries, a 19% increase in only one year.

By far, the worst Asian offender was communist China, garnering a 9.3 out of 10 on Pew's index. The Chinese Communist Party's religious targets include groups like Falun Gong, whose members are often imprisoned and killed for organ harvesting.

China is also responsible for persecuting many Christian groups (both Protestant and Catholic). It's destroying Christian places of worship deeming them "enemies of the State," imprisoning and torturing the faithful and even placing certain religious minorities in concentration camps.

An example of Chinese religious oppression is the continuation of its detention campaign against Muslim Uighurs in the nation's Xinjiang region, with over 800,000 detained (and counting).

The region with the lowest level on the index was the Americas. The largest increase of oppression in this region was seen in El Salvador where a priest was robbed and murdered by armed men during Holy Week on the way to Mass.

China is imprisoning and torturing the faithful and even placing certain religious minorities in concentration camps.

The study also touched on what types of government were the most restrictive, finding that almost all countries with high or very high index ratings were authoritarian, with only 7% of these regimes scoring low on the index. Notably, not a single full democracy scored high on the scale.

Pew's analysis was conducted prior to the Wuhan virus outbreak, which has been marked by widespread lockdowns across the globe, with dozens of governments banning religious gatherings against the will of the faithful.

In the United States, the restrictions have been so profound that Supreme Court Justice Samuel Alito, a Catholic, warned last week that "The COVID crisis has served as kind of a constitutional 'stress test,' and in doing so, it has highlighted disturbing trends that were already present before the virus struck."

Many questions remain as to how the religious restriction index in 2020 — a year marked by the COVID pandemic — will compare to the indices of years past. 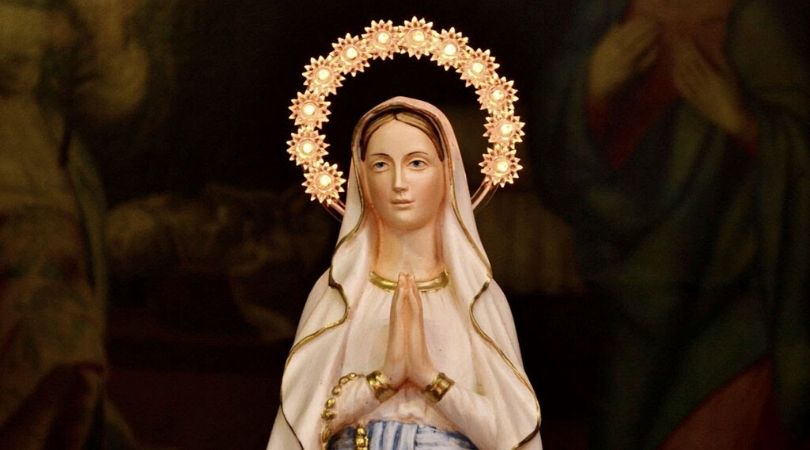