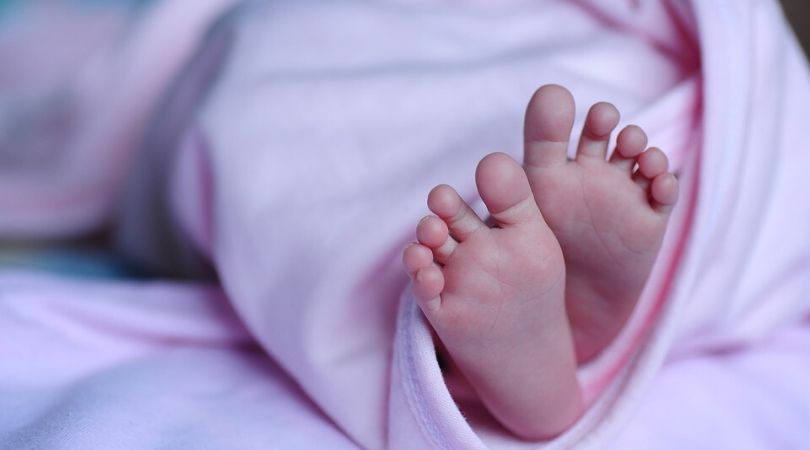 The records show that NIH paid at least $18,100 between December 2016 and August 2018 to Advanced Bioscience Resources (ABR) for livers and thymuses from second trimester aborted fetuses. They include at least 26 such purchases from ABR by Dr. Kim Hasenkrug, senior investigator at the NIH lab in Hamilton, Montana.

Purchase orders associated with the transactions state: "These tissues, liver and thymus, are required [by] Ron Messer for ongoing studies of HIV in the Hasenkrug Lab. Our mice will be ready for reconstitution soon."

When undercover pro-life activists uncovered that Planned Parenthood was violating the law by selling baby parts to mad scientists, they were sued for defamation and everyone screamed, "lies!" Well, it turns out that it wasn't just true, but our tax dollars went to fund the purchase of dead baby livers and thymuses and other things to further HIV research using humanized mice. Jesus take the wheel.

Judicial Watch went through a great deal to break this story, including a lawsuit against the Department of Health and Human Services, which it won and which led to the revelation of the documents.

Judicial Watch received the records through a March 2019 lawsuit against the Department of Health and Human Services for all contracts and related documentation between the FDA and Advanced Bioscience Resources (ABR) for the provision of human fetal tissue to be used in humanized mice research (Judicial Watch v. U.S. Department Health and Human Services (No. 1:19-cv-00876)).

ABR has been the subject of criminal referrals from House and Senate committees investigating whether Planned Parenthood or any other entity was illegally profiting from the handling of fetal tissue from aborted babies.

Federal law regulates the purchase and acceptance of human fetal tissue for research purposes. It is unlawful to knowingly transfer fetal tissue for profit. According to the records, agency officials concluded in March 2018 that: "Federal regulations for the protection of human subjects do not apply to above named activity."

If it's unlawful to knowingly transfer fetal tissue for profit, then why was our federal government giving money to bioresearch companies for fetal tissue? And who do we put in prison for this? (I'll bet no one.)

"These records detailing the federal government’s purchases of organs of aborted fetuses are the most disturbing I’ve ever seen in all my time at Judicial Watch," said Judicial Watch President Tom Fitton. "Every responsible official in government — from President Trump to HHS Secretary Azar should investigate and stop the trafficking of organs of aborted unborn human beings for taxpayer-funded Frankenstein-type experimentation."

Maybe our government's involvement in this is why nothing has been done to stop it.

Megan Fox is the author of Believe Evidence: The Death of Due Process from Salome to #MeToo, and host of The Fringe podcast. Follow on Twitter @MeganFoxWriter.

Republished with permission from PJ Media.