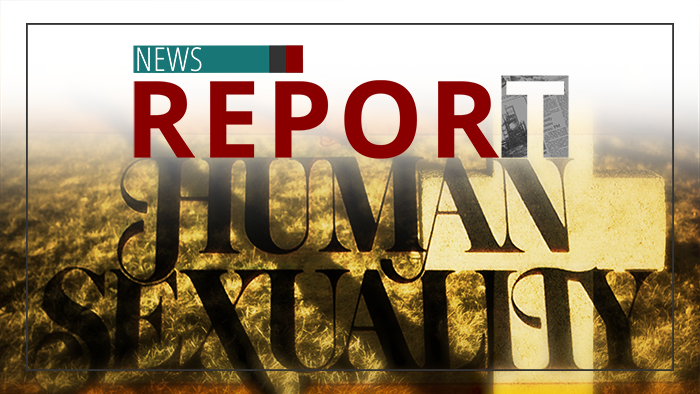 The 1960s and '70s were a defining time for Western civilization, challenged by the Devil-inspired sexual revolution.

In tonight's In-Depth Report, we remember a chief dissenter of the time whose condemned book formed seminarians for a generation.

Fr. Anthony Kosnik died five years ago today. But his legacy lives on in clerics and theologians who continue to support sexual deviance and the Culture of Death.

Kosnik served as a priest in the archdiocese of Detroit for 47 years before renouncing his vows to marry his girlfriend in 2002. He taught moral theology and served as dean at Ss. Cyril and Methodius Seminary until he was fired in 1982 by order of Rome.

KVOA News 4: "Pope Benedict penned an 11-page essay on the topic. He wrote the sexual revolution and the liberalization of the Church's moral teachings contributed to decades of abuse."

Kosnik's biggest contribution to moral corruption came from the influential book Human Sexuality: New Directions in American Catholic Thought, of which he was chief editor.

Published in 1977, the book was greeted warmly by sodomites and dissidents before being officially condemned by the Vatican's doctrinal office in 1979.

William Donohue, president, Catholic League: "The intellectuals, in this country and abroad, mostly in the Western world — they are the people who are pushing for this kind of sexual liberation."

Kosnik rejected the Church's moral doctrine — as seen in Casti Connubii, Humanae Vitae and Persona Humana — and rejected natural law by ignoring procreation as the primary end of marriage.

In other words, like so many dissenters of his time until the present, Kosnik delinked the intrinsic connection between sex and childbearing — separating the unitive and procreative significance of love — while rejecting moral absolutes of the Sixth Commandment.

Fr. Benedict Ashley, O.P., philosopher, theologian and author: "There's something permanent about morality that does not change amidst all the changes of society, which undoubtedly do take place."

Five years after his death, if, by grace and repentance, Fr. Kosnik is in Heaven, it may be safe to say he's praying fervently for all the souls influenced by his dangerous, anti-Catholic book.

Kosnik once criticized Pope St. Paul VI for predicting in his 1968 encyclical Humanae Vitae serious harm would come from widespread use of contraception. It didn't take long to realize Humanae Vitae was prophetic. 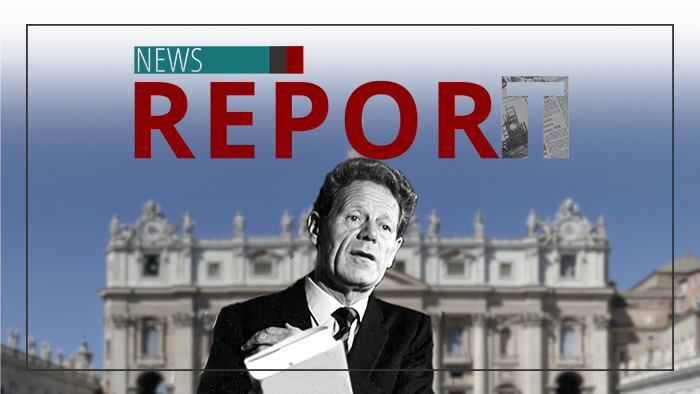