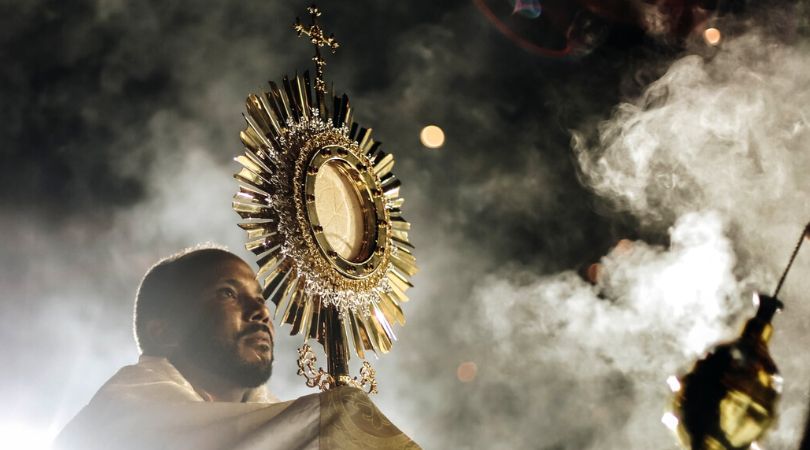 Don't give up the fight for the Faith

On May 18, 2022, the Knights of Malta were called to celebrate the 457th anniversary of the Siege of Malta, in which the Ottoman Navy and Army were destroyed by the heroic resistance of Jean de la Valette, the redoubtable commander of Malta.

The siege ended on Sept. 11, 1529, the very day when the Ottoman Empire invaded Vienna. It was again crushed on the following day — Sept. 12, the feast day of the Holy Name of Mary — by the armies of the great Polish king Sobieski.

These were great victories for Christianity against Islam. For having crushed an invading enemy vastly superior in number, the siege went down in the annals of history as a truly valiant defense.

From its inception in the year 1113, the Order of Malta has enjoyed a glorious and storied history. It established hospitals and very often defended the Catholic faith with the sword and shield.

The Knights of Malta followed the exhortation of Our Lord Jesus Christ when He was going to the Garden of Gethsemane and said to the Apostles, "If you don't have a sword, sell your cloak and buy one" (Luke 22: 36–38). The disciples responded, "See, Lord, here are two swords." Jesus replied, "That's enough!"

But since the 1960s, this spirit of courage and determination to defend the Faith — tuitio fidei — has declined to such a terrible extent that the Knights today hardly do anything to defend Holy Mother Church. One wonders if the choice has been made to sell swords and buy cloaks.

But there is good news: Recently, a providential attempt to revive this ancient spirit of chivalry was made by Fr. Jerome Bertram in his commentary on "The Rule of Blessed Raymond du Puy," produced by the Grand Priory of England in 2020 and bearing the same title.

It is an excellent booklet for all Knights, who, as men, are called to sacrifice themselves and fight in the defense of the Faith. It was translated from the Latin by a Knight of Justice. It is forwarded by His Most Eminent Highness Fra' Giacomo dalla Torre del Tempio di Sanguinetto, the belated 80th prince and grand master. It is about the first goal of the order, the tuitio fidei, about which the order today is completely silent.

The Knights of Malta must lead by example and stand up to defend Holy Mother Church.

To help awaken the glorious spirit of fighting for the Faith that marked our past but that is sadly dormant today (to put it mildly), consider just seven short passages from the booklet:

Before his death in Rome in 2019, His Eminence Cdl. William Levada, who succeeded Cdl. Ratzinger as prefect of the Congregation for the Doctrine of the Faith, lamented that after Vatican II, the Church in general abandoned apologetics, which trained the people to defend the Faith.

Members of the once-heroic Order of Malta are called to consider very carefully what the order is doing to defend the Faith — or what it is not doing (when we see the wide expansion of socialism in our universities; abortion becoming a backup for failed contraception; homosexuality going rampant in Catholic circles, including among priests and seminarians, to name a few; and the shameful cover-ups by members of the hierarchy that, even though not fully exposed, may cost the Church billions of dollars.

The Knights of Malta must lead by example and stand up to defend Holy Mother Church, again bearing in mind the "armor of God" that St. Paul exhorts us to put on (Ephesians 6). Or else we shall become just lukewarm people showing off our eccentric medieval customs.

Use the plentiful resources from Church Militant as well as my personal and pro-life websites to study and speak boldly for the Faith. If you can, join other Catholics in the Resistance, many of whom will meet in Detroit in August to put on their full armor.

Join other Catholics in the Resistance.

And pray for the Order of Malta regarding its endeavors to revive the lay apostolate, which began with Pope Pius XI, to defend the Faith, the tuitio fidei, which we have vowed to do, with God's grace. Even if the hierarchy of the order remains silent, Religionem Catholicam, Apostolicam Romanam, firmiter colam at adversus impietatem strenuam defendam — Be it mine (and yours) to practice and defend the Catholic, the Apostolic, the Roman faith against the enemies of religion.

Raymond de Souza, KHS, KM, KofC, is a knight of the Equestrian Order of the Holy Sepulcher of Jerusalem, a knight of the Sovereign and Military Order of Malta and a fourth degree Knight of Columbus. A speaker on pro-life and apologetics issues, he is the delegate for international missions of Human Life International. He has visited 38 countries of the six continents as part of conferences held in English, French, Spanish and Portuguese, and has speaking ability in Italian and Afrikaans. He is available to address Catholic audiences anywhere in the free world to defend the gospel of life and the purity of Catholic doctrine.
--- Campaign 31877 --- 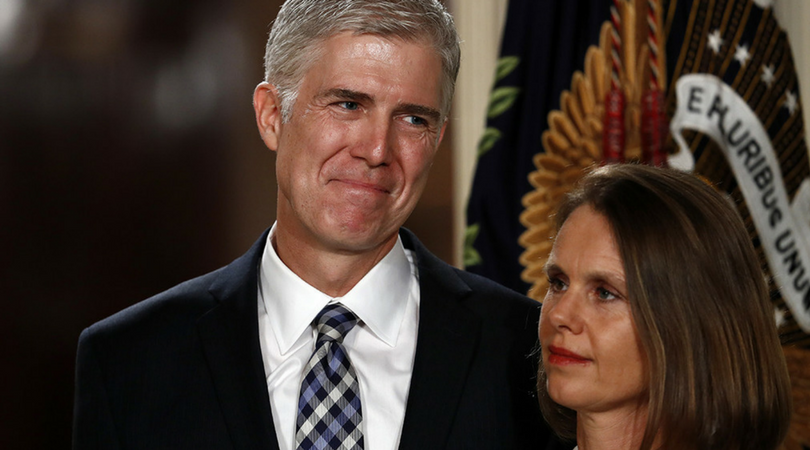