DETROIT (ChurchMilitant.com) - One in 12 self-professed Christians around the world are living under persecution, according to a report released Wednesday by the organization Open Doors USA.

The 2018 World Watch List ranks countries according to their level of offenses against religious freedom for Christians, breaking down the nature of the various dangers faced by Christians in each country.

Open Doors' top-listed offender is North Korea, where the organization lists the "source of persecution" as "Communist and Post-Communist Oppression." The report states that there are currently 300,000 Christians living in North Korea.

"The primary driver of persecution in North Korea is the state," the report says.

"For three generations, everything in the country focused on idolizing the leading Kim family. Christians are seen as hostile elements in society that have to be eradicated."

The next, four consecutively-ranked countries all list "Islamic oppression" as the source of persecution, and they are Afghanistan, Somalia, Sudan and Pakistan.

Of the countries ranked 6–10 in Christian persecution, four of them are also tagged under "Islamic oppression," the exception being Eritrea, where "President Afwerki's regime is known for absolute authoritarianism. The arrest, harassment and murder of Christians accused of being agents of the West is [sic] commonplace."

Of the countries ranked 11–15 as the most dangerous for Christians, four are on account of Islamic persecution, with the exception of India, where the cause is listed as "religious nationalism" on the part of radical Hindus.

Altogether, of the top fifteen most dangerous countries for Christians to live, 12 of them are due to Islamic oppression. The three exceptions are North Korea, Eritrea and India.

Of the 50 countries listed on the report, 34 of them are categorized under "Islamic oppression" as the chief source of persecution for Christians. These account for 68 percent of the countries discussed in the report.

On January 3, Church Militant reported that ex-Muslim converts to Islam had written an open letter to Pope Francis which made the case that Islam is not a religion of peace. The ex-Muslims quote Abp. Nona Amel,‭ the Chaldean Catholic archbishop of Mosul in Iraq, "‬Our present sufferings are the prelude to those that you,‭ ‬Europeans and Western Christians,‭ ‬will suffer in the near future.‭ ‬I lost my diocese.‭ ‬The headquarters of my archdiocese and my apostolate have been occupied by radical Islamists who want us to convert or die.‭"

The ex-Muslims don't have the impression Pope Francis is taking Amel's warnings seriously.

They further criticized the pope's encouragement of Western countries to accept Muslim refugees without regard to religion. His most recent public speech on the subject came on New Year's Day at the 51st World Day of Peace celebration, whose theme was "Migrants and Refugees: Men and Women in Search of Peace."

The Holy Father also drew a comparison between the exodus of the Holy Family and modern-day refugees during his Christmas Eve homily on December 25:

As Church Militant has often reported, the Catholic Church is experiencing a rapid collapse in European countries like France and the United Kingdom, while Islam is exploding in popularity.

In June, Breitbart published a round-up of violence associated with the Islamic month of Ramadan in 2017, calling it one of the deadliest Ramadans in recent history, with a body count of more than 1,600. 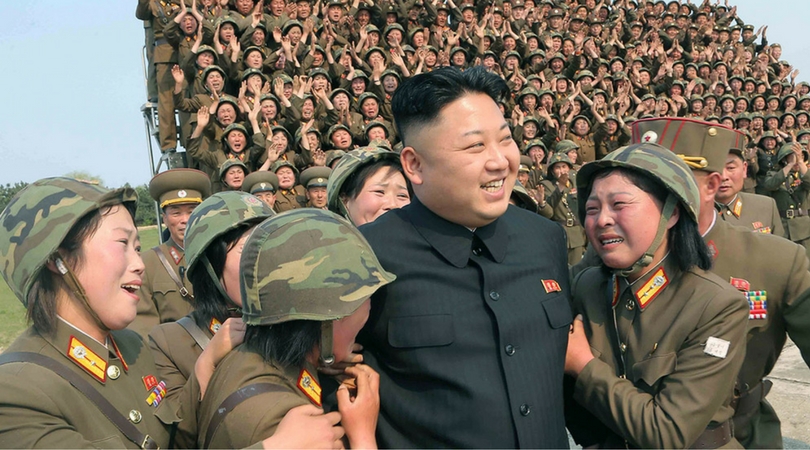