Repression of the Press

A propaganda behemoth — the amalgamation of big government, Big Tech and big media — is crushing Americans' freedoms, especially the freedom of speech.

The White House issued a statement Monday in commemoration of World Press Freedom Day but it's little more than propaganda.

It preaches "At a time when the truth is increasingly under attack, our need for accurate, fact-based reporting, open public conversation, and accountability has never been greater."

"Journalists," the statement continues, "uncover the truth, check the abuse of power, and demand transparency from those in power. They are indispensable to the functioning of democracy."

This comes from the most left-leaning, pro-Marxist presidential administration in American history. The same administration seeks to indoctrinate young people with so-called LGBT ideology, which labels the holocaust of infanticide a human right and uses racial strife as a weapon to suppress conservatives.

Most people working for big media consider themselves journalists. They are, in fact, nothing more than Marxist activists who use their position in media to tirelessly instill demonic doctrines into the minds of Americans.

While they do this, good journalists are facing the lash of cancel culture. In April, investigative journalist James O'Keefe and his organization, Project Veritas, were permanently banned from Twitter.

His great sin? He released undercover video revealing cable news giant CNN intentionally airs propaganda. In the video, technical director, Charlie Chester tells an undercover journalist, "Our focus was to get Trump out of office." Later in the video, Chester admits, "I came to CNN because I wanted to be part of that."

Project Veritas' second undercover video in the same series shows Chester admitting, "I think there's an art to manipulation. ... Inflection, saying things twice — there's little subtleties to how to manipulate people. ... I mean, it's enough to change the world, you know?"

While Twitter isn't the be-all and end-all of social media, it is a barometer for how not only conservatives but also journalists doing actual journalism are being silenced and sidelined.

But only after the first video was released, social media giant Twitter permanently banned O'Keefe and Project Veritas from its platform, claiming O'Keefe "operated fake accounts."

While Twitter isn't the be-all and end-all of social media, it is a barometer for how not only conservatives but also journalists doing actual journalism are being silenced and sidelined.

Whether it's the white farmer genocide going on in South Africa, complications spinning out of the China virus, or the wedding of big government to big media all being exposed, the truth must be told. But don't count on it coming from either the White House or from big media.

Learn more by watching The Download—Repression of the Press. 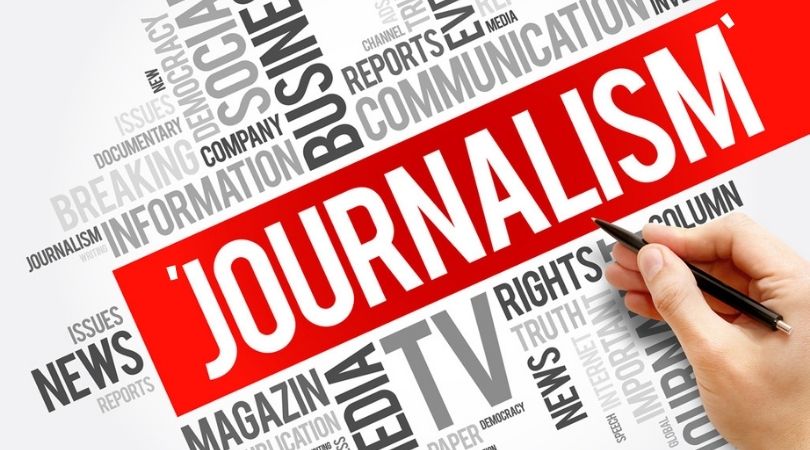 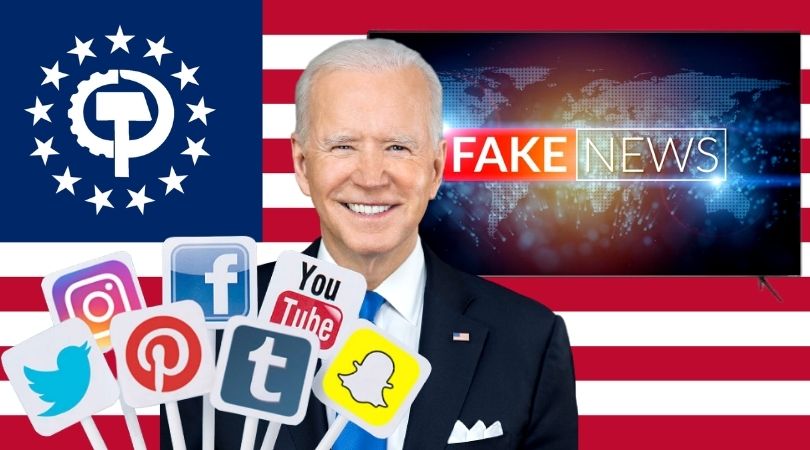