GOP Has Its Turn 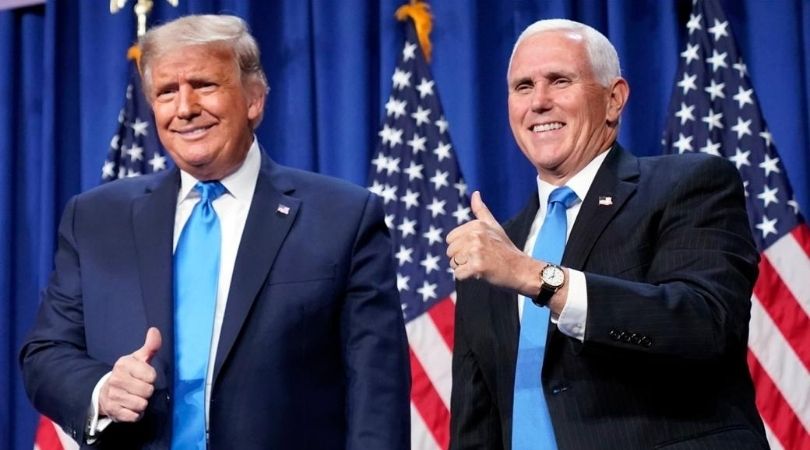 Monday night kicked off the Republican National Convention. What a difference from last week's Democratic venue.

Cardinal Timothy Dolan began with a prayer that included protections for the unborn. The evening was also highlighted by optimistic speakers, most of whom spoke clearly on the issues as well as sharing their experiences and relationships with the president.

Fox News Channel's Dana Perino said Republicans hit "more policy areas in the first hour" of their convention "than you saw detailed in the Democratic convention over four days."

She also had kind words for South Carolina senator Tim Scott, who concluded the night's speeches with a rousing endorsement for Trump.

"I think Sen. Tim Scott is a national treasure," noted Perino. "His story is incredible, but also, he is able to show the contrast between the Republicans and the Democrats with a smile, and there's something to be said for that."

Representative Jim Jordan of Ohio summarized what he saw as the clear difference between Democrats and Republicans.

He added, "They're also trying to take away your guns."

As Perino had alluded, last week's Democratic convention was short on substance while appealing to the emotions. The pertinent issues were avoided while criticizing Trump was its main feature.

The two conventions, so far, have been like night and day. With the exception of speeches delivered in empty rooms, there was very little similarity. It is truly fascinating — the parallel universes in which the minds of typical progressives and conservatives live today. It's deeper than just political. These differences were demonstrated even more starkly afterward with the talking head cable news pundits.

One example of this was clearly illustrated in a post-convention discussion aired on CNN between Rick Santorum and Van Jones.

Jones, responding to remarks from Santorum, who said day one of the convention was superb and inspirational, said he saw Republicans as being completely out of touch:

First of all, if you don't have a job and you want to make some money, get into TV repair business because you had Democrats throwing shoes and books and everything else at their TVs all night. But the problem that you had was that you had these great Hollywood production values, and you had to have them because what you were shown was a complete false picture of the country.

One commenter on Breitbart responded to Jones' take on the convention: "Van - most of the country does not support burning down buildings, looting stores and shooting 400 black Americans every weekend in Democrat-controlled cities. The fact that you do speaks volumes about you."

Another example occurred on the same fake news network when the McCloskey's talk came up for review. Mark and Patricia McCloskey are the couple who brandished firearms to protect their home and family against a potentially violent mob encroaching on their property. Instead of the pundits seeing this as a moral imperative to self-defense, it was instead branded racism by the panel since the mob included mostly black people.

This is all emblematic of the two vastly different sets of experiences and values the two sides tend to focus on. There is a different metaphorical lens through which each side seems to see reality.

Boiling it down philosophically, there seems to be a dichotomy in emphasis between the two powers of the human soul, i.e. the intellect and will. As they're meant to operate, intellect reasons to attain truth. The will, informed by the intellect, chooses to attain goodness.

Progressivism (Leftism/Marxism) is an ideology ... It seeks to conform reality to our ideas based on our desires.

Ideology gets in the way of this. Even though it is natural to conform ourselves to reality, if one begins with a preconceived ideology, the mind seeks to conform reality to its ideas.

Progressivism (Leftism/Marxism) is an ideology. It does not allow reality to speak to us in order that we may conform to it, but rather it seeks to conform reality to our ideas based on our desires. This short-circuits reason. What's left is the will. To the Left, governing is not based on reason and maintaining the objective, natural order to the world and human nature that human reason is able to detect. It is rather based on will without reason; the power to control in order to call distorted ideas and disordered desires "compassion" and "equality."

This can be very attractive to our sinful nature. Just consider Adam and Eve. If we admit there is an objective truth outside our own ideas and will, we'd have to recognize a will greater than ours and conform to it. This would have to mean accepting objective truths like human life beginning at conception, two sexes for the purpose of permanent union and procreation and a divine judgment that will determine our eternity. For people of bad will, this must be rejected.

Refusing to accept reality as it is leads to adopting an ideology, which becomes the lens through which people attempt to create their own truth. For the Left, whatever it takes to gain power in order to maintain its desperate man-made narrative is fair game. This is why at last week's Democratic convention psychological and emotional manipulation were on display as the norm, and, at least on day one, substance and policy has highlighted the Republican convention. 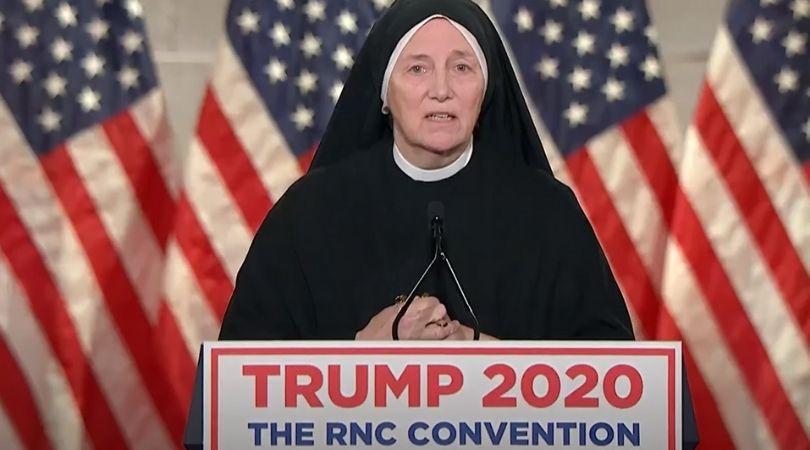 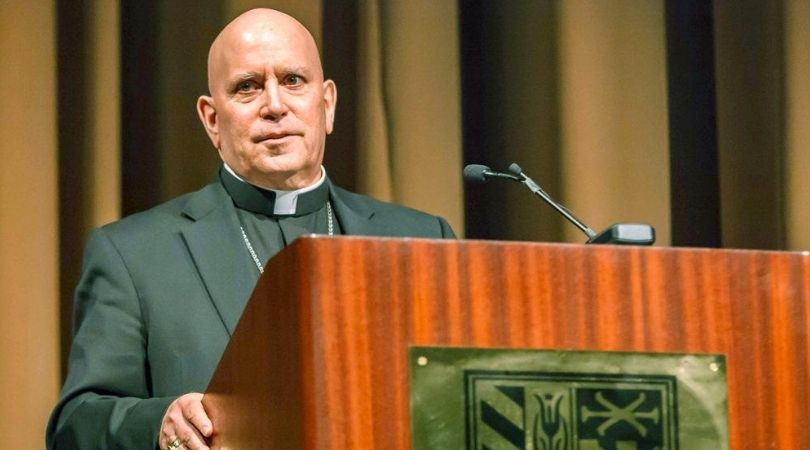