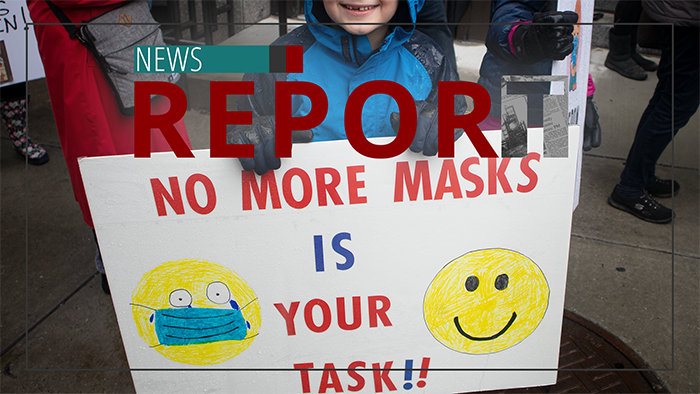 Concerned Baltimore-area Catholics got together on Friday to demand that the archbishop protect children from draconian China-virus measures. Church Militant's Joe Gallagher reports on how Church Militant Resistance members played a part.

Duffy Kane, CM Resistance captain, Baltimore: "You guys are being separated from your God-given right to parent your children."

Nearly 70 people gathered in front of the Baltimore archdiocese's chancery, calling for Abp. William Lori to stand for parents' natural rights over their children.

An open letter issued last week to the archbishop asserts that since April 2020, Maryland children have endured 653 school days of forced masking — more than 5,200 hours.

It also declares: "It is time we adults no longer ask our children to continue to make unnecessary sacrifices for those adults among us who want to keep us all living in a perpetual state of fear and despair."

Since the beginning of the so-called pandemic, U.S. Catholic bishops and Catholic school officials have almost always sided with the state and federal government on COVID lockdowns and restrictions — this despite new studies revealing depression and anxiety have skyrocketed in school-age children since lockdowns began.

A 2021 report by the U.S. Social Security Administration revealed that, across several psychological studies, between 22%–43% of children reported depression, and between 18%–37% reported increased anxiety.

Concerned parents complained to the Baltimore archdiocese and Catholic schools, but they have not received any answers beyond a vague form letter.

Rochelle Kane, CM Resistance Baltimore: "If they have our children's best interest at heart, then they would be listening to the parents, who have been screaming up and down — stomping up and down, saying 'we want to choose.'"

Baltimore parents are saying their children have been patient with lockdown rules, but — eventually — something has to give. It's a burden parents believe their children should no longer bear.

In 2020, when states began locking down, every bishop in the country shut down public Mass, and many prohibited other sacraments as well. In many parts of the country, they did so despite state and local governments letting houses of worship stay open. 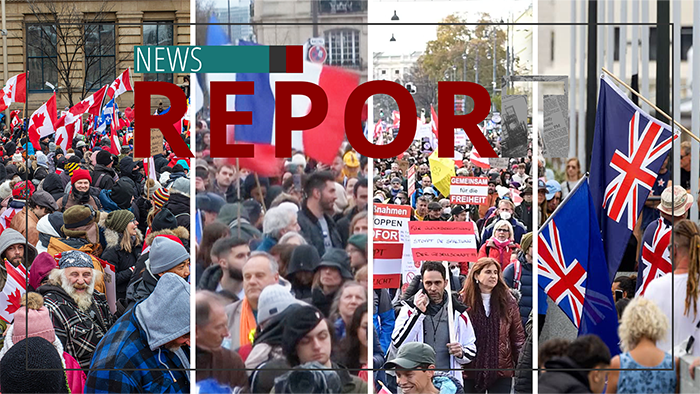