Respect for the Most Holy Eucharist, Part I 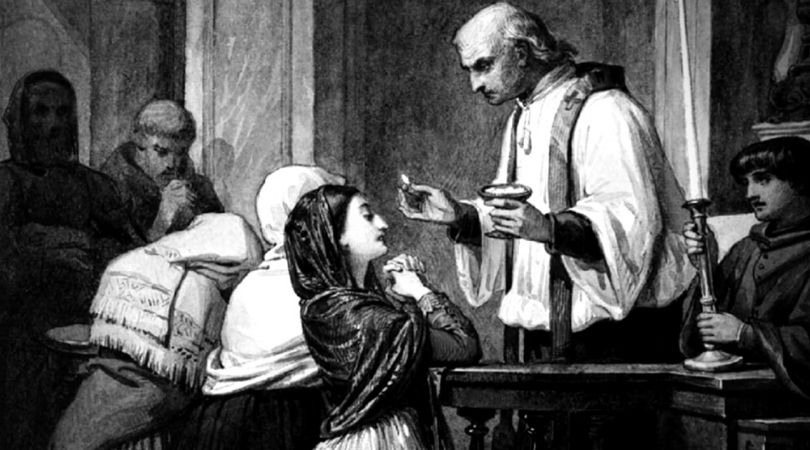 Giving the King His due

God exists as a triune Being. He is one and the same God in three divine Persons — Father, Son and Holy Spirit. The three Persons are one yet distinct. Time, space and dimension are boundaries of nature established for nature by the Supernature, i.e., God.

As such, God is not contained by those boundaries but rather imposes them on our nature. Because He is not bound by time, space and dimension, He experiences everything in the present. You and I can recall what happened a moment ago, anticipate what may happen a moment from now and experience the present in, well, the present.

God, however, experiences everything — from the creation of the universe to the end of the universe — in the present. That is an interesting and perhaps even a mind-boggling concept requiring some contemplation to understand to its fullest, so we'll make a practical application of it now to help drive home a point.

Because Jesus is God, the incarnate Second Person of the Blessed Trinity, even while on earth, He knew all things as God. He knew them all in the present. While on the Cross, He saw all the saints of the future (e.g., St. Francis, St. Anthony, St. Theresa, etc.) and all the evil of mankind (e.g., abortion, communism, Hitler, etc.), all at the same time. As God, He saw all these things and more; but as man, His suffering on the Cross was increased by the evils, while the good actually eased His suffering.

Moral Evil, which is anything contrary to the holy will of God, no matter how small, increased Christ's suffering on Calvary, and it's worthy of punishment by Him. This spiritual evil is tantamount to spitting on Christ or ridiculing Him on the Cross. But we see from the gospel accounts that moral goodness is also a consolation to Him on the Cross — the "good thief" and His mother's comforting presence. When we do good and avoid evil, we join the Blessed Virgin Mary in consoling Christ on the Cross. When we commit evil, we join His tormentors at the foot of the Cross to make His suffering worse.

The Eucharist, Christ's Real Presence under the appearance of bread and wine, is the very heart of our holy and ancient Faith. It's for this reason that Holy Mother Church, Christ's arbiter on earth, has established certain norms pertaining to our participation in the Mass, Communion and adoration. These norms fall under both rules and moral teachings. This article will examine what we do, what we fail to do and what we should do when it comes to the Mass and the Eucharist.

Let's begin with attire. If you had an audience with the Holy Father, how would you dress? Would you go dressed for a picnic, or would you wear your best? Unless you're a person who lacks complete respect for yourself or the papacy, you'd wear your best to such an audience, of course. You wouldn't wear formal wear, such as a tuxedo or an evening gown, but neither would you wear blue jeans and a T-shirt or shorts and a halter top. You would dress for the occasion.

The pope is merely a man. He is a very special man, by all means, chosen by the College of Cardinals to lead Christ's Church on earth, but a man nonetheless. If we'd dress appropriately for an audience with the pope, where do we get off dressing like we're going to a picnic for the pope's only Boss when attending the Holy Sacrifice of the Mass? Go to St. Peter's at the Vatican and try getting in dressed like that. The Swiss Guard will stop you and direct you to a room where you can borrow appropriate attire for your visit. Why? Because you're making a visit to a home of the Incarnate Word of God!

The primary purpose for going to Mass is to obey God's command that we worship Him as He desires.

Read the Old Testament: God very specifically told Moses how He wanted to be worshipped under the Old Covenant. Likewise, Jesus told His Apostles how He wants to be worshipped under the New Covenant, and He left Holy Mother Church to set the standards for our participation in that worship. One of the Church's standards is appropriate attire — a demand we pay little attention to in modern America.

I have a right to do what I'm supposed to do, not merely what I want to do.

I'm sorry if you'll be offended by this, but what we look at next applies directly to women and indirectly to men. Ladies, when you come to Holy Mass looking like you were poured into your pants (usually jeans) and wearing halter tops and spaghetti straps, short skirts and short pants, you are dead wrong. Not only are you being immodest in your dress, but you serve to be a temptation to men — a temptation that could even send both the wearer and the looker to Hell for eternity.

"Well, the nerve of Joe Sixpack! I have the right to wear whatever I want!" No, ladies, you don't. One of the problems with Americans is that we've become confused about what our rights are. Archbishop Fulton Sheen taught, rightly, that there is a difference between liberty and license. License is doing as we want; liberty is doing as we ought. Just because I want to do a thing doesn't mean it's my right to do so, regardless of what some judge says. He's not the final judge. God is the final judge. And God says that doing what I ought, what I'm supposed to do, is true liberty. So I have a right to do what I'm supposed to do, not merely what I want to do.

We live in a sex-saturated society. But we Catholics are obligated to set the example. One of the silliest things I ever saw was a very attractive Catholic woman vocally criticizing a priest who had been revealed to have a lady friend — and the woman made her criticisms known while dressed in Daisy Dukes and a halter top. What right did she have to be that priest's critic? None! Don't throw stones if you live in a glass house.

No doubt this article has ruffled a few feathers, but I hope it motivates some discussion about proper dress in the presence of God at Holy Mass — and daily life, for that matter. 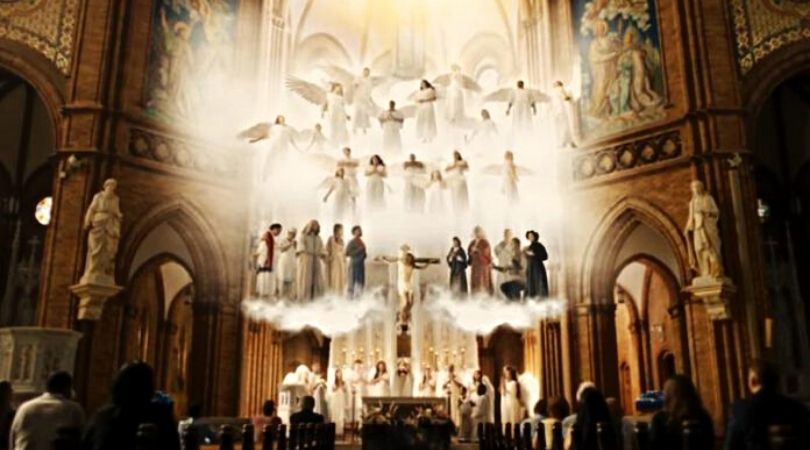 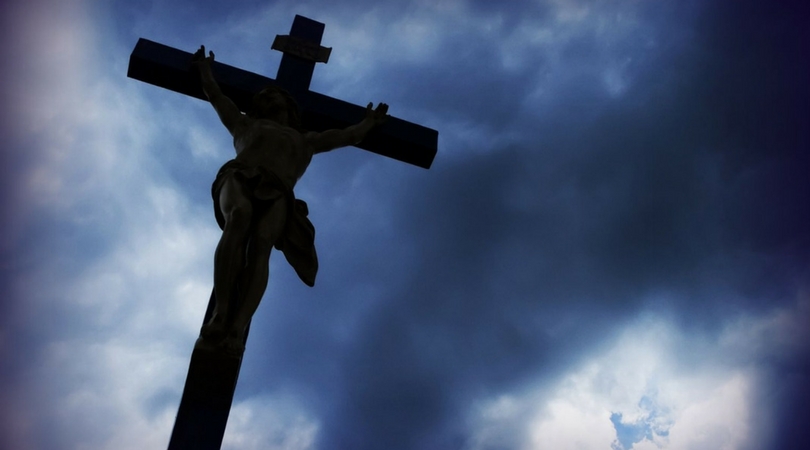 Christ’s Death as the Perfect Act of Worship, Part I
By Church Militant   •   0 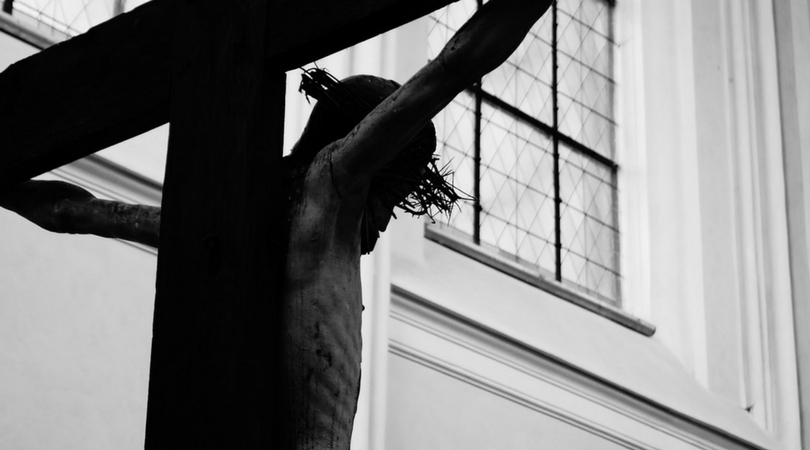 Christ’s Death as the Perfect Act of Worship, Part II
By Church Militant   •   0