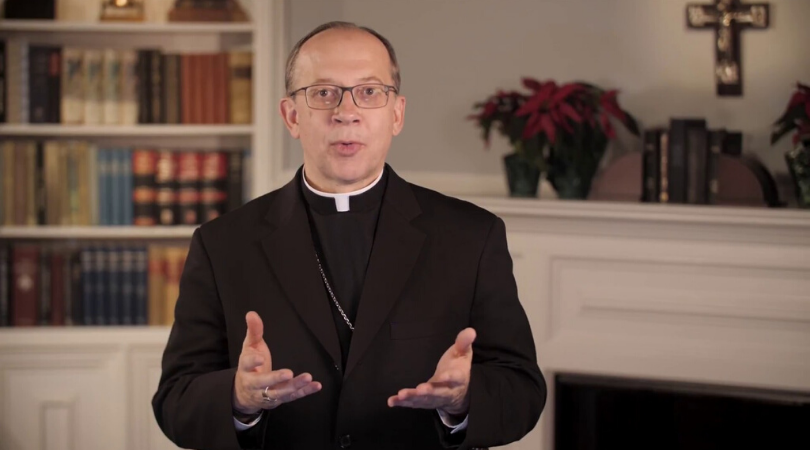 Victims advocate: 'They'll lose their right to have their day in court'

RICHMOND, Va. (ChurchMilitant.com) - The diocese of Richmond, Virginia is agreeing to compensate childhood victims of clergy sexual abuse but only if they agree to never sue the diocese.

On Monday, the diocese headed by Bp. Barry Knestout launched its "Independent Reconciliation Program" (program). A protocol of the program stipulates that a victim or "claimant" in signing the agreement or "release" forever surrenders the right to have the abuse case publically litigated in court.

"By signing the release, the claimant will waive any future civil legal claim relating to sexual abuse against the Richmond diocese," reads the protocol.

The program gives abuse victims just seven weeks to come forward and accept diocesean terms. Victims must initiate a claim by April 3 and then file the claim by May 15 to be eligible for the program.

Becky Ianni, who leads Virginia's chapter of the Survivors Network of those Abused by Priests (SNAP), is critical of the program for denying victims the right to have facts of abuse cases enter into public court proceedings.

They'll lose their right to have their day in court.

Victims do not have to file what's called a non-disclosure agreement, however, when receiving the settlement and remain free to publicly discuss details of their abuse.

"All claimants participating in the program, even those who sign a release," as per the program, "will forever retain the right to discuss their claim and their experience with the program."

Ianni was further shocked by the program's initial seven-week window.

"That's a very short time," she commented. "It is very hard for survivors to come forward."

The diocese may soon run out of time to appease victims of child sexual abuse, however, as victims' advocate groups like SNAP are pushing for Virginia to drop its civil statute of limitations on crimes of child sex abuse. States opening up such legal windows on previously time-barred cases of abuse have forced some 20 dioceses into filing for bankruptcy.

Virginia Attorney General Mark Herring is currently investigating the state's two dioceses of Richmond and Arlington for cases of clerical sexual abuse and possible cover-up by Church officials. Waiving the right to bring a civil suit against a diocese by a victim, however, doesn't impede the state's ability to bring criminal charges against such perpetrators involving the same acts of abuse.

The diocese has hired the local settlement administration firm BrownGreer PLC to evaluate abuse claims and determine settlement amounts. Criteria the firm will use in determining the dollar amount paid to victims include:

In February 2019, Knestout repeated his "promises of transparency and accountability" when publishing a list of Richmond clergy having at least one "credible and substantiated claim of sexual abuse against a minor." The list has since been updated to include 54 clerics.

A trial "was the right thing to do to protect future victims and ... force the Catholic Church to be more transparent."

But similar compensation programs highlight the frustration victims have with the program's lack of transparency. James Bottlinger, who was allegedly abused at gunpoint by a Buffalo cleric, refused a $650,000 settlement in June because the settlement agreement offered zero transparency.

After telling only a "small snippet of his experience" to the diocese and retaining a lawyer, Bottlinger was then offered the payout. But Bottlinger wanted to know why his priest abuser was left in ministry, allowing him to victimize other kids despite other victims coming forward before and after he did.

Bottlinger and his family decided a trial "was the right thing to do to protect future victims and more or less force the Catholic Church to be more transparent." 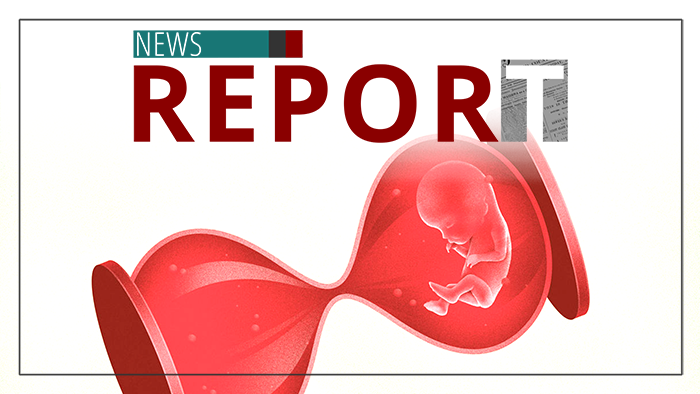