Righting the Barque of Peter

The perspective of a priest sidelined for orthodoxy

Isn't the idea of exiling priests a thing of the past? Do they really get sidelined or put out to pasture anymore? The answer is a resounding yes. The priestly scandals aside, many priests in the modern Church are considered too "angry" or not "pastoral" enough for the modern bureaucratic Catholic Church.
I'm a veteran of two Novus Ordo seminaries and one Traditional Latin Mass seminary. I saw the difference first hand. The Novus Ordo seminaries are largely college dorms without the co-ed presence. There is almost no enforced curfew and very little supervision of what the seminarians do once their classes are dismissed. The formation is often run by priests or laymen who are very progressive. The ambiance is a culture of "playing Church" (playing their game of non-offense and neutral doctrines) or get tossed out for being "too pre-Vatican II."
If we want to take off the masks, stop the word games, and unveil the true reasons: I was too masculine and I was too pious.
The Traditional Latin Mass formation is much more structured to weed out the ill intentioned and foster the young man with an authentic vocation. There is no coincidence that the Traditional Latin Mass orders are outpacing Novus Ordo seminary vocations by almost 8 to 1.

My priestly tenure mirrors someone who has been black balled many times over. The Novus Ordo seminary system is rigged against men like me. If you love to say the Rosary publicly in a group, if you want to wear your cassock, if you receive Communion on your tongue, these are seen as the unforgivable sins. I was threatened at least twice I'd be kicked out of the seminary by a rector who is now a prominent prelate. It was not for any of the legitimate reasons you might imagine. If we want to take off the masks, stop the word games, and unveil the true reasons: I was too masculine and I was too pious.
When I left the seminary, I thought my being ordained would solve the persecution. But after I was ordained, the spiritual fight was ratcheted up several notches! Theological discussions were not welcomed at the dinner table. Priests used to all believe basically the same catechesis, but now priests are all over the map and are hostile when they don't get their theological way. The Holy Sacrifice of the Mass was seen not in terms of rubrics, but in terms of personal preferences. The Novus Ordo Mass is and was a huge battleground of emotion and gaining one's own liturgical whims. Pardon the expression, but many pastors are like dogs who look to "mark" their territories.
I'd like to emphasize that I was not always free from culpability. On more than one occasion I was quite forceful and some might even say disrespectful in many bishops' offices. It is never true that one can lay the blame squarely on any party in a dispute. My mea culpa aside, I know that there were many times when Church officials colluded to punish me unjustly. I had my faculties removed or limited on four separate occasions. I was denied admission as an officer in the U.S. Air Force even after eight years of service in the VA Chaplaincy. I was blocked at every pontifical university from receiving a doctorate at my own expense. Finally, I spent several years living at my own home when my diocese of incardination refused to assign me and refused to give me a reason for their punitive action in writing.
It's no fun getting called into a chancery. It happened to me so often that I just knew a call from any chancery meant some sort of censure. Surely there were things I had done over several decades that were laudable! More recently over the last few years, calls from the chancery have been more normal subject matters and I no longer feel that anxiety about "what's next?"
Your priests need your prayers and sacrifices
This above paragraphs are meant to inform laymen. Your priests need your prayers and sacrifices. Your traditional priests need your advocacy so that the Church can begin to reform. Remember that there is almost no scandal among the Traditional Latin Mass clergy over the last few decades. The scandal's height was the eighties through the aughts in almost exclusively the Novus Ordo ranks. There were sexual scandals in the preconciliar Church, but nowhere near the postconciliar Church.
Finally, let us Catholics not imitate the politics of our society. Let us be unwaveringly Catholic and conform to the Faith of our fathers. Let what works grow. Get out of the way when traditional practices bear fruit! I am a Novus Ordo-formed priest, but I refuse to deny what is happening. The experiment of 1970 is dying and the revived Mass of the Ages is thriving. The devil has thrown all of his tricks and roadblocks our way. Now is the time to start fighting on the side of God. Please God that He will raise up more godly prelates to foster authentically pious priests. The laymen in the Church have a right to access Her authentic and fruitful roots! The righting of the ship, the Barque of Peter, has to be done organically from the fervent laymen upwards. 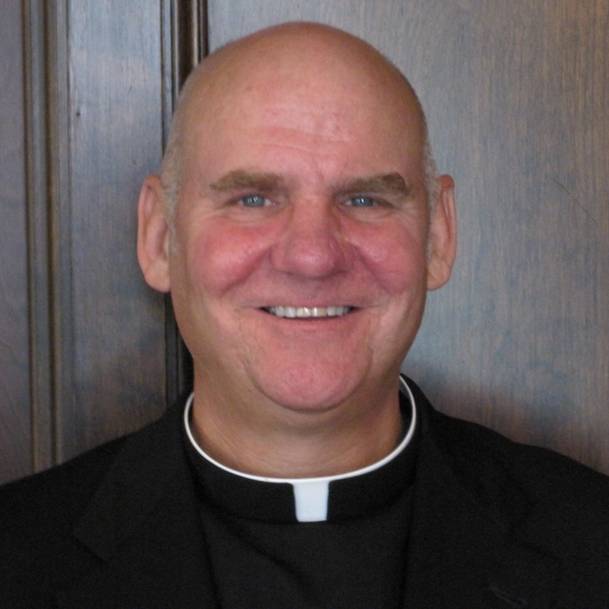 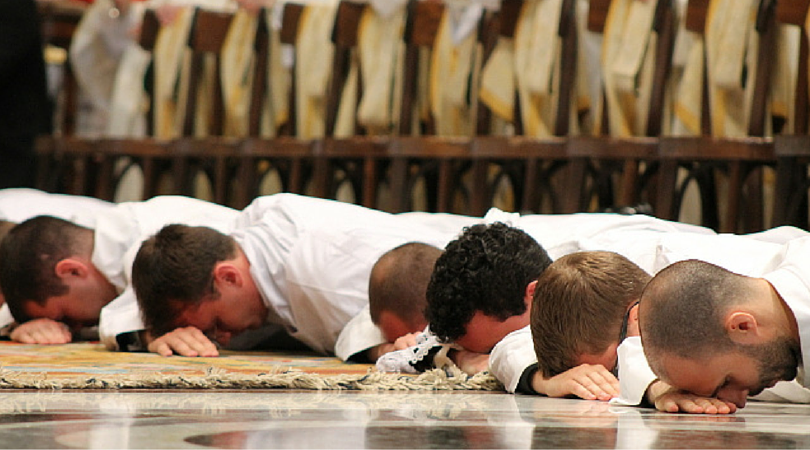