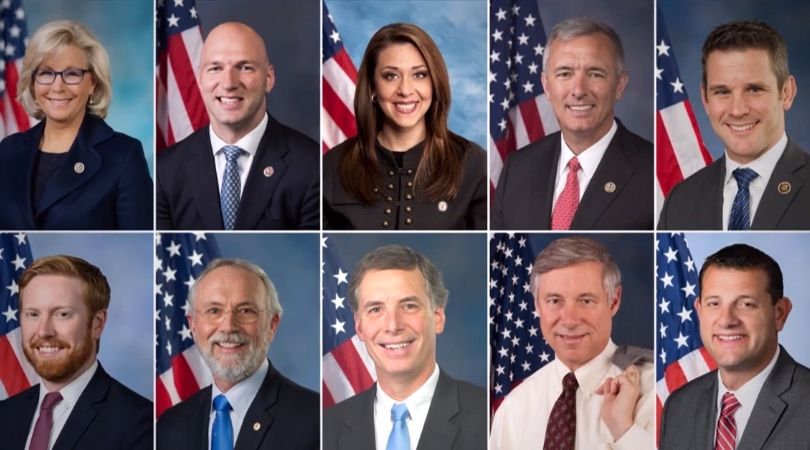 The demise of the first Trump administration was a team effort: It was achieved by a coalition of donkey Democrats and RINO ("Republicans in name only") Republicans.

Even GOP darlings like Trump's former U.N. ambassador Nikki Haley displayed only fair-weather support for President Trump. How can a politician who was immediately added to the board of directors of Boeing upon resigning from the Trump administration be trusted? The same woman, moreover, verbally stabbed Trump in the back — outright lying about the president being responsible for the Capitol riot on Jan. 6 — only to flip-flop when the comments proved unpopular in conservative circles.

These so-called conservatives are bought and paid for by wealthy elites who use Republican talking points as cover for their own ungodly agenda. Republican turncoats like Haley are exactly why Trump had his reelection stolen from him. They use "principle" as an excuse for cowardice. These are Republicans who zip their lips in the face of injustice and, in some cases, even join with Democrats to fight the long-needed America First changes.

Conservatives forgot who they are. They have utterly rejected the party of patriotism, heritage and faith, replacing it with a generic big-tent party. They are more afraid of politically incorrect jokesters than they are of abortion supporters, homosexuals and drag queens. What exactly are they conserving — the liberalism from last decade?

Kick them out of office! They don't deserve the label of 'conservative.'

Conservatism means so much more than liberty and low taxes. It's the fight to preserve who Americans are — their innermost identity. It's the struggle to preserve Western civilization and the Catholic mores underpinning it.