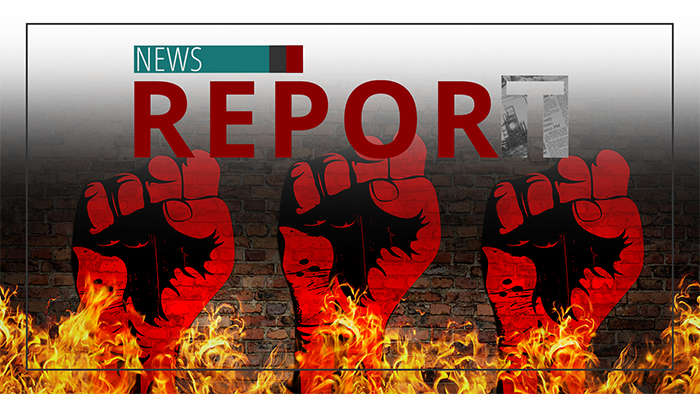 Join the progressives or suffer

According to some analysts, the United States is on the cusp of a cultural revolution on par with the communist revolts in Russia and China, which led to the deaths of tens of millions. Church Militant's Trey Blanton brings attention to a new Canadian documentary making inroads in the states.

Curt Jaimungal: "The world is upside down. I thought the whole idea was to not judge people by their skin color."

Experts in various fields explore the precursor events signaling a potential paradigm shift in the West, including the demise of academia.

Professor Mark Mercer: "I have no interest in defending [J. Philippe] Rushton. I don't, in fact, understand his work at all, it's not an interest of mine. But, what does matter to me is that he was persecuted by members of the government."

Social media reactions have been limited, but mostly positive, viewing the film as a must-watch.

Jaimungal does not shy away from bad acts committed by the Right but is deeply alarmed by the rising trend of radical leftism being supported by academia and the political institution.

Fiamengo: "Once you have established the intolerable injustice that is being perpetrated by the oppressor group, there is no limit to which one cannot go, and claim moral righteousness in going, so long as one claims to be acting on behalf of the oppressed."

George Orwell popularized the idea of "thoughtcrime" in his book 1984. In his dystopian world, any dissent from party doctrine could be met with violence.

Even within Catholic circles, people have been persecuted as supposed racists for not toeing the line, and saying that Marxist groups like Black Lives Matter are foundationally evil.

Communism has never led to equality. The so-called oppressed merely went on to oppress others.