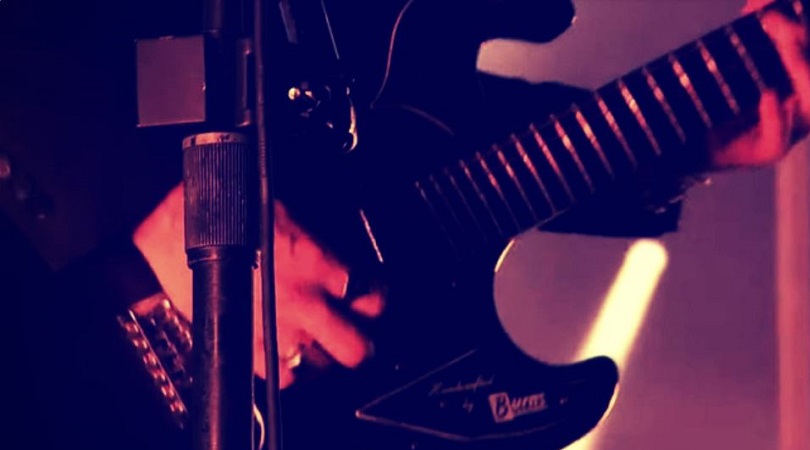 More than a hundred are backing the abortion giant's latest advertisement "Band Together: Bans Off."

The ad — in the latest issue of Billboard magazine — slams pro-life laws as "draconian restrictions on reproductive health and freedom."

It's part of Planned Parenthood's newest assault against pro-life laws called "Bans Off My Body."

The performers are trying to gather half a million signatures for a nationwide pro-abortion petition in time for the 47th anniversary of Roe v. Wade in January of 2020.

One of the artists who signed is Billie Eilish, who says, "Every person deserves the right to control their body, their life and their future."

Pro-lifers point to the newest attacks as signs that the Left is growing increasingly scared as more and more states pass fetal heartbeat bills, as well as other pro-life measures. 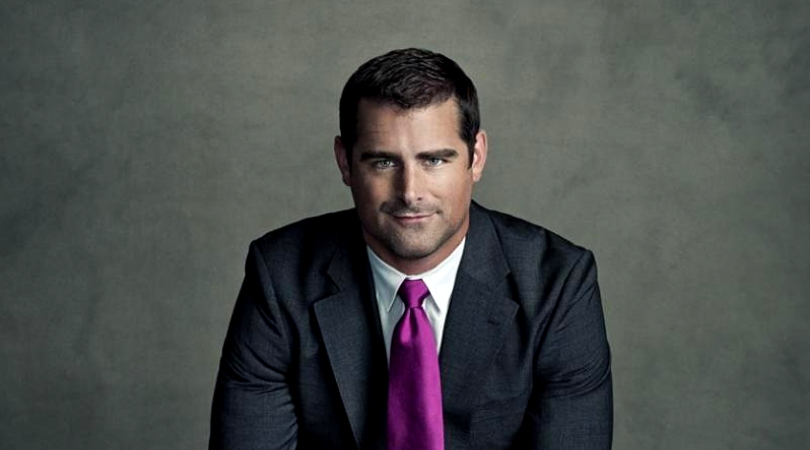 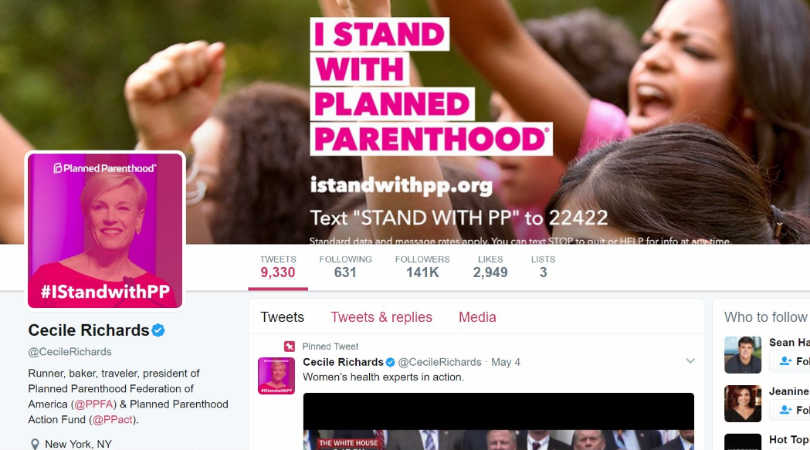 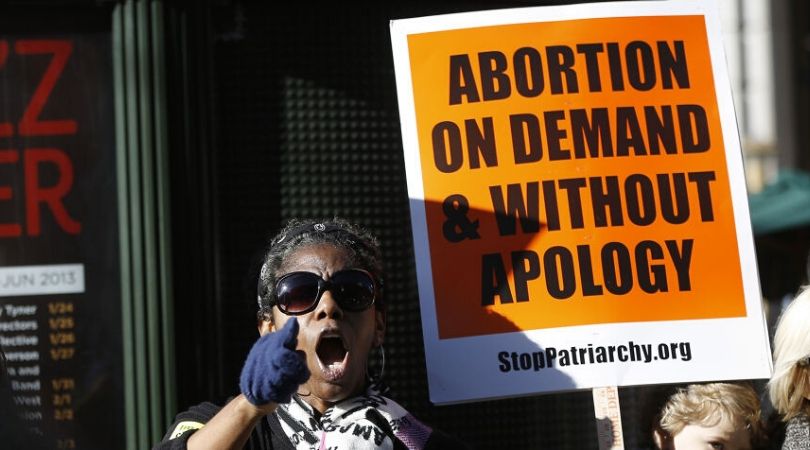