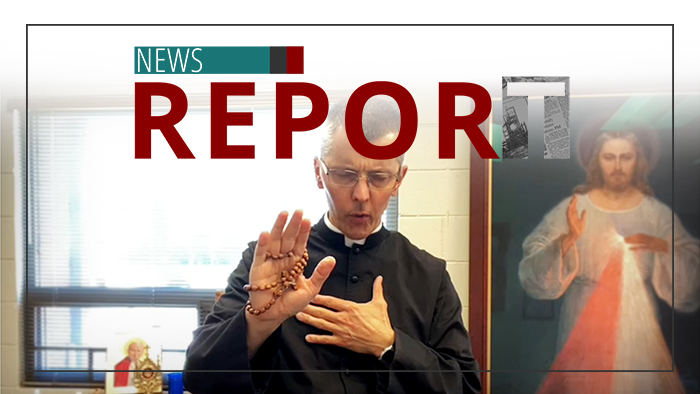 Critical point around the corner

(This report originally aired in Church Militant Evening News on Tuesday, June 15. It is part of a developing story. Stay tuned for updates as the story unfolds.)

Rockford Illinois bishop David Malloy has a track record of sidelining good priests. But his latest victim is fighting back against the bishop, who's violating canon law.

Father James Parker was informed in May by telephone — not in writing — that Tuesday, June 15 would be his last day as pastor of Holy Cross in Batavia.

But this morning, Fr. Parker clarified he's not going anywhere. Church Militant's William Mahoney is on the ground at Holy Cross with more.

Fr. Parker: "My term of appointment as your pastor has not ended."

After offering Mass this morning here at Holy Cross, Fr. James Parker read a statement from the pulpit. Father Parker has retained one of the nation's best canon lawyers, who explained Bp. Malloy is in violation of the Church's law.

Parker: "Since His Excellency, the bishop of Rockford, has not legitimately appointed Fr. Twenty as a parochial administrator of this parish of the Holy Cross, I cannot and do not recognize his appointment as having any canonical effect."

Father Parker clarified his juridical standing places a moral obligation on him not to abandon his flock.

He is an obedient priest, ready to do as Our Lord and the Church require — and he hopes those in power will follow the Church's own laws.

Parker: "Canon 538 provides the following: 'A pastor ceases from office ... by lapse of time if he had been appointed for a definite period [of time].' I, as your pastor, was not."

Of those gathered for Mass this morning, some were not Holy Cross parishioners, and others were even from outside the diocese.

Bonnie Ramirez: "I'm not a member of the parish. I'm not even a member of the diocese. But, months ago, I received the word that we have to follow holy priests, and that led me to Fr. James Parker."

During his homily, Fr. Parker offered heartfelt gratitude for all the prayers and support — and reminded everybody of the gospel.

Considering Bp. David Malloy's history with other ousted priests in the diocese — as well as his connection to Chicago's cardinal, Blase Cupich — Catholics here are worried for Fr. Parker's safety. They've been monitoring the parish grounds day and night. 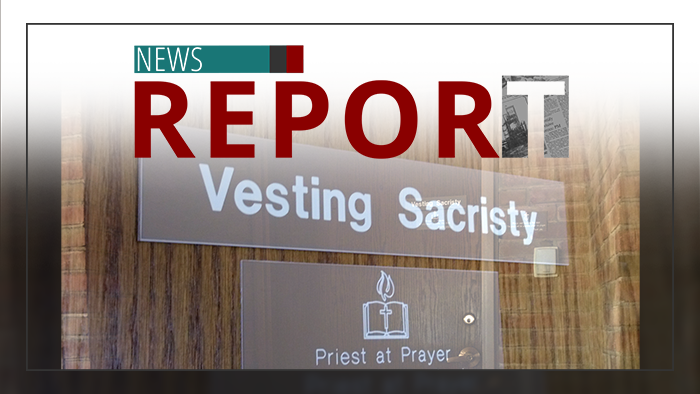 Watch
Showdown in the Sacristy
By William Mahoney, Ph.D.   •   0 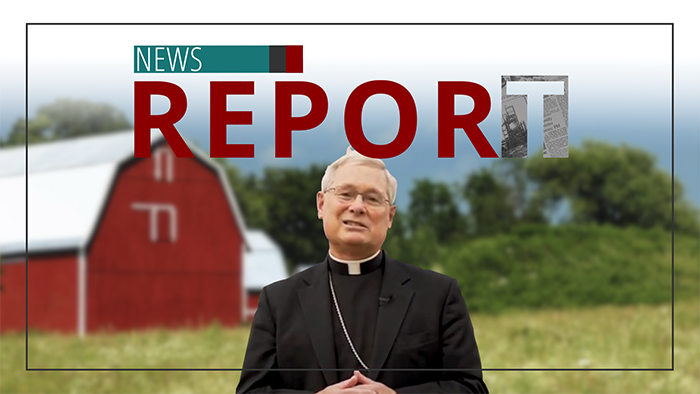