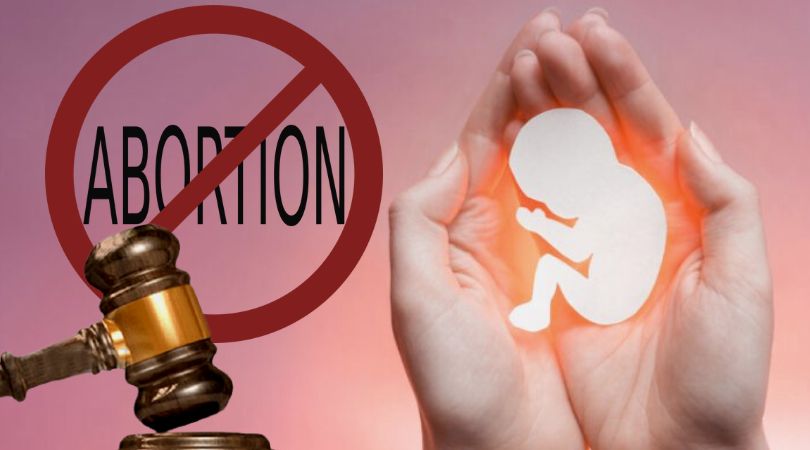 Now it's time we strike down abortion!

A great battle has been won, and the United States is now headed in the right direction, once again, respecting the human rights of the unborn. There never was, nor can there ever be, a constitutional right to kill a child in the womb. From the moment of conception, the child in the womb has the God-given rights of any person.

The Fight Is Not Over

Even now as I record these thoughts, many states are moving to codify into their state laws legislation that green-lights abortion. Illinois, New York, California, New Jersey, Massachusetts and even the little state of New Hampshire are all beating down the bushes to enshrine the black sacrament of abortion.

In some of these blue-black states like Illinois, legislatures are working overtime to mandate their taxpayers pay for abortion. This is all part of the tribute these politicians make to the demons who govern them. But I, as a Catholic, cannot conscience paying for someone to kill their child.

Abortion is not any sort of a right; it is murder.

So today, in the aftermath of Roe's demise — I can't type these words fast enough — "Ding, Dong, the witch is dead!" It's imperative we take to prayer all the positive energy from this phenomenal win and then bring it to our state legislatures to say directly to them, without ambiguity, abortion is not any sort of a right; it is murder.

Carry On, With Clarity

The evil of abortion in our country has grown into one super-sized monster over the last five decades because the pro-death Democrats lie through their flagrant use of euphemisms. Certain birth control methods — aka abortifacients, for example — are not health care any more than abortion is. These are all methods to kill a child in the womb. And because of their permissive use in the United States, millions have been killed. Killing off a sizable portion of a country's population can't be construed as health care in any fashion. With Roe eliminated, let's obliterate these lies once and for all.

Before the advent of the death culture in which we now live, pregnant women were given special consideration because they were carrying another person. I can still hear my father in my ear on an L trip in downtown Chicago, when as a young boy I'd hear him say, "Paul, give that woman your seat; can't you see she's with child?" Now, with Roe in ashes, we have to restore giving deference to pregnant women; they carry humanity's future in their wombs.

One of the really big whoppers the rabid Left has used to justify partial-birth abortion and late-term abortions is, "It's just a bunch of cells." As ludicrous as this lie is, it has millions of adherents — those who can't see the child in the womb as just a miniature person; shown by an ultrasound as having two hands, a nose and a mouth — a person just like them in every way.

With Roe now history, the lies that have supported this U.S. death cult have to be brought to the light, exposed and denounced. Fake Catholics like Joe Biden, Gavin Newsom, Nancy Pelosi and Dick Durbin — all verifiable members of the pro-abortion death cult — have to be voted out of office, once and for all. These evil charlatans, by their promotion of abortion on demand, offer bloody sacrifices to their demonic gods. No real Catholic can vote for any of these politicians because to do so would be complicity in mass murder.

The lies that have supported this U.S. death cult have to be brought to the light, exposed and denounced.

The Supreme Court of our nation has done its job in restoring the right of every American to life, liberty and the pursuit of happiness. Now it's our job as good Catholics to reinstate in every state of our great nation the right to life. As Doctor Seuss so aptly wrote for children decades ago in his book Horton Hears a Who, "A person is a person, no matter how small." 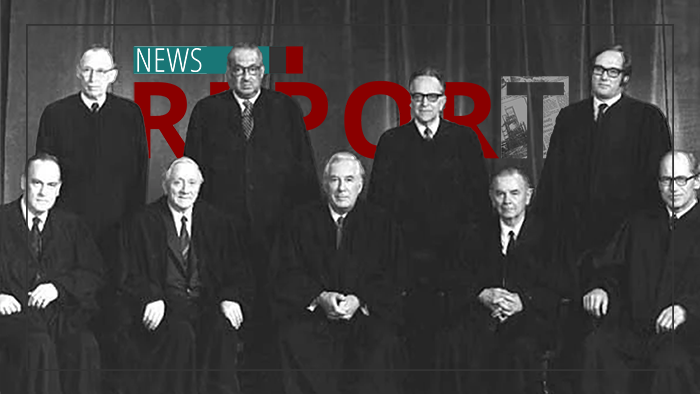 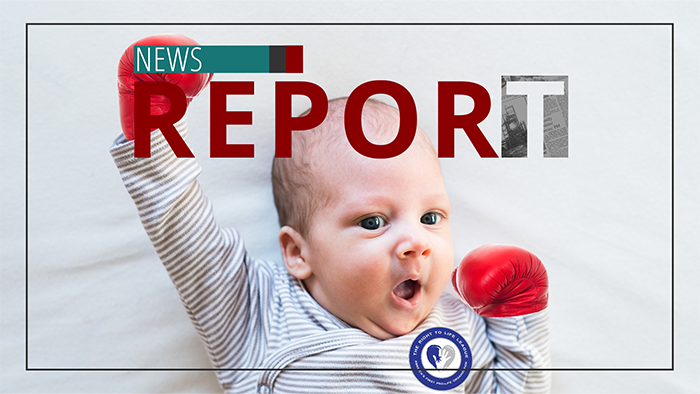