BUCHAREST, Romania (ChurchMilitant.com) - Romania is stepping up efforts to raise awareness about the persecution of Christians — now at an all-time high — across the world.

Recently, the southeastern European nation passed a measure designating Aug. 16 the "National Day of Awareness of Violence against Christians."

Lawmaker Daniel Gheorghe said he drafted the bill to reinforce the role of Christianity in Romania's history and to highlight the extent of Christian suffering today.

To draw attention to the blood of Christian martyrs, on Aug. 16 from 8 p.m. to midnight, authorities will illuminate in red key locations in and around the country's capital, including the Romanian Parliament and the Arcul de Triumf [Arch of Triumph] in Bucharest and the Mogoșoaia Palace.

August 16 was chosen for the annual day of remembrance because it coincides with the feast of the Brâncoveanu Martyrs, Romanian nobility who in the early 1700s were arrested and taken to Constantinople, where they were beheaded for refusing to convert to Islam.

Romania's effort complements those of Hungary in defending Christians against persecution as well as promoting religious liberty.

It is encouraging to see that Romanian legislators have recognized the alarming global phenomenon of Christian persecution and have resolved to increase domestic awareness of the issue. Hungary has been working tirelessly in the last four years to sound the bells and raise awareness of the perils of over 250 million Christians who are persecuted for their faith and many of whom face severe humanitarian catastrophe, leading to their forced displacement and the end of their communities.

"We find it crucial that alongside our proactive international partners, Central and Eastern European nations too recognize and take on this crucial issue," Stefanovzky continued. "Central and Eastern Europe has its own painful history of persecution, as recent as the 20th century, thus we know all too well what it means to be denied human dignity and religious liberty."

"This historical experience helps us to not only understand but to take meaningful action to raise awareness and more importantly to aid our persecuted brothers and sisters. Romania's decision is a very important step in this direction," he added.

Hungary has played an outsized role in helping persecuted Christians around the world, having provided millions of dollars in aid. With less than 1% percent of the world's population, the nation has allocated $40 million to help Christians, who "now make up at least seven out of 10 cases of religious persecution globally," Fox News noted earlier this year.

Central and Eastern Europe has its own painful history of persecution, as recent as the 20th century.

Europe is not alone, however, in calling out religious persecution.

Alongside Romania and Hungary, the United States is deepening its commitment to international religious freedom. On June 2, President Trump issued an executive order on Advancing International Religious Freedom that declares "America's first freedom is a moral and national security imperative."

The president underscored that "Religious freedom for all people worldwide is a foreign policy priority of the United States, and the United States will respect and vigorously promote this freedom." 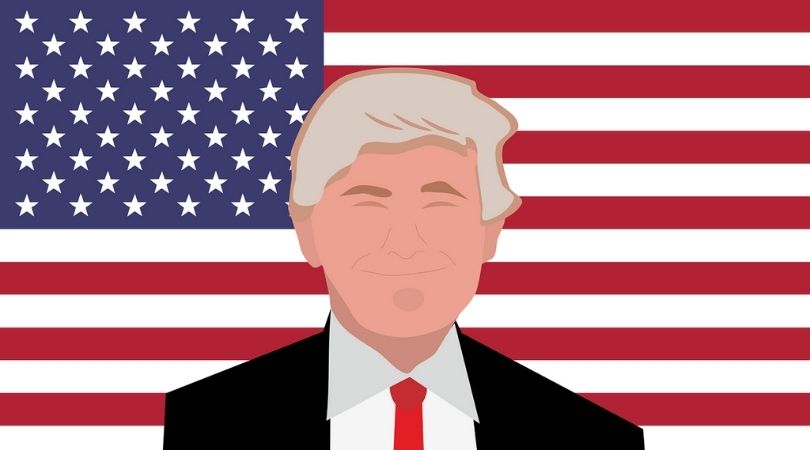 Government to the Rescue
By Kristine Christlieb   •   0