ROME (ChurchMilitant.com) - A hundred Catholics stood still in the streets of Rome Tuesday in silent protest of bishops' stonewalling over priestly abuse.

"As children of the Church Militant, we are here to profess publicly our Catholic faith, but also to break down the wall of silence: the sepulchral silence of the Pastors of the Church in the face of an unprecedented doctrinal and moral crisis," the informational flyer read, distributed by a group that calls itself Acies Ordinata, a title for the Blessed Virgin Mary.

"In silence to break down the wall of silence" — a protest of 100 faithful in downtown Rome earlier today, aimed at respectfully appealing to bishops to break their silence and speak up against moral corruption in the Church today. Timed to coincide with #PBC2019 pic.twitter.com/9MOZh7zlM8

100 people are making a silent protest in Piazza San Silvestro in Rome "against the Vatican's silent policy on the issue of homosexuality." The protestors are reciting the Rosary or reading traditional Catholic texts, from the Gospel to the Catechism, on eve of #VaticanSummit pic.twitter.com/m9DjfOeqFd

"We are standing, in a respectful and ordered manner, to express symbolically the resistance of those who do not give in before silence," the flyer continues. "We are holding in our hands the Rosary, and we are reading texts of the Catholic Tradition, because we fortify our resistance with prayer and study, convinced that only by recollection can one be prepared for action."

The group considers the sex abuse synod "an historic occasion" to confront the theme of abuse and moral corruption, "beginning in particular with the terrible plague of homosexuality."

The Meeting for the Protection of Minors in the Church has already come under intense criticism before it's even begun for ignoring abuse of adult seminarians as well as skirting the issue of homosexuality and its link to priestly abuse.

Chicago's Cdl. Blase Cupich, a leading organizer of the synod, has refused to name homosexuality as a contributing factor to priestly sex abuse, in spite of the fact that 80 percent of all clerical abuse is male-on-male assault of post-adolescent teens. He instead blames "clericalism" — a mantra that Pope Francis has repeated.

A recent study by sociologist Fr. Paul Sullins shows a 90-percent correlation between the rise in self-identified homosexual clergy and the increase in clerical abuse — yet this study has been ignored by the Vatican and by the majority of U.S. bishops.

At a Holy See press conference Monday, Cupich rejected the existence of a homosexual network that protects its own with regard to abuse, responding to CNN reporter Delia Gallagher's question that such an idea is merely a "hypothesis" that's yet to be proven.

At Press Conference Conference for the Vatican's upcoming sexual abuse summit, @deliacnn raises Frédéric Martel's book and asks about the hypothesis that sexual abuse in the Church was covered up because Bishops themselves were comprised by there own illicit sexual behavior pic.twitter.com/TOsC7bnKFB

Since the revelations about Theodore McCarrick came to light in June 2018, various lay Catholics have insisted that the Dallas Charter be revised to include not only protection of minors but also of adults, considering McCarrick's primary victims were adult seminarians and priests.

Although the Vatican initially included "vulnerable adults" in the title of its sex abuse synod, it has since dropped all mention of adults and will focus solely on minors — leaving Catholics perplexed as to the purpose of the synod and what new measures it might implement, since the Dallas Charter already addresses protection of minors, and a pontifical commission already exists to address abuse of children.

The Vatican itself seems somewhat unclear on the aims of the synod, the pope earlier telling media to lower its expectations on what the bishops can accomplish.

"The expectations need to be deflated," Francis told reporters on the papal plane Jan. 27. He made clear the synod would not offer any new rules, but would provide "catechesis" for bishops to implement already-existing measures.

"We noted that some bishops did not understand well, or did not know what to do," he said.

What some see as a glaring omission by the Vatican has prompted one lay group, Complicit Clergy, to launch a petition insisting that Cupich, as aleading organizer of the synod, address all abuse, including that of adults.

For some time now, we have been getting signs that The Vatican is attempting to limit the scope of the Sexual Abuse Summit to the abuse of minors. This is not sufficient. Consider your workplace. Would it be okay with you if your company limited its sexual harassment policies to only individuals under the age of consent? What about that boss that has the reputation of seeking sexual favors from his subordinates in order for them to be considered for advancement? Limiting sexual abuse policies to minors certainly would not fly in the professional workplace. Nor should it be accepted within the Catholic Church, especially given the fact that numerous cases the abuse of seminarians by their superiors have been reported.

Another point of criticism lodged by Catholics is the Vatican's failure to encourage an independent lay board to investigate bishops accused of sex abuse. As it stands, the Church has no official process to address such allegations. When the possibility was offered in November, the Vatican, through the papal nuncio, Abp. Christophe Pierre, made clear this was something the Holy See would not support.

Another point of criticism lodged by Catholics is the Vatican's failure to encourage an independent lay board to investigate bishops accused of sex abuse.

In his opening speech to the U.S. bishops at their Baltimore conference in November, Pierre said there would be no lay-led investigation into McCarrick or any of the bishops. His statements were followed days later by a proposal by Cdl. Cupich — in collaboration with former Washington, D.C. archbishop Cdl. Donald Wuerl, who resigned in disgrace in October for his role in protecting McCarrick — to offer an alternative sex abuse proposal that would cut out all laity from abuse investigations and essentially allow the bishops to investigate themselves.

The proposal has come under sustained criticism from Catholics, but the sex abuse synod has shown no signs of addressing laity's concerns on this score. 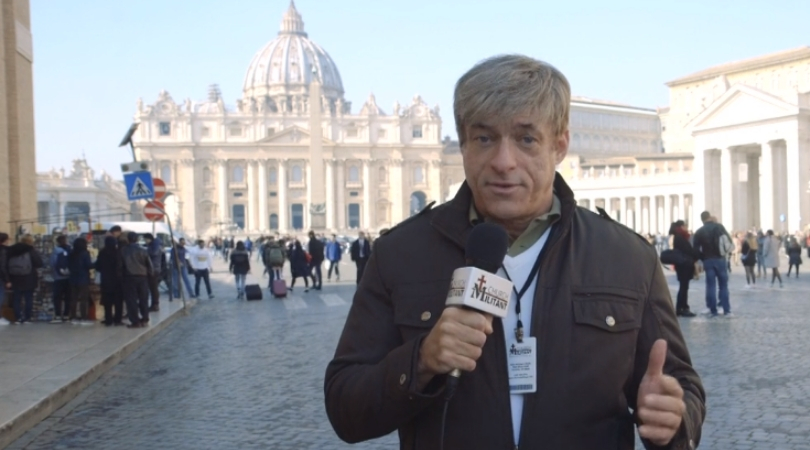 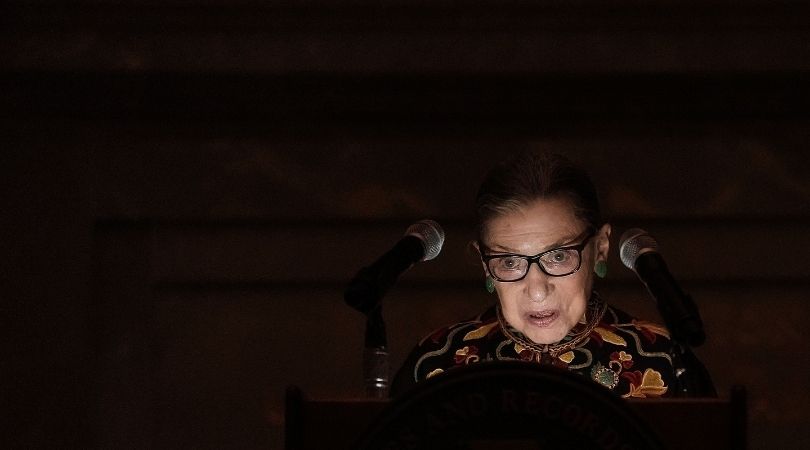