Roman authorities have removed from a busy street near the Vatican the largest pro-life poster in the history of Italian pro-life activism. The huge poster, spanning three stories, features the image of an 11-week-old unborn child, and was part of a chain of demonstrations promoted by pro-life group ProVita Onlus to recall 40 years of legal abortion in Italy. The poster, which had been legally granted a permit to be posted from April 3–15, was taken down by Mayor Virginia Raggi after a mere three days. 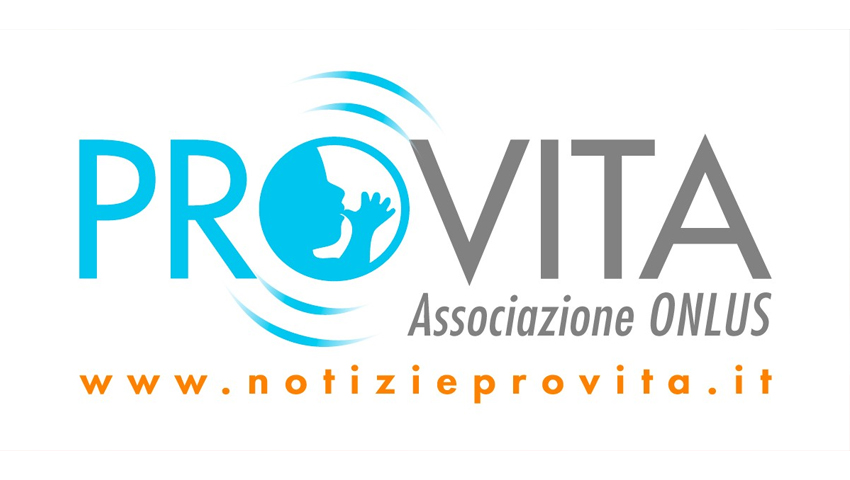 ProVita Onlus is used to censorship. The group was recently harassed by Italian Police because of a billboard truck paying tribute to late Dubia Cardinal Carlo Caffarra, and the municipality of Rome acknowledges that it regularly bans posters from ProVita because its "content harms individual rights and liberties." This time, in less than 24 hours, the police had already been called over the "offensive" picture of a baby sucking his thumb, displayed along with a few biological truths: "At eleven weeks, you already sucked your thumb," "all your organs were present," and "you are here because your mother hasn't aborted you."
Biologist Enzo Pennetta wrote, "The removal [of the poster] means we are not free to state scientific truths if they are not aligned with political correctness."
ProVita's goal was to "shake the conscience of millions ... to remind them that abortion suppresses a human being, not a clump of cells." The group has launched a petition to the Ministry of Health asking for the promotion of "awareness regarding the impact of abortion on women's health."
The first one to demand the poster's removal was Democratic Party Senator Monica Cirinnà, champion of LGBT rights and author of the bill that eventually sanctioned homosexual civil unions in Italy. The senator deemed the campaign "shameful," claiming it "disrespected State law." Many recall that Cirinnà restlessly campaigns for surrogacy, illegal in Italy and condemned by the European Union, therefore some believe her pleas to validate the purchase of human beings should be forbidden, as they "disrespect State law."
Other progressive politicians and feminist associations followed suit, demanding the immediate removal of the pro-life display. Local libertarian group Aurelio in Comune had already been authorized to rally "against the religious integralism that is attacking the law" on April 7, but the poster was removed before that.
ProVita Onlus is appealing the decision, a difficult task, as the association has not received any official communication. Alessandro Fiore, spokesperson for ProVita, explained to Il Foglio: "We tried to get in touch with authorities to get an official written communication with their motivations. They've only officially warned the company responsible for managing the billboard" (the warning claimed a "violation of civil rights").
This isn't over. The baby will be back, everywhere, even if I have to sell my own house for this.
Fiore also revealed that the campaign is going to be intensified in May, and that the image of the baby in the womb will definitely come back. This was confirmed by Toni Brandi, president of ProVita Onlus: "This isn't over. The baby will be back, everywhere, even if I have to sell my own house for this. We will protest in many ways, in the name of reason and common sense."
As for the censorship, Brandi added that "this was an unacceptable violation of freedom of speech. ... The company responsible for the billboard took down a fully paid, licensed poster, out of fear, like in a Nazi-Soviet State."
"This baby ... is so powerful that they must hide him," Brandi said.
All these attacks (from LGBT news portals to comparisons to Hitler on Twitter) prompted ProVita Onlus to initiate a campaign on social media to make people aware of the censorship it has suffered. The response has been immediate, especially among politicians. Georgia Meloni (from the "Brothers of Italy" party) declared: "If they are going to remove the picture from our roads, then we'll post it all over social media."
Monica Ciaburro (also from "Brothers of Italy") stated: "How is it possible that someone is so disturbed by a baby in the womb?"
Simone Pillon, recently elected senator with the Northern League and one of the original founders of committee Difendiamo I nostri Figli (which organizes the largest pro-life, pro-family rallies in Italy), even summoned a press conference in the Senate in order "to bring to the debate the physical and psychological repercussions of abortion on women."
And Marco Franzoni, mayor of the town of Cerea, offered to host the censored poster in his town, proclaiming he'd be "very proud to stand up for the right to life."
On Saturday, more than a hundred pro-life activists joined the sit-in to protest the censorship. The peaceful event, put together by ProVita Onlus, was initially denied in two locations before finally being authorized to rally farther away from Rome's City Hall.