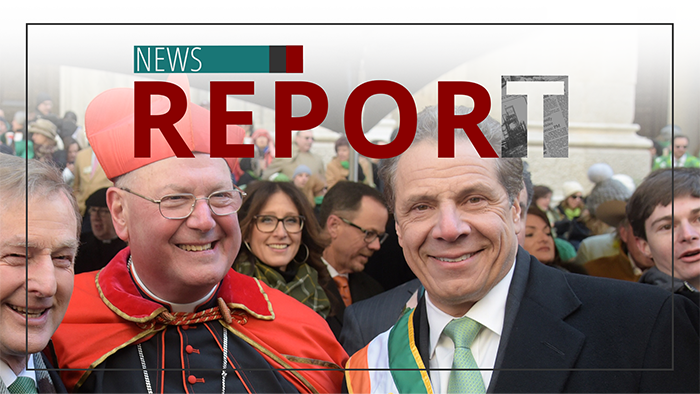 Cuomo denied abuse allegations, saying, "They read into comments that I made and draw inferences that I never meant. They ascribe motives I never had."

Sexual harassment in the "Me Too" era is likely what Cuomo will be most remembered for. However, the disgraced governor, till this point, has long been a darling of the Democrat Party for his other anti-Catholic acts.

Just months after Cuomo was sworn into the governor's seat in 2011, he signed a bill enshrining so-called same-sex marriage in state law. Cuomo said at the time, "What this state said today brings this discussion of marriage equality to a new plane. That's the power and the beauty of New York. The other states look to New York for the progressive direction."

A few years later, when the U.S. Supreme Court opened the door to homosexual unions nationwide, the fake Catholic officiated for a gay couple. In 2019, Cuomo signed into law the most violent abortion bill in America. Cuomo announced, "No governor, no legislator, no political swing, can ever jeopardize a woman's right to control her own body in this state."

The New York law constitutionally protected infanticide within the state, even in the event that Roe v. Wade is overturned. The law was so offensive to pro-life Americans, President Trump responded to it in his State of the Union address.

Trump noted, "Lawmakers in New York cheered with delight upon the passage of legislation that would allow a baby to be ripped from the mother's womb moments from birth."

Catholics cannot afford to play politics. Catholics must remain firm in the Faith or else corruption will overtake their entire lives. Should the governor leave public office, Catholics should pray the lapsed Catholic uses the opportunity to revert to the Faith. 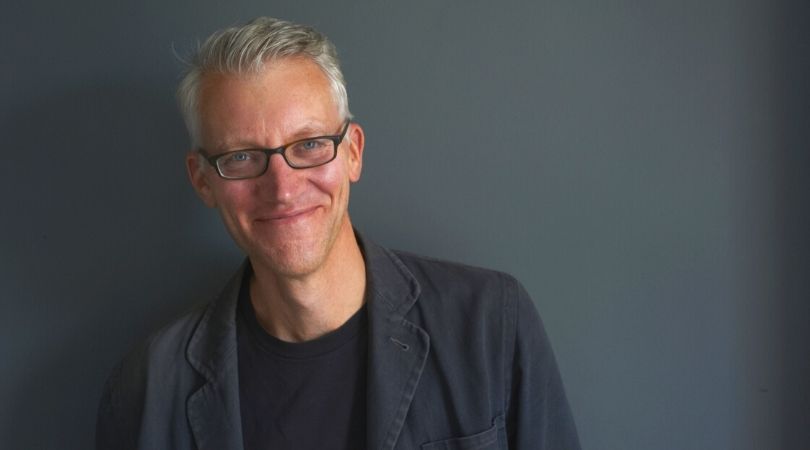 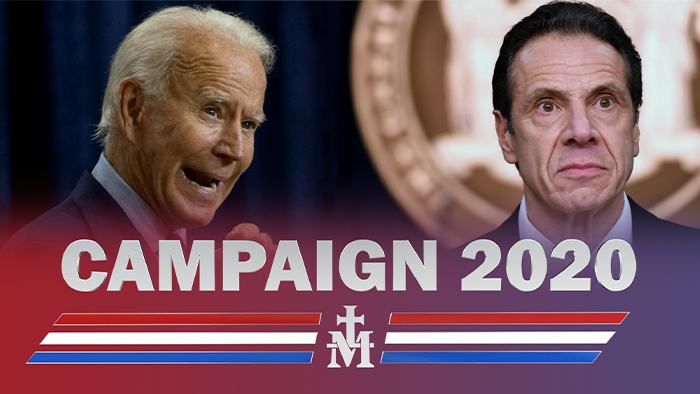