Explains why he disrupted a Protestant event in a Catholic cathedral

BRUSSELS (ChurchMilitant.com) - A video that Church Militant shared on Monday shows a dozen Catholics praying the Rosary to disrupt an "ecumenical" Protestant service in the Cathedral of St. Michael and St. Gudula. The protesters interrupted the service for 40 minutes until they were removed from the cathedral by police.

The Rosary protest was on Saturday. After our report on Monday, one of the protesters started emailing us with his story. He wished to remain anonymous.

He explained how the protest Rosary was organized by a local group of Catholic young men. He said, "We have here in Brussels a small group of men gathering together to pray and strengthen our Catholic identity."

The protester also wrote, "We were in part inspired by The Catholic Gentleman, and I also listen to your Resistance podcasts for some good advice, of course. I'm a regular viewer of ChurchMilitant.com content."

He later added that following Church Militant was helping him work on his English.

We have here in Brussels a small group of men gathering together to pray and strengthen our Catholic identity.

We asked our source about the age range of the people who prayed the Rosary in the video since most of them looked surprisingly young.

He answered, "Among the young-looking people in the video, ages range between 15–30. So indeed, most of us are in our 20s."

Church Militant expressed interest in the protesters' treatment from the police. He told us that police officers took them out of the cathedral, lined them up along the cathedral's outer wall and checked their IDs. After talking with them about their reasons for protesting, the officers did not press any charges.

"Then the chief policeman in charge said that we were free," our source said, "and that if we stayed around the cathedral or if we continued to distribute our leaflets in the neighborhood, we would be under arrest."

They took that warning to heart, the young man told us, "And we walked away."

Then the chief policeman in charge said that we were free and that if we stayed around the cathedral or if we continued to distribute our leaflets in the neighborhood, we would be under arrest.

In Monday's article, Church Militant noted that the event was covered by Medias-Presse, a French-language Catholic website which seems to have a schismatic twist. Our source told us Tuesday, "We are not schismatics, and we are not related to Medias-Presse. We have nothing to do with that website."

He informed us, "The news was first published on Le Salon Beige," a French Catholic website that our source claims is comparable to Church Militant.

The young man went on:

We don't appreciate at all the remarks made by Medias-Presse, stating that we "had to act without support of the local traditional clergy." They know nothing about it. We didn't even ask for the participation of priests because the response we had to make was so obvious, and it's the special duty of the laity to defend our faith in these sorts of circumstances (as Bp. Gracida said, for example). We didn't do it in a spirit of polemics towards faithful priests, just in a spirit of reparation and resistance against profanation and celebration of a revolt against the Holy Catholic Church.

Mainstream Catholic news agency CathoBel advertised the event as ecumenical; but our source counters that it was "in no way just 'ecumenical,' but plainly Protestant." It was a Protestant worship service, he claimed, led by Protestant pastors in their versions of liturgical garb.

He noted that the archbishop of Brussels, Cdl. Jozef De Kesel, "was assisting at the event as an external spectator and hosting it in the cathedral, but he was in no way in charge, presiding or leading the ceremony."

After police removed the protesting Catholics praying the Rosary, Protestant pastor Steven Fuite gave his sermon. After that, Cdl. De Kesel engaged in a ceremonial exchange of books with Fuite, as CathoBel reported. The point of the gesture, Fuite says, was to show that Protestants and Catholics should read each other's books "instead of burning them."

The Catholic Belgian website also slammed the protesters praying the Rosary, saying they were "probably from the Priestly Fraternity of Saint Pius X." Our anonymous source strongly denies this allegation, as was quoted above.

The Cathedral of St. Michael and St. Gudula in Brussels was seized and sacked by Protestant iconoclasts in 1566. It was elevated to the status of co-cathedral in 1962. 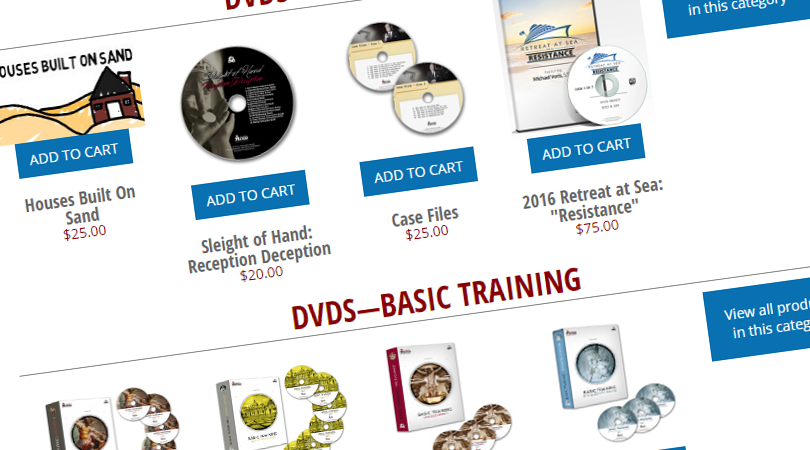 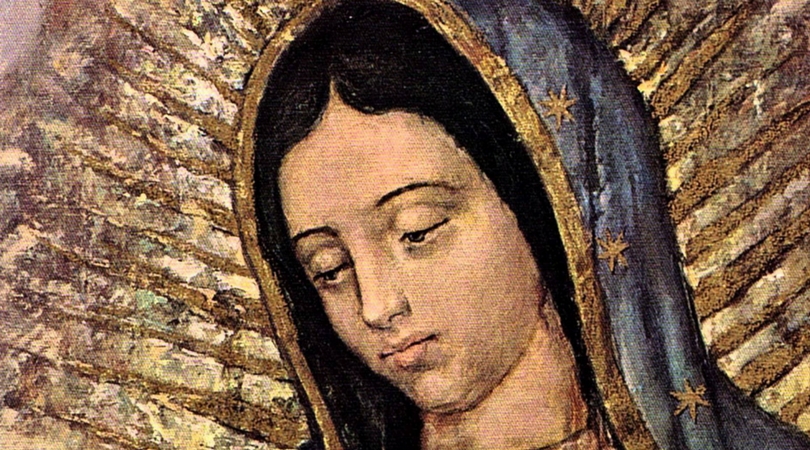