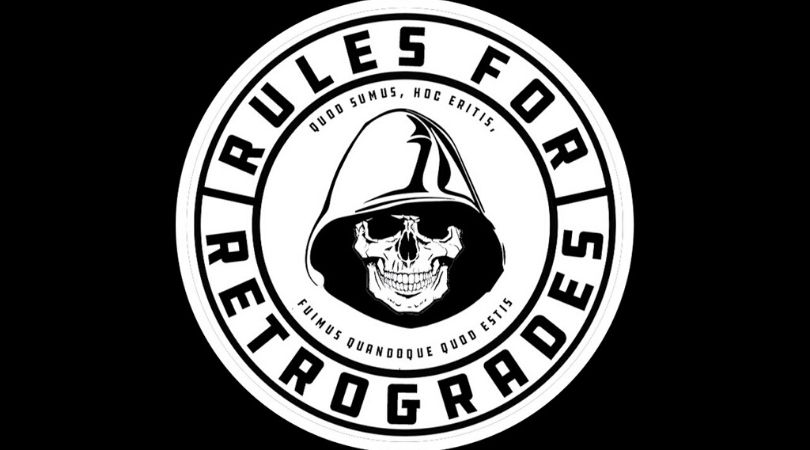 The current political-cultural war is undoubtedly at its most critical point in history, and there aren't any signs of a lull in hostilities.

With the 2020 election fast approaching and Americans split on virtually every big issue, the fight in the build-up to November is crucial.

On this week's Mic'd Up, Michael Voris interviews Tim and David Gordon, authors of Rules for Retrogrades: Forty Tactics to Defeat the Radical Left.

In Rules for Retrogrades, the Gordon brothers propose ways to quash a leftist radical, whom they define as a "progressive, luciferian proponent of the anti-Christian New World Order who opposes everything true, good and beautiful in this world."

The Gordons' maxims include: Always be on offense, no truth is "off-limits," never trust a man unwilling to have enemies and victory loves preparation.

Abortion serves as an accurate compass for which parties people end up voting for, they say.

While Republicans are split down the middle over whether Roe v. Wade should be overturned, roughly 90% of Democrats are opposed to its reversal.

Never trust a man unwilling to have enemies.

The Gordon brothers say it's the retrograde — who fights tirelessly on behalf of morality, decency and, most importantly, Christianity — who can most effectively help win back the "soul of the West."

Catholic podcaster and political commentator Michael Knowles, who composed the forward to Rules for Retrogrades, summed up the reality of the political-cultural war, saying, "The only real directions we can go are up to glory or down to perdition." 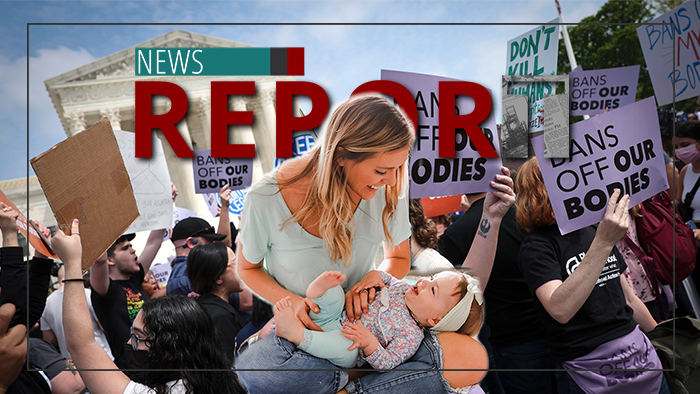