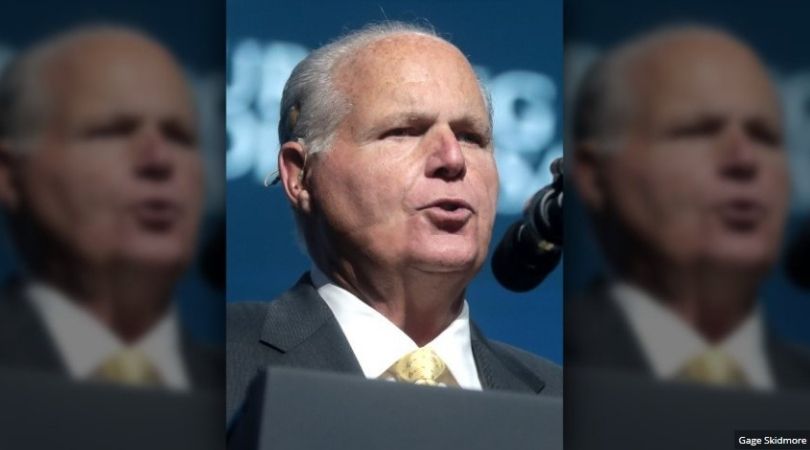 I like to write about popular culture. And I’m almost always wrong. Not in my evaluations, but in my predictions.

For instance, I watched the first episode of the TV series Friends, and sputtered with outrage. I raved to my friends that some pudgy, 50-something producer with a bad combover and shiny white leather shoes had greenlit the series by the poolside, probably as a favor to some family friend. “This is what the young people are gonna wanna watch,” he said, waving his cigar, to a knot of sycophants. Based on the pilot episode, I predicted that the show would run for three episodes, max.

Of course, it went on to become one of the biggest TV series in history. Which just goes to show you what I know. I must be more out of touch with what “the young people wanna watch” than the producer I imagined, who laughed all the way to the bank.

I Was Right About Rush

But once, just once, I made a prediction that panned out. I knew back in 1993 that Rush Limbaugh was not some flash in the pan. In fact, I predicted that he would change political history and reshape our media. I said that to a group of mostly skeptical editors, a year into my first job out of grad school.

Through a connection in Operation Rescue, I’d landed a gig as an assistant editor at SUCCESS magazine. I’d studied religion and literature, then finished my coursework for a Ph.D. focused on Southern Lit and the Renaissance. I’d taken exactly zero courses, ever, in either business or journalism. So of course my first job was as … a business journalist. Likewise, I never studied economics, so my first book would be on the Christian economist Wilhelm Röpke.

One thing I learned at SUCCESS was that the beaten-down salesmen and weary marketing managers read our upbeat, self-help business magazine for uplift. They didn’t want my references to The Gulag Archipelago while reading how to make their workplace more ergonomic. Nor would they wade through my long, long sentences that I’d picked up from reading G.K. Chesterton. My mentor at the magazine explained it to me simply. “Up to now, you’ve been paying people — professors — to read what you write. Now you have to write for people who pay you to read it.” That was wise.

Rush Limbaugh knew how to give his listeners what they craved, and knew what was missing in AM talk radio in the late 1980s and early 90s. First of all, that medium needed a reason to go on existing. Before his show came on the air, pundits were predicting that AM radio would go the way of UHF TV stations — that is, into the dustbin. Nobody wanted to listen to music in mono, and much of talk radio was timid, wonkish and dull. Or else it was unhinged and cranky, connecting with small angry subcultures and nobody else. 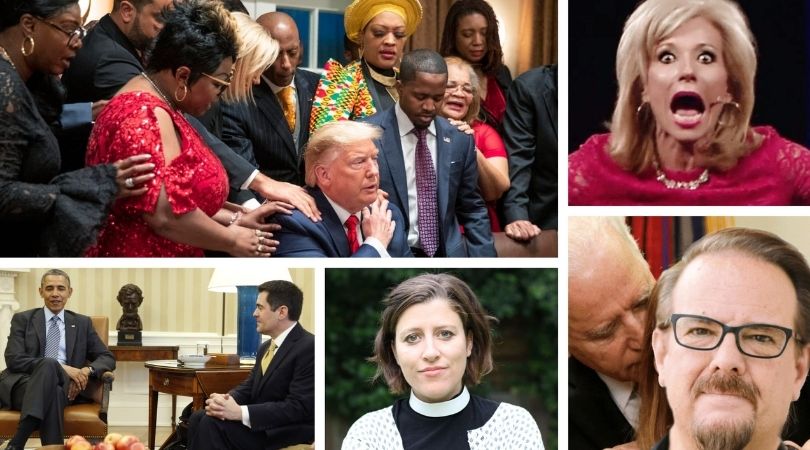