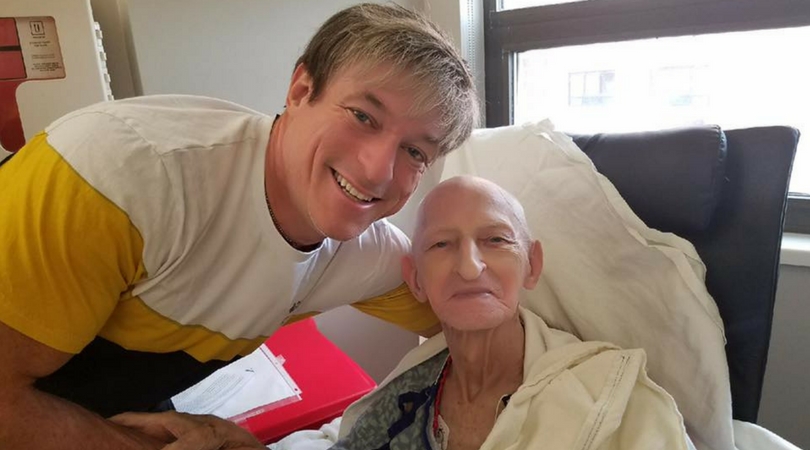 
I have fought the good fight, I have finished the race, I have kept the faith. Henceforth there is laid up for me the crown of righteousness, which the Lord, the righteous judge, will award to me on that Day, and not only to me but also to all who have loved his appearing. (2 Tim. 4:7–8)

Russ Voris was born on October 24, 1929. He served in the U.S. Air Force from 1950–1974, and spent most of his military career in various assignments that included tours in England, France, Texas and the Philippines.

He met his wife Anne on his first assignment in England in 1952, and married her in July 1953. They were blessed with two sons (both Notre Dame grads—Go Irish!), Marshall and Michael.

A convert to the Faith since 1957, Russ had a deep love for the traditions of the Holy Catholic Church and shared them with all those he met. Russ was always a firm and enthusiastic supporter of his son Michael's work at the apostolate, and was instrumental in its founding.

He was a cherished friend to so many at Church Militant, who will miss him dearly.

In Russ' last interview, conducted in July 2017, on the 60th anniversary of his conversion to the Faith, he said, "The one thing that I can say regarding being a Catholic, I think it's the greatest thing on earth that God could ever give to a living human being, is this beautiful, priceless, awesome gift of our holy Catholic faith, which I will love till my dying day."

Later, he remarked, "This is the beginning of the move to Heaven, for our eternal lives."

This is indeed now only the beginning for Russ — the beginning of his own move to Heaven, eternal beatitude face to face with the God Who is Love. Even if there is a stint in Purgatory, we know where Russ is going in the end, and we long for the day when, God willing, we will see him again in Heaven. Please offer a prayer for his soul.

But we would not have you ignorant, brethren, concerning those who are asleep, that you may not grieve as others do who have no hope. For since we believe that Jesus died and rose again, even so, through Jesus, God will bring with him those who have fallen asleep. (1 Thess. 4:13–14)

We love you, Russ.

Details for Russ' funeral arrangements can be found here. 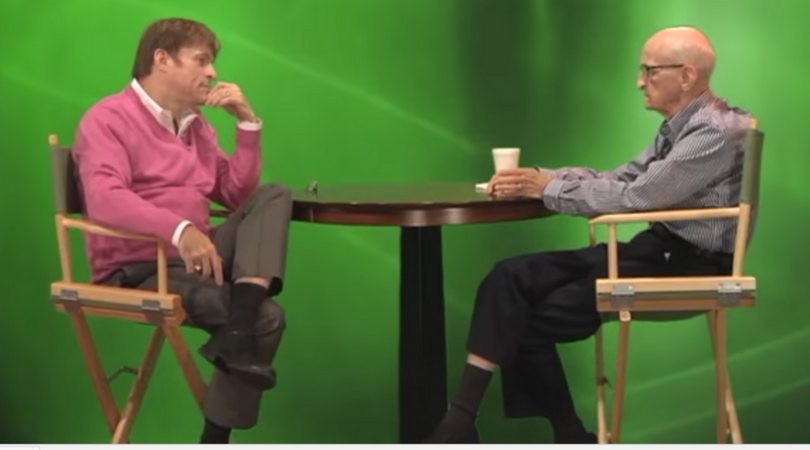 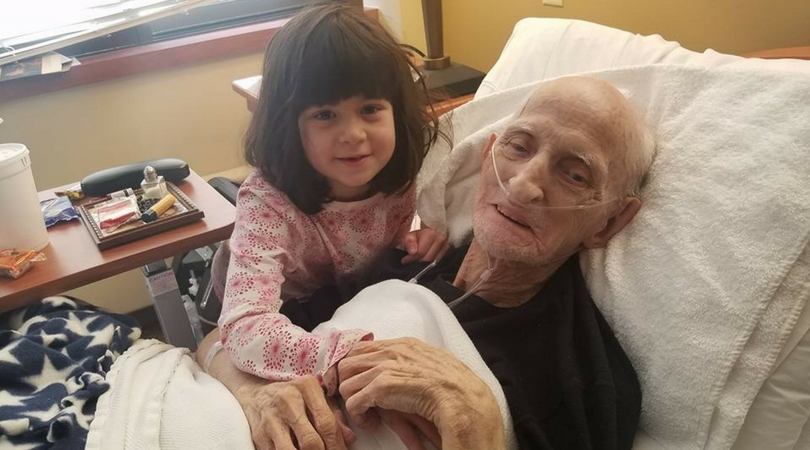 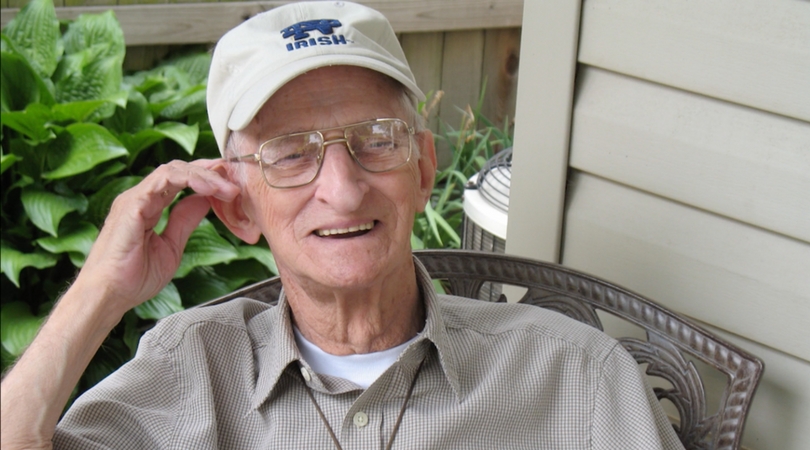