Russia Will Spread Her Errors

Russia's goals stated in a 1963 congressional hearing come to fruition

As tensions mount between Russia and the United States, and as the president of the Philippines weakens ties with America, we recall a congressional hearing at which communist goals were expounded — all against the backdrop of Our Lady of Fatima's warning that Russia would spread Her errors.

Our Lady of Fatima in 1917 called for the conversion of Russia, or else Russia would spread Her errors. One such error we know from former KGB agent Ion Pacepa was Liberation Theology.

But in 1963 at a congressional hearing, several communist goals were unveiled:

The list goes on and on and is quite alarming when read in light of recent media bias, as shown by WikiLeaks and other sources.

Yuri Bezmenov, an ex-KGB operative, who defected to the West, gives one of the best explanations of this process of Communist Russia spreading Her errors. He said it was so successful that we are now doing it to ourselves.

Sister Lucia in 1982 wrote a letter to the Holy Father warning that "various nations will be annihilated. ... Since we did not heed this appeal of the Message, we see that it has been fulfilled, Russia has invaded the World with Her errors."
She continued, "And if we have not yet seen the complete fulfillment of the final part of this prophecy, we are going towards it little by little." 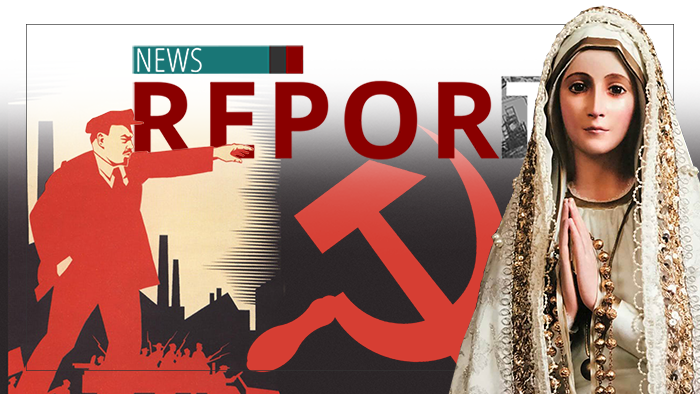 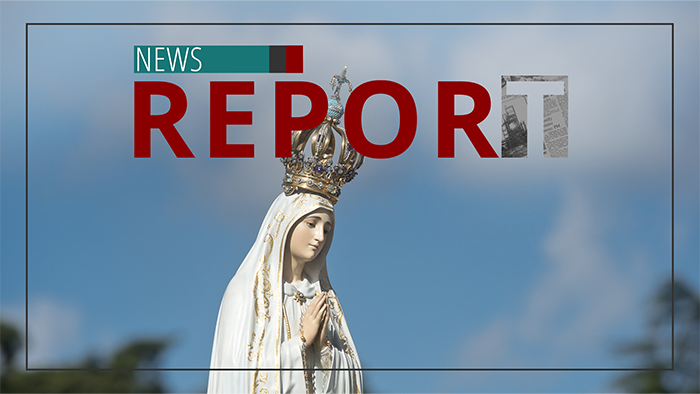 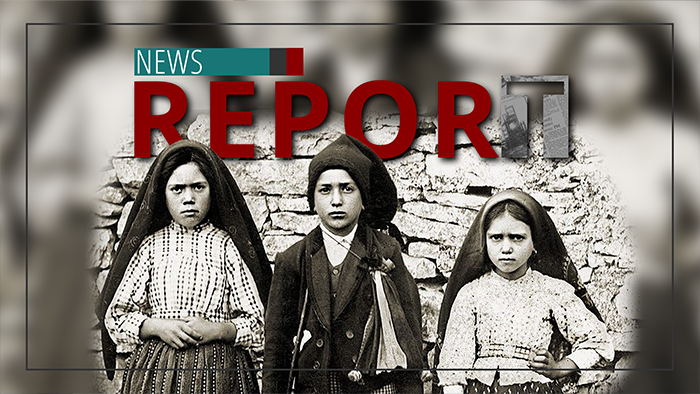