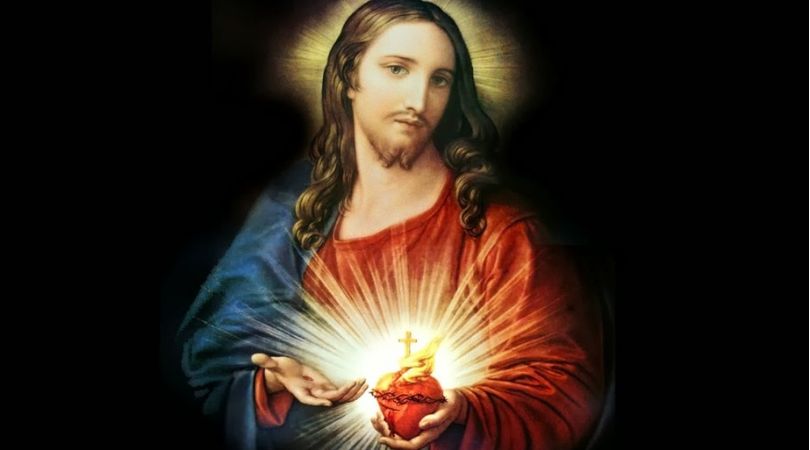 Christ's Sacred Heart countered the rigorist notion in the 17th century that man was incapable of obeying a severe God and is warring against the 21st-century laxist view that God doesn't require man to obey Him.

The rigorist heresy called Jansenism flourished in the 1600s after Bp. Cornelius Jansen's death in 1638. Some 30 years later, Christ inspired St. John Eudes in 1670 to adore His Sacred Heart and then spread this devotion via St. Margaret Mary Alacoque beginning in 1673.

Pope Pius XII uses his 1956 encyclical Haurietis Aquas to counter this rigorism by noting the devotion to the Sacred Heart calls men to sincerely obey Christ out of love:

Indeed it follows that it is only under the impulse of love that the minds of men obey fully and perfectly the rule of the Supreme Being, since the influence of our love draws us close to the divine Will that it becomes as it were completely one with it, according to the saying, "He who is joined to the Lord, is one spirit."

Today, the problem certainly isn't Jansen's rigoristic approach to man's inability to appease God. It is, says Fr. John Hardon, a laxist view that pretends God doesn't require men to live according to His commandments owing to the false perception that such obedience is virtually impossible even with grace and free will.

Referencing the teachings of Pope Pius XII, Fr. Hardon clarifies, "Our problem today, so states the Pope, is the danger of underestimating the importance of personal effort in order to profit more than just minimally from the Sacrifice and Sacrament of Christ's love."

To overcome both the rigorism of the past and laxity of the present, the Sacred Heart devotion calls Catholics and all men to return the love that God extends to them through Christ's Sacred Heart.

Watch the panel discuss the sign of Christ love in The Download—The Sacred Heart Devotion. 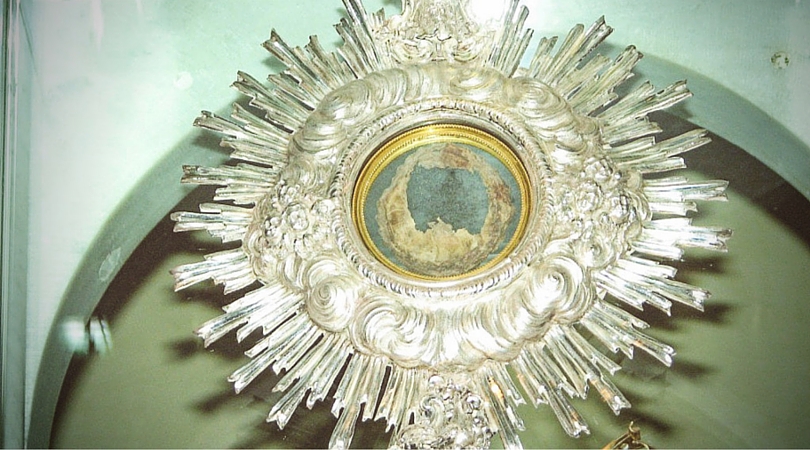 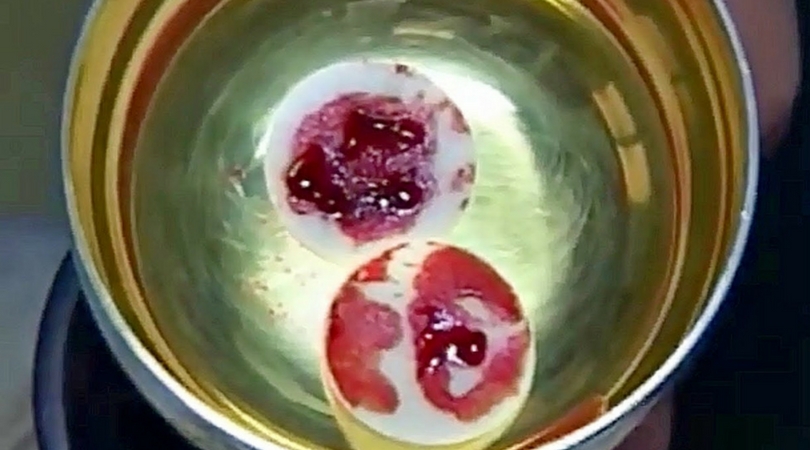