Ever since "That's My Money, Your Excellencies" appeared, REGINA has been deluged with requests for our suggestions for "safe spaces" for Catholic money.

It seems that Catholics are sick and tired of learning that their donations are supporting the luxurious lives of predators, or organizations which act contrary to Catholic teachings.

No, these are not infallible. Obviously, we cannot provide bullet-proof picks, but we can tell you that we have spoken with, or visited, or known good people associated with each of these worthy institutions. Some have been subjects of REGINA articles, as well.

Further, if you can't find an organization on our list, it's not necessarily a bad bet. It may only mean that we don't have any information on that particular organization.

In any case, we can wholeheartedly recommend the following seminaries:

For 800 years, the Dominicans have been forming priests at the heart of the Catholic Church. Nowhere is this more evident than in a truly Catholic seminary like that of the Eastern Dominican Province of St. Joseph in Washington, D.C., which continues to attract young vocations (Novus Ordo and Dominican Old Rite).

We can't begin to tell you how many great things we hear about this diocesan seminary, which accepts men from many dioceses. But you can get a look for yourself at this Youtube link. (Novus Ordo and Latin Mass)

Located in rural Denton, Nebraska, Our Lady of Guadalupe Seminary is the Fraternity of St. Peter's international house of formation for English-speakers. Their website says: "Using the ancient liturgy as our well-spring, we form our priests in the traditions of the Church to serve at the altar and in the parish so that the fullness of Christ might enter the emptiness of the world."

St. Joseph's Seminary
Charlotte, North Carolina
This diocesan college seminary was founded in August 2016 and has already enrolled 24 seminarians. In a diocese with 300,000 Catholics and less than 100 priests, this impressive growth is down to sound teaching and authentic daily liturgy —  reverent Novus Ordo Masses said ad orientem or Masses in the Extraordinary Form. Solemn Vespers are also held frequently. All this great news means they need a new building, and funds are being raised now — so check it out.

This French-speaking seminary goes from success to success. They have 90 current students and a one-year waiting list. Their director says, "Divine Providence always provides so we never have to turn anyone away, but, yes, the seminary is full to capacity. We will continue to trust in God for the answer, and I must say that too little space for all the vocations is a rather good problem to have when you consider all the seminary buildings that are empty and closed." (Latin Mass)

Named for the famous fourth-century saint who evangelized France and Germany, this French-speaking seminary now has over 80 men in attendance. Their location in rural northwestern France and their ban on internet usage while in school does not seem to deter young vocations, who thrive under the tutelage of this community, which is winning souls for Christ in modern secular France. (Novus Ordo)

This German-speaking seminary is located in southern Germany near Lake Como. They have quietly been preparing young vocations for the priesthood in a country where the Faith is greatly endangered, a heroic task if we’ve ever seen one. (Latin Mass)

This German-speaking seminary in the oldest continuously occupied Cistercian monastery in the world is located in southern Austria. In addition to its excellent seminary, the abbey has 52 priests who are engaged in teaching and administering the affairs of the parishes that belong to the monastery. (Novus Ordo)

Next: Part Two of our REGINA series looks at Orders of Sisters and Nuns.

Republished with permission from Regina Magazine. 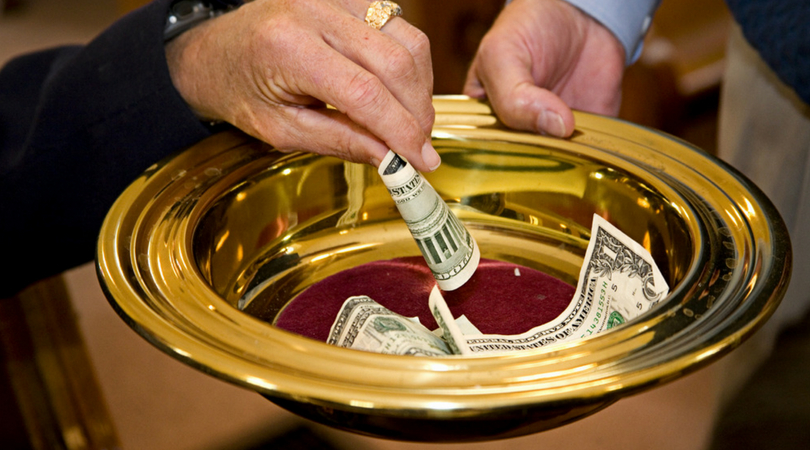 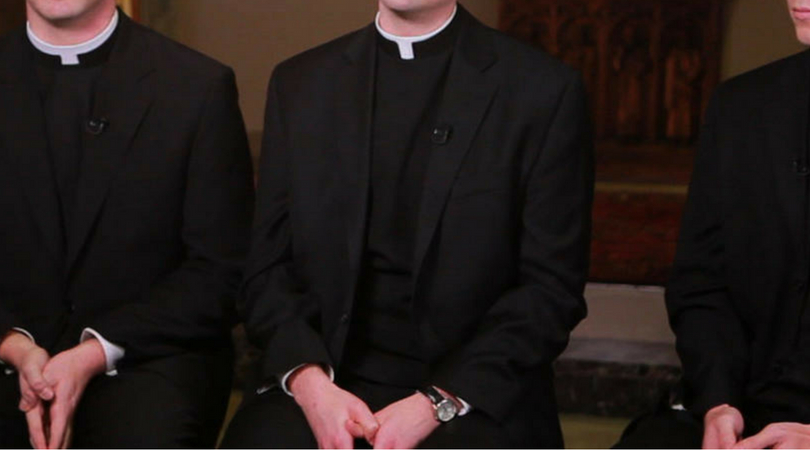