Saint Anthony of Padua, Confessor and Doctor of the Church 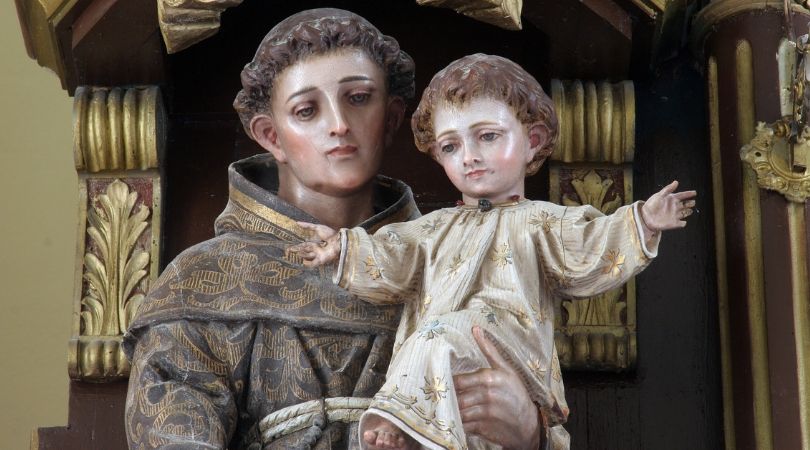 'Hammer of Heretics' was enthusiastic and persuasive preacher

Saint Anthony of Padua (1194–1231) is best known, even beyond Catholic circles, as "the finder of lost articles." Many Catholics, especially those blessed by contact with Franciscan institutions, like friaries and parishes, venerate St. Anthony also as a particular patron of the poor.

Nevertheless, it should never be forgotten that St. Anthony of Padua enjoys the exalted rank of "doctor of the Church" — a rare distinction shared by only 35 other saints. It was, in fact, the Venerable Pope Pius XII (reigned March 2, 1939 to Oct. 8, 1958), himself a dedicated and highly talented scholar, who, in 1946, raised St. Anthony to the honor of a doctor of the universal Church. He is known as the "evangelical doctor."

He was among the first priests of the Franciscan order and distinguished himself by his zealous and eloquent preaching of the Gospel in the teeth of heretical movements.

The Church, it is worth mentioning, does not easily admit a saint to this privileged catalog of her sacred doctors. She has established three exacting criteria which must be met and be formally recognized before a saint can officially be awarded the title of "doctor of the Church."

These criteria include, first, a clear, demonstrable record of outstanding holiness, "even among saints"; second, an indisputable depth of doctrinal penetration or insight; third, a sufficiently extensive body of writings capable of being recommended as a summary of the authentic and life-giving tradition of the Catholic faith; finally, a candidate must receive official designation by the Apostolic See as a doctor of the Church.

The Holy Spirit, as in apostolic times, confirmed by many signs and wonders the truth of St Anthony's preaching, and the outstanding holiness of this widely beloved saint. Such prodigies occurred not only during the earthly lifetime of the saint, but indeed long after his death in 1231 at the age of 36. Saint Anthony's depth of doctrinal insight is evident even in a cursory perusal of the saint's sermons on the Blessed Virgin Mary.

Born in Lisbon to pious parents of the Portuguese nobility, Fernando de Bulhões (Anthony's original name) joined the Canons Regular of St. Augustine there and afterwards dedicated himself with diligence, patience and perseverance to the study of sacred theology. In 1212, Canon Ferdinand transferred to the Augustinian priory of Coimbra. Ordained around 1219, Father Ferdinand put his education to use as an effective preacher at Coimbra, then the principal center of learning in Portugal.

Ferdinand was first exposed to the Franciscan ideal and example when a band of heroic friars went to North Africa to convert the Moors. When, upon their martyrdom in 1221, the relics of these same friars returned via his convent, Ferdinand sought exclaustration from the Augustinian canons and joined the Friars Minor. At this time, he adopted the religious name Anthony. He was among the first priests of the Franciscan order and distinguished himself by his zealous and eloquent preaching of the Gospel in the teeth of heretical movements in the south of France and northern Italy.

Anthony's reputation as an enthusiastic and persuasive preacher led to his preaching missions all over peninsular Italy. The Franciscan authorities appointed Anthony their first lector in theology. He served also as the first minister provincial of Emilia, in northern Italy.

Signs and wonders accompanied his fiery preaching, with the result that many conversions likewise took place wherever Anthony undertook a mission. Around 1226, Anthony settled at Padua, where he reformed the city, brought relief to the poor and won back heretics to the bosom of the Church. Although Anthony won for himself the nickname "Hammer of Heretics," it was his burning charity that enhanced and circulated his reputation as "living ark of the covenant."

After a life marked by many miracles, St. Anthony, the wonder-worker of Padua, fell ill and retired to a Poor Clare convent near Padua. There he died on 13 July in 1231. Within a year of his death, Anthony was canonized a saint. Indeed, he holds the record as the saint canonized in the least amount of time after his death.

Saint Anthony remains one of the most popular and most frequently invoked saints on the liturgical calendar.

A magnificent basilica was built to house his relics at Padua and to accommodate the immense crowds that come to invoke his intercession and to render thanksgiving for favors received.

His tongue and larynx are preserved in the apse of the basilica and may be venerated by the many pilgrims who make their way to Padua.

Saint Anthony remains one of the most popular and most frequently invoked saints on the liturgical calendar. In sacred art, Anthony is depicted in his Franciscan habit bearing a lily, the symbol of his virginity.

He also holds a book on which stands the infant Jesus. The book was a manuscript that Anthony himself had copied by hand. It was stolen by a friar determined to abandon religious life; the friar had planned to sell the book in order to pay for his new, worldly lifestyle. Anthony's prayers gained the conversion of the apostate friar and the recovery of the manuscript.

For this reason, Anthony is invoked widely as the patron saint of lost articles. Some may remember a little prayer: "Dear St Anthony, come around: something's lost and must be found!"

The child Jesus standing upon the book refers to an apparition of the divine infant to Anthony one evening as he stayed at an inn on one of his missionary journeys. The innkeeper beheld light radiating from Anthony's room and witnessed the apparition unbeknownst to the saint. 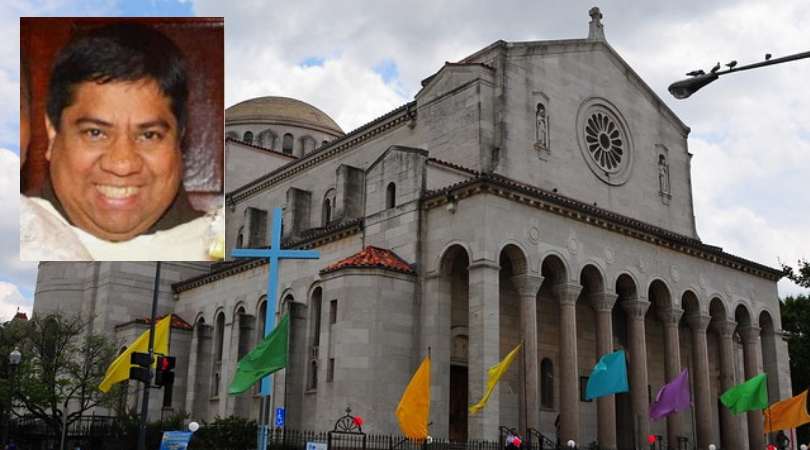 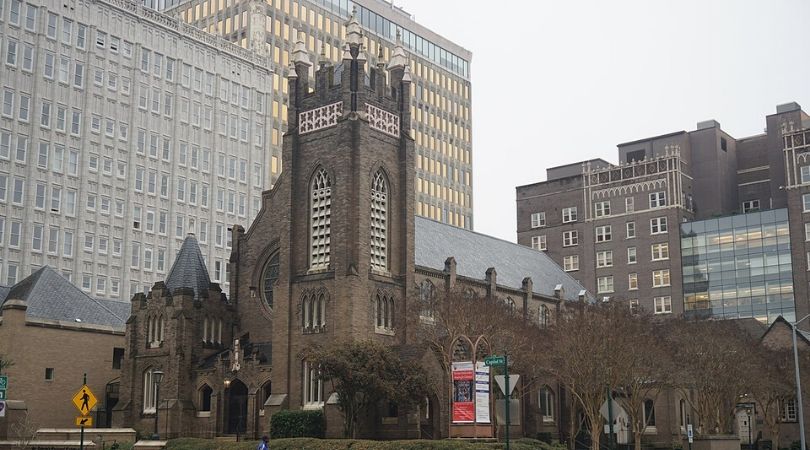 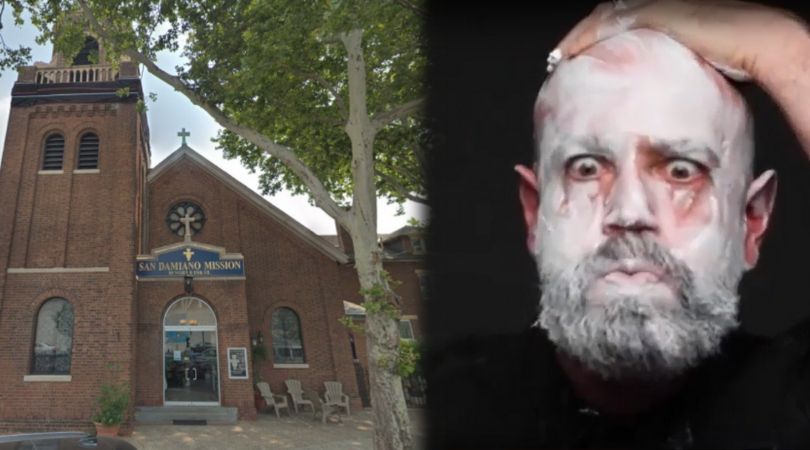