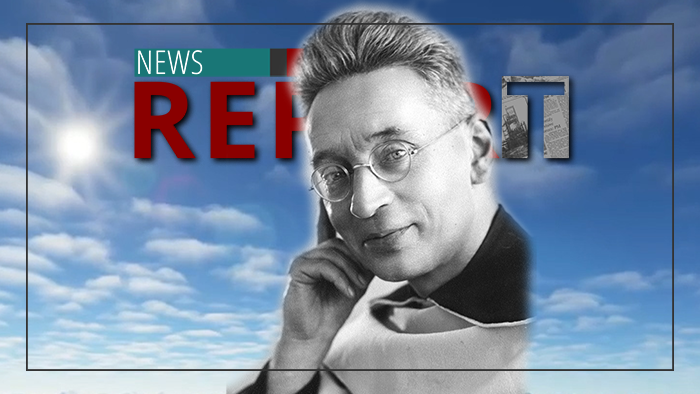 The Catholic Church will officially acknowledge Fr. Titus Brandsma's place in Heaven, 80 years after his murder in the Dachau concentration camp. Martina Moyski tells us more about Brandsma's faithful courage in the face of the Nazi juggernaut.

The bells of St. Peter's will ring out in jubilation Sunday, when Dutch Carmelite priest Titus Brandsma is canonized, each peal celebrating the triumph of Brandsma over Nazi attempts to silence him. Armed with journalistic skills and rooted in the Carmelite tradition of prayer, he cut through the Nazi stranglehold on the Netherlands.

Hugo Bos, campaign leader civitas Christiana, Netherlands: "His courage to — with knowing the consequences — speak out against evil is an example to us."

"The Nazi movement is a black lie," he wrote in one of his articles. "It is pagan." He and his fellow clergy saw clearly that "you can't be Catholic and vote for the Nazi Party."

Bos: "They forbid any promotion of Nazi ideology, and Titus Brandsma was a faithful priest that supported his bishops in this mission."

His archbishop charged him with hand delivering a letter to Holland's many Catholic news outlets, telling them to reject the Nazis' fake news and press releases. Brandsma managed to visit 14 editors before the Gestapo arrested him and transported him to the dreaded Dachau.

There, Brandsma was starved and beaten for ministering to other prisoners, making the Sign of the Cross discreetly on their hands with his thumb, even urging prisoners to pray for the guards who tortured them.

Bos: "Titus Brandsma, pray for us!"

In his last days, he penned a prayer to Christ Crucified, in part reading, "Oh, for me, all suffering is good, for in this way I resemble You". He was murdered by an injection of carbolic acid in July of 1942. He gave the nurse who injected him, a lapsed Catholic and SS operative, his only possession — a Rosary made from old pieces of bread given to him by another inmate.

The nurse, who rebuffed Brandsma's gift at the time, returned to the Faith after the war. She remembered how he encouraged her to say the Hail Mary's second part, "Pray for us sinners." Brandsma especially loved the Eucharistic hymn Adoro Te Devote ("Godhead here in hiding"). One imagines his hearing it as he passed from this life to the next — and on May 15 as Heaven rejoices over his canonization.

More than 60 journalists from around the world petitioned Pope Francis this week to make Titus Brandsma an official patron saint of journalism. Their open letter said "commitment to truth" is "extremely dangerous in these times of disinformation."

"This urgently requires a holy intercessor” the letter continued, "who has experienced this personally — and passed the ordeal with flying colors." 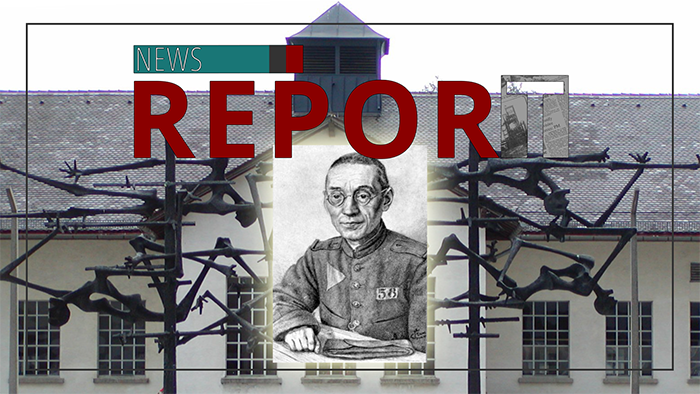