RICHMOND, Va. (ChurchMilitant.com) - Concerned members of the diocese of Richmond contacted us last week about an organist in the employ of the diocese who is currently involved in a homosexual "marriage" as well as actively engaging in public homosexual activism on social media.

Christopher Martin, an organist in the employ of the diocese, is currently involved in a homosexual "marriage" as well as actively engaging in public homosexual activism on social media.

On Dec. 13, just 12 days before Christmas, Martin served as the organist at the Richmond Cathedral of the Sacred Heart for a performance of Advent lessons and carols. This is just one example of many performances he has given at the Cathedral.

Mr. Martin recently posted an anniversary picture on Facebook proclaiming his 'marriage' of four years to another man.

Of note to those paying attention to the recent scandal at St. Bede Catholic Church in Williamsburg, which had planned to allow the use of sacred space for the "ordination/consecration" of a female Episcopalian "bishop," (thankfully, the event was moved to another location) Christopher Martin gave a performance there on May 1, 2019.

Clearly, Martin's work for the diocese of Richmond is not a minor matter, which is why members of the diocese are scandalized by his "marriage" to another man and his public homosexual activism.

Mr. Martin recently posted an anniversary picture on Facebook proclaiming his "marriage" of four years to another man.

He also posted on Facebook about his involvement in a June 2019 "pride walk" in Richmond. The photo shows him with his "husband" at the event. 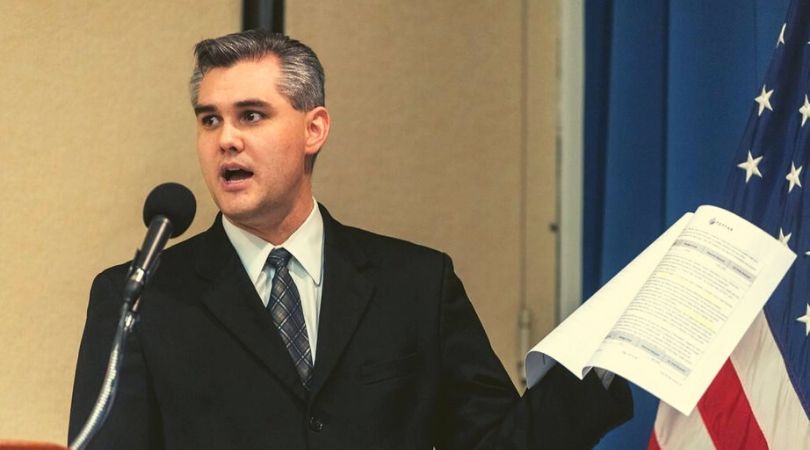