On Saturday, the prelate took to Twitter, saying, "Sinners can become saints but the corrupt not."

It comes six weeks after Garcia-Siller evicted a group of Poor Clare nuns from their adopted home, Our Lady of the Atonement Catholic Church (OLA), allegedly as an act of revenge against the parish.

Free clip from CHURCH MILITANT Premium
WATCH MORE LIKE THIS
The archbishop's move, OLA members say, was in retaliation for the parish's transfer to the Anglican Use Personal Ordinariate of the Chair of St. Peter in Houston. The parish had been locked in a power struggle with Garcia-Siller for years, who wanted to retain control of the property. When Rome finally sided with the parish in March 2017, the prelate seems to have exacted his revenge, taking out his wrath on three religious sisters.

Looking further back, the gulf between Garcia-Siller's words and actions becomes clearer still. For more than a year, the archbishop of San Antonio has waged an open campaign of persecution against Our Lady of the Atonement — against orthodox Roman Catholics.

A year before he severed the sisters from their parish, as part of the same alleged "land grab," Garcia-Siller dismissed OLA pastor Fr. Christopher Phillips in a move Atonement parishioners described as "illegal and abusive."

And yet, just before he fired Fr. Phillips, Garcia-Siller welcomed a disgraced homosexual priest — a former colleague from the archdiocese of Chicago — into ministry in San Antonio.

For engaging in "an inappropriate relationship with an adult man," in October 2015, Fr. Marco Mercado was removed from ministry at the Shrine of Our Lady of Guadalupe in Des Plaines, Illinois, and his faculties withdrawn.

In the wake of the scandal, Mercado left Chicago and returned to his native Mexico for several months. He then came knocking on Garcia-Siller's door.

A former auxiliary bishop in the Chicago archdiocese, Garcia-Siller welcomed his former colleague to San Antonio, assigning him a position in hospital ministry.

Just weeks after banishing the Poor Clares from his archdiocese, the archbishop is exhorting Catholics to adopt a selfless, people-centered way of life.

Observers branded the move a classic case of the "good ol' boy" network in action.

The ploy was blasted by the Survivors Network of those Abused by Priests (SNAP) as "wrong and reckless" — a classic example of "what bishops have done for decades: splitting hairs and making excuses instead of protecting parishioners."

"Every sexual contact between a Catholic cleric and a Catholic parishioner is, by definition, improper and unhealthy, in part because of the huge power differential between the two," observed SNAP director David Clohessy.

Clohessy accused Garcia-Siller of "protecting a colleague's career and pretending to have 'investigated,' when we strongly suspect he hasn't even contacted Fr. Mercado's victim."

On Tuesday, Church Militant contacted the archdiocese of San Antonio to determine if Fr. Mercado is still in ministry there. When asked to confirm the priest's employment, a representative with the archdiocesan Hospital Ministry — the department he was assigned to just a year-and-a-half ago — replied, "I do not know that name."

Next, the apostolate reached out to the Pastoral Center and asked whether Fr. Mercado is employed by the archdiocese. "Mmmm ... one moment," came the response. Church Militant was then transferred to an empty desk at the Office of Clergy. The apostolate is still awaiting word on Fr. Mercado's status in San Antonio.

Just weeks ago, Abp. Garcia-Siller banished the Poor Clares from his archdiocese — again, allegedly to punish the people of Atonement for defending their property from a "land grab." Now, the archbishop is exhorting Catholics to adopt a selfless, people-centered way of life.

On Sunday, he tweeted: "Put people before profit! This is a practice hard to live. Our lack of virtue, the cult of our ego, our irrational way of acting leads us to live in anger, indifference and provoking wars trashing people lives. Is there another way to life? Lent is coming."

Faithful Catholics in San Antonio are praying their archbishop will begin practicing what he preaches. 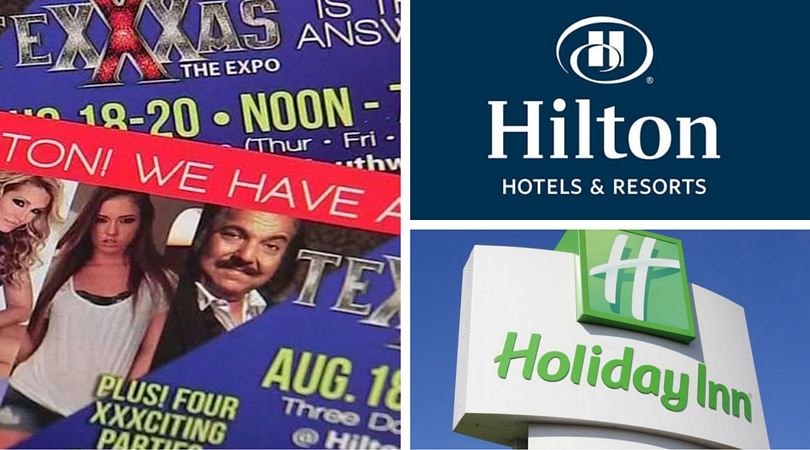 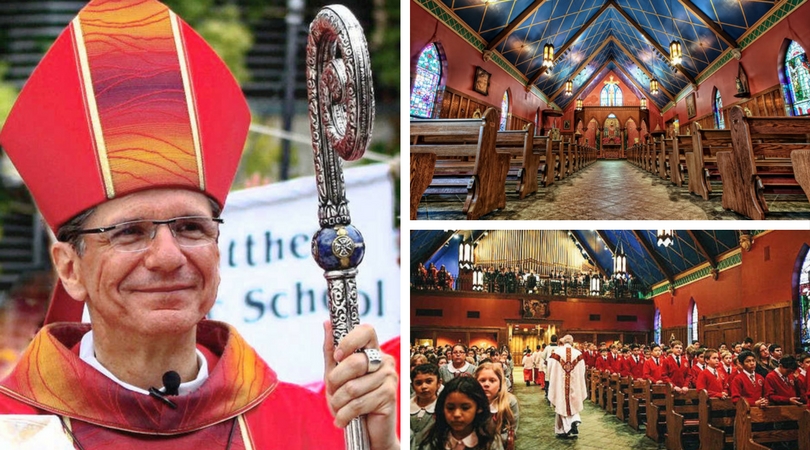