Officials in San Francisco are coming after Catholic churches.

City Attorney Dennis Herrera has accused parishes in the San Francisco archdiocese of putting the faithful at risk by illegally having Mass indoors and allowing people to not wear face-coverings.

In a seven-page cease-and-desist letter, Herrera said the city received multiple complaints about Masses being offered indoors; churches opening to the public; and priests and laity failing to use masks during the Liturgy.

The city even sent investigators to several of the churches in question to confirm the complaints.

In response, Abp. Salvatore Cordileone notified his priests of the city's warning that the social-distancing orders remain in effect.

One of the priests called out in the city attorney's letter, Fr. Cameron Faller, was outspoken in a homily last month on the Church's willingness to abandon souls amid the coronavirus panic.

Father Faller: "And yet, on the other hand, I come somewhat shameful and apologetic. I know many Catholics — maybe some of you — have been disappointed by the way the Church has acted — disappointed by decisions of clergy members. Some of you have maybe even felt abandoned."

Every single diocese in the country shut down public Masses earlier this year in the name of combatting the Wuhan virus.

Many dioceses have reopened, but often with strict social-distancing rules in place. Catholics were deprived of the Eucharist for months — and in some dioceses, this remains the status quo. 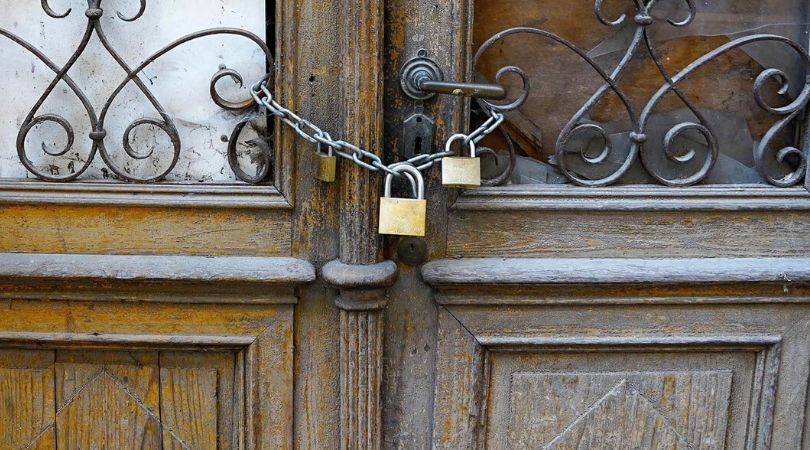