SANTA FE, N.M. (ChurchMilitant.com) - The Santa Fe archdiocese announced it is filing for bankruptcy just one day after law enforcement raided the chancery.

The attorney general was looking for documents on two former priests, Marvin Archuleta and Sabine Griego, who have been accused of sexually abusing minors. The two men are on the archdiocese's list of "credibly accused" priests, deacons and religious that came out in September 2017.

The search warrants were based on testimonies from anonymous sources who claimed the archdiocese was pressuring sex abuse victims into silence — for example, by threatening to stop paying for their therapy.

Griego was barred from ministry in 1993. The Vatican laicized him in 2005 at the request of Abp. Michael Sheehan. He is thought to have abused more than 30 children.

Child sex abuse accusations against Archuleta, meanwhile, started coming forward in the 1990s. A member of the religious order Sons of the Holy Family, Archuleta was supposedly removed from public ministry and assigned to internal work for the archdiocese. But on Palm Sunday in 2002, ABC News found him working as a priest across the border in Mexico City. Archuleta's current whereabouts are unknown.

Church officials claim to be cooperating with authorities, but the attorney general says otherwise. The archdiocese wrote about Wednesday's search warrant in a statement that day, saying, "The archdiocese's staff has worked cooperatively with the Attorney General's agents, who have been courteous and professional throughout this process, to provide the requested documents."

But according to reports, Balderas argues that the archdiocese's legal team has obstructed law enforcement's attempts to access files relevant to the investigation.

Then on Thursday, the archdiocese of Santa Fe announced plans to file for bankruptcy.

The archdiocese claims that it needs to file for bankruptcy to cover the cost of sex abuse settlements. Archbishop John Wester said in a statement on Thursday, "I wish to make clear that our first and foremost concern is the victims of sexual abuse and our desire to do all we can to provide for their just compensation."

"We believe that Chapter 11 is the most equitable way for the archdiocese to address its responsibility to the victim-survivors," Wester opined.

At one point in the statement, Abp. Wester noted that the archdiocese's list of credibly accused clergy and religious was "recently updated."

During Thursday's press conference, Abp. Wester said there are about three dozen active sex abuse claims against the archdiocese. He also noted that millions of dollars have been paid out in sex abuse settlements.

The actual filing for bankruptcy will likely take place early next week, an archdiocesan attorney told the press. Victims of priestly sex abuse can make their claims in the bankruptcy courts.

Albuquerque attorney Brad D. Hall, who has worked with victims of Catholic clerical sex abuse, stated in a press release, "We believe that all survivors of clergy sexual abuse in New Mexico will be helped in the bankruptcy system to obtain closure and transparency." 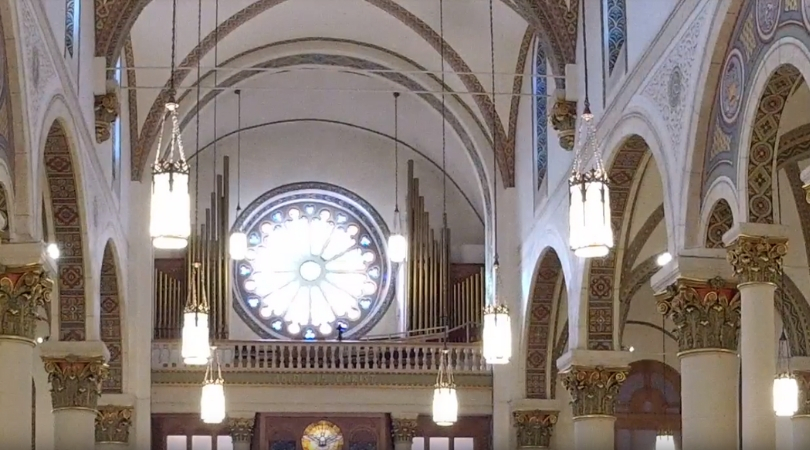 Is the Santa Fe Archdiocese Inconsistent on Bankruptcy Proceedings?
By David Nussman   •   0