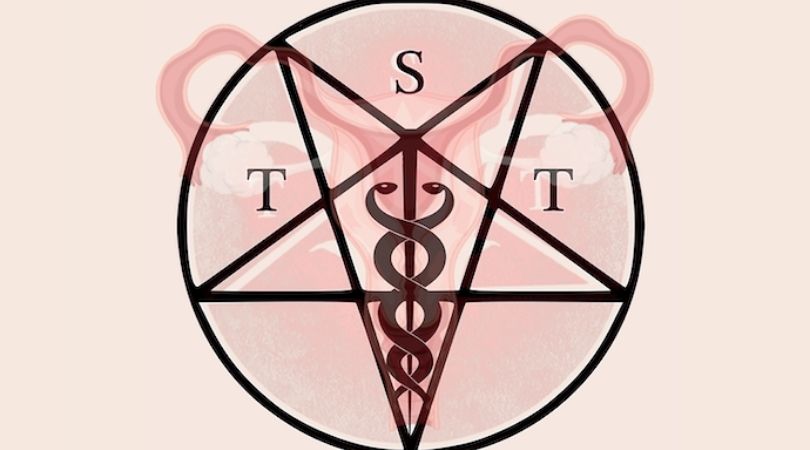 Abortion is its 'religious ritual'

DETROIT (ChurchMilitant.com) - The Satanic Temple (TST) is raffling off a $2,500 abortion in a fundraiser — soon after it declared abortion to be one of its sacred rituals.

Fresh off its fanciful claim that abortion is a religious rite of Satanism, the Satanic Temple last week took it a step further. With a new campaign to raise money for so-called reproductive rights, TST is raffling off its grand prize — a free abortion.

"Win a free abortion," states the announcement made on its website, which bears the slogan "Thyself Is Thy Master."

"The Satanic Temple will cover the medical expenses for your pregnancy termination up to $2,500. This prize is transferable," says the promotion.

TST made headlines by declaring abortion to be a Satanic religious ritual, deserving the privilege of freedom of religion.

TST is a parody of religion that claims not to "believe in the existence of Satan or the supernatural," but uses the symbol of Satan to represent its radical autonomy from God, which it refers to as "arbitrary authority."

Its "personal affirmation" statement, as seen on its website, is a mockery of Christianity and God's infinite love for us: "By my body, my blood. By my will it is done."

Before offering its blood-money prize to kill a preborn child, TST made headlines by declaring abortion to be a Satanic religious ritual, deserving the privilege of freedom of religion.

News Report: The Devil in Detroit

TST is claiming that laws protecting religious freedom ought to exempt it from state abortion restrictions because members regard first-trimester abortion as a religious ritual. Observers see this as a strategy to use the First Amendment of the U.S. Constitution to shelter the group from laws that protect preborn children.

"As a federally recognized religion, The Satanic Temple utilizes RFRA (Religious Freedom Restoration Act) and the Hobby Lobby precedent to protect its members from unnecessary abortion regulations that inhibit their religious practices and force them to violate their deeply held beliefs," TST states on its website.

She concludes with the words, 'Hail Satan.'

This so-called Satanic religion is working to protect what the organization claims is its right to freedom of religion in order to practice rituals as it pleases — without any outside interference.

"Any state-mandated violation of the [Temple's] third and fifth tenets compromises the abortion ritual by forcing the Satanist to violate their deeply held beliefs ..." proclaimed Jane Essex, a TST spokeswoman for reproductive rights in an informational video, which she concludes with the words, "Hail Satan."

Ironically, the so-called third tenet of TST basic beliefs states, "One's body is inviolable, subject to one's own will alone," and the fifth states that one should "never distort scientific facts to fit one's beliefs."

Live Action calls out what it deems a blatant contradiction by pointing out that the science is clear: "A preborn child is not a mere extension of their mother's body; he or she is a distinct, unique human being with his own DNA who is alive and growing."

Essex informed the public of her organization's strategy:

Many states have laws that interfere with our members' ability to practice their religious beliefs. No Christian would accept a mandatory waiting period before they can partake in Communion. No Christian would tolerate a law that insists state counseling is necessary before someone can be baptized. Our members are justly entitled to religious liberty in order to practice our rituals as well.

Essex continued, explaining the tactic. "The law is clearly on our side," she continued. "If RFRA states do not want to recognize our rights, they will ultimately have to claim that our abortions are not satanic. Given that many people fanatically insist that all abortions are satanic, the states' argument will be very unpopular."

She then explains her interpretation of both religion and liberty to fit the narrative of religious equality.

"Not only will those who deny Satanists their religious freedom be denounced by defenders of liberty, but they will also be detested by those who demonize abortion," said Essex. "Hopefully, states will do the right thing and respect our legal rights."

Donors giving at least a $200 donation will be entered to win the grand prize of killing a child, paid for by TST. Other prizes include a "meet and greet" on Zoom with the Temple's co-founder, a Satanic T-shirt and bracelet, and "a religious abortion kit consisting of a TST compact mirror and a ritual instruction sheet."

"We are raising $100,000 to mobilize legal operations in order to protect religious abortions from unwarranted government interference," TST states. Its professed goal is to "protect and advance reproductive rights" and to "[inform] Satanists of their religious protections when seeking pregnancy termination services."

The amount of money TST is offering for a prenatal homicide indicates the organization's willingness to fund a late-term abortion. According to the National Abortion Federation, it is only after the 20th week of pregnancy that an abortion typically costs more than $1,000. 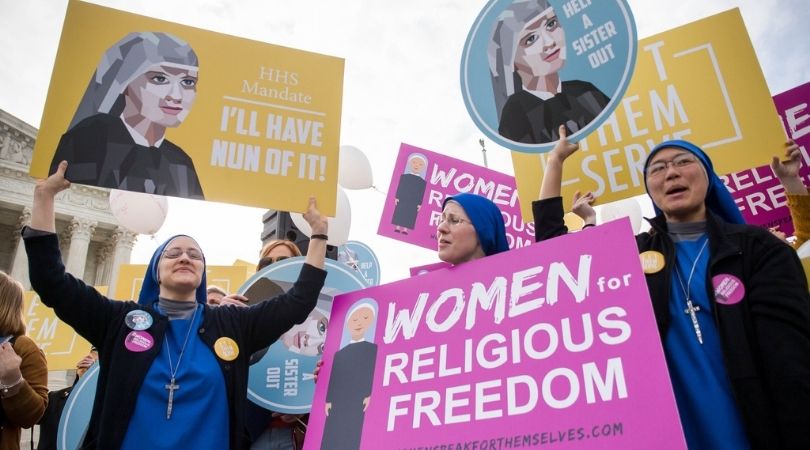 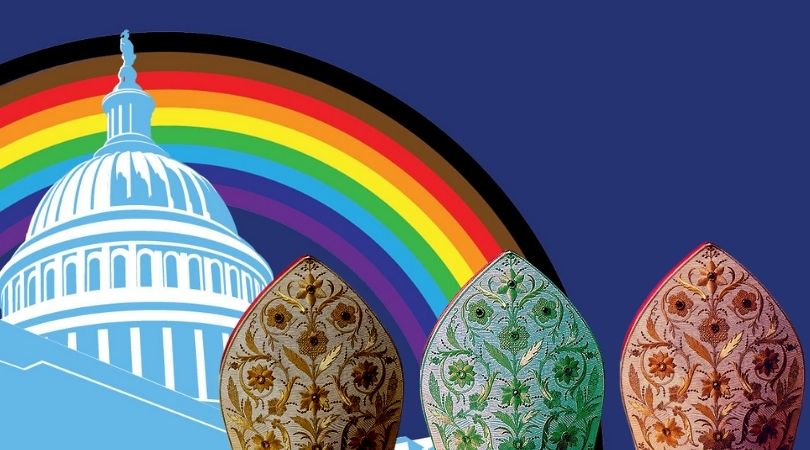