KANSAS CITY, Mo. (ChurchMilitant.com) - Satanists are suing the state of Missouri, claiming the 72-hour-waiting period before an abortion is a violation of their religious rights.

The Satanic Temple (TST), a political activist group, is filing state and federal lawsuits claiming a pro-life law is a violation of their religious rights because the law states, "The life of each human being begins at conception. Abortion will terminate the life of a separate, unique, living human being."

The organization filed a lawsuit in early 2015 on behalf of an unidentified woman, known as Mary Doe, who sought an abortion. As a member of the St. Louis branch of TST, she demanded the Planned Parenthood facility in St. Louis waive the state-mandated 72-hour-waiting period and other requirements, claiming her religion directed "One's body is inviolable, subject to one's own will alone" and that the requirements violated her religious rights.

Jex Blackmore, a TST representative who has blogged about her own abortion in 2015, responded to Church Militant, claiming the organization's tenant of "One's body is inviolable" doesn't apply to the unborn. She states, "Just because fetal tissue contains unique DNA does not make it a separate, living human being," adding, "It cannot survive outside of the mother-host and does not have consciousness or any of the features we associate with 'personhood.'"

She goes on to say, "You see, conception is a process, not a distinct point in time. The process of conception, also known as fertilization, involves many chemical reactions and processes. It is not an instantaneous occurrence."

Blackmore finishes by adding, "Does an abortion terminate tissue with unique DNA? Yes. However, fetal tissue is not scientifically or morally equivalent to the life of a 'unique, living, human being,' the distinction of which is within the realm of philosophical and religious opinion."

In August 2016, U.S. District Judge Henry Edward Autrey threw out the case, ruling Mary Doe, who was no longer pregnant, could not demonstrate "a threatened injury that is certainly impending" and "that any future injury is particular and concrete," since there was no guarantee she would get pregnant again or seek another abortion.

Blackmore stated in a recent article:

Mary should be able to go into a medical clinic, ask for an abortion without an ultrasound, without receiving a reproductive propaganda booklet and without enduring a waiting period. The informed consent laws prohibit her from doing so. Not only do the informed consent laws prohibit her from obtaining an abortion in accordance with her religious beliefs, they have placed a substantial burden upon her. Mary was forced to choose between acting in a matter motivated by her religious beliefs or forego an abortion. Additionally, she had to pay for the ultrasound and waiting period, suffering from state-imposed guilt, doubt and shame. 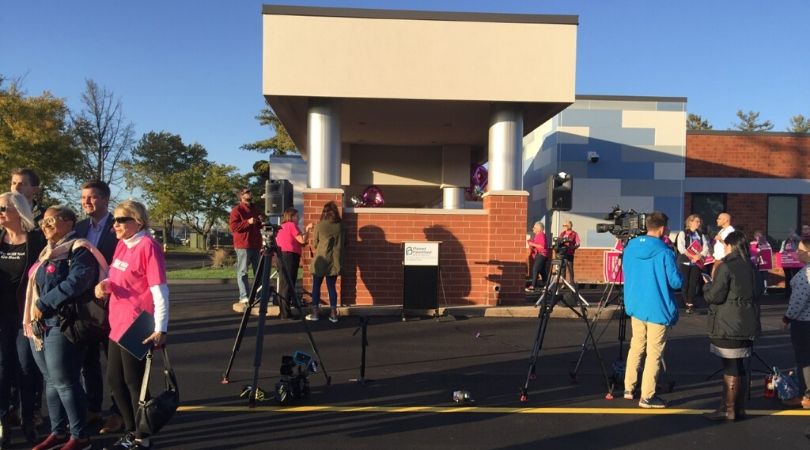 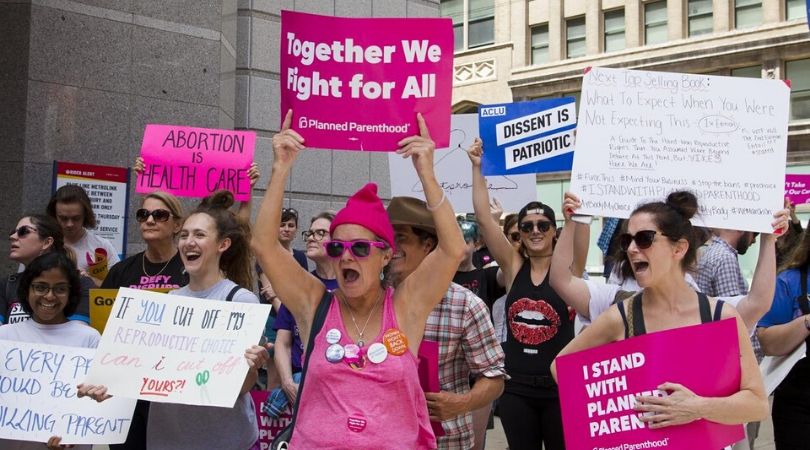