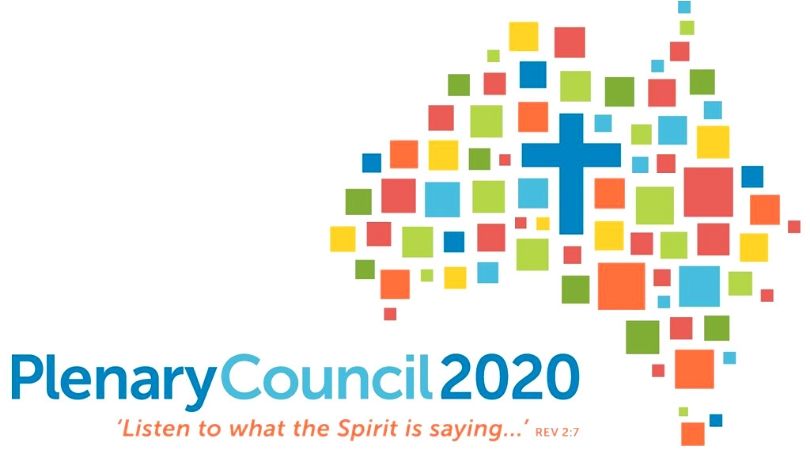 For the first time since 1937, the Catholic Church in Australia will hold a Plenary Council. According to the council's website, the purpose of the initiative is to address questions such as: "What are we called to do? Who are we called to be? How do we need to change?"

But the Wuhan virus scare has led the Australian Catholic Bishops' Conference (ACBC) to decide that answering those questions must wait until next year. The first assembly session will take place in October 2021 and the second in April 2022.

"Mindful of the ongoing challenges of COVID-19, it was felt that delaying the first assembly by a full year would provide some certainty that travel and social distancing guidelines will have been lifted for the assembly," said ACBC president Abp. Timothy Costelloe.

"Just as importantly, we believe that period of time will allow for an adequate period of preparation for the delegates and the Catholic community," he added. "The postponement was an unfortunate speed bump on the Church's path to the Plenary Council assemblies, but we are committed to using this extra time wisely."

Plenary Council facilitator Lana Turvey-Collins said the postponed gathering will now include podcasts, webinars and other means of communication.

The postponement was an unfortunate speed bump on the Church's path to the Plenary Council assemblies, but we are committed to using this extra time wisely.

"The material will be both formative and dialogical to help parishes, families, workplaces and other Catholic communities and organisations consider the unique contribution they make to the life and mission of the Church," she said.

Papers will be published next week based on six national themes from more than 200 thousand people who participated in the "Listening and Discernment" phase in preparation for the council.

"These papers are the fruits of communal discernment and provide a major focus for our continued prayer and reflection," said Abp. Costelloe. "They represent another significant step in our national discernment process as we move towards the working document, or Instrumentum Laboris, for the Council assemblies and the Council agenda."

Among the topics of discussion listed on the official website for the Plenary Council are the ordination of women, distributing Holy Communion to non-Catholics and supporting so-called same-sex marriage.

The website for the council also includes a word-cloud graphic representing many of the topics planned for discussion, including "Communion for all," "Support same-sex marriage," "End discrimination of LGBTQ," "Ordaining married men to be priests," "Ordination of women," "Modernize Church teachings" and a number of other phrases.

Concern Among Some Australian Catholics

Some Catholics have compared the Australian council with the German bishops' "synodal way" — a two-year project that began on the first Sunday of Advent 2019 to discuss similar topics in a revolutionary manner.

In the preface of an open letter to the Australian bishops, popular Australian blogger Bernard Gaynor wrote: "For anyone with eyes to see or ears to hear, the Plenary Council in Australia has become a scandalous disaster. We are watching a train wreck unfold in Australia."

A Catholic with a background in military intelligence, Gaynor tells the bishops the "release of the Final Report for the Plenary Council Phase 1: Listening and Dialogue dramatically makes two things clear: the bishops have lost control of the Plenary Council and the Catholic Church in Australia is in the midst of a full-blown revolutionary crisis."

Noting the council is incapable of altering Church teaching, Gaynor notes that "all the documents released to date are filled with revolutionary cries in relation to Church teaching on basic morality and attacks on the very nature of the priesthood, the holy sacrifice of the Mass and the sacraments."

"The Plenary Council is harming the mission of the Church to save souls by sowing dissent, revolt and confusion by also aiding the great attacks on the family and the very nature of man that we are assailed with today," he adds.

In a video from January 2019, a commentator called "The Moderate Realist" spoke of the now-postponed Plenary Council in relation to Abp. Carlo Viganò's revelations.

"If there are homosexuals in the priesthood and the hierarchy in Australia, it should come as no surprise that they will be dragging their feet on initiatives such as improving Catholic education or strengthening marriage," he said. "So what are the prospects of these initiatives if the leaders of the Church is left in the hands of even a few homosexuals in high places or priesthood?"

"Put another way, the core issue for the Church in Australia is not simply reviving conventional Catholicism or bringing back rosary before Mass ― although these are very good things," he concluded, "it is cleansing the priesthood of an element that is not supposed to be there, but whose presence will thwart every initiative for good that could be made."