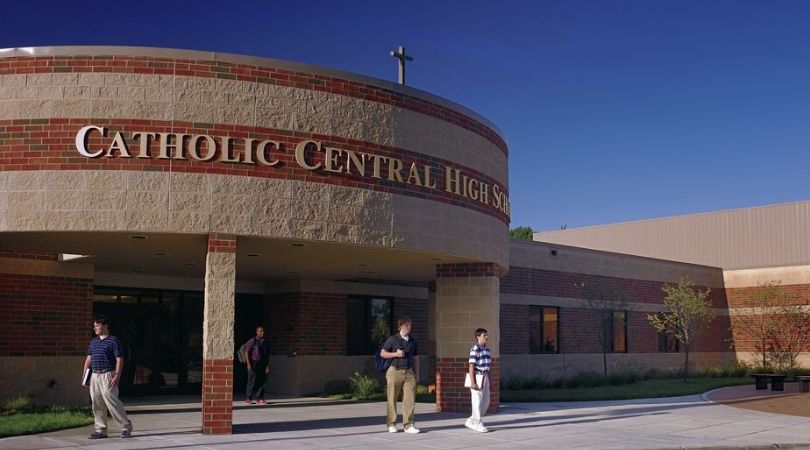 Parents and students concerned about lack of details

DETROIT (ChurchMilitant.com) - Classes at two out of three Detroit-area Catholic high schools resumed today after threats of a "shooting rampage" forced their closure on Friday.

Several other Catholic schools were closed or ended classes early to accommodate families with children in both elementary and high schools. University of Detroit Jesuit in Detroit also canceled classes in "an abundance of caution."

In the wake of the threats, Church Militant spoke with multiple sources, both parents and students, who claimed they "weren't told very much" and "didn't know what was going on."

They believed the threats were made from someone outside the school and that they were planning to attack the students during Mass on November 1, the Feast of All Saints.

One parent claimed that Abp. Allen Vigneron, the archbishop of Detroit, made a dispensation that allowed Catholics to miss Mass that day but that information has not been confirmed.

Free clip from CHURCH MILITANT Premium
WATCH MORE LIKE THIS
One student believed the threat was made on Snapchat, an online messaging forum that automatically deletes messages after a short time, but that information has not been confirmed.

A statement from the archdiocese of Detroit sent to school officials on Friday morning also noted the threats were made online or through messaging. Superintendent of Catholic Schools for the archdiocese, Kevin Kijewski, said:

This is to advise you of a developing situation involving several of our Catholic high schools this morning. Online threats and messaging have prompted them to cancel classes as well as planned liturgies or assemblies involving the students. In all cases, local law enforcement has been advised.

If your school is in session today, I would urge extra-added attention to behaviors and social media exchanges. If you have specific concerns, law enforcement should be advised immediately. When and where there is a decision to cancel or modify today’s schedule, please keep the Catholic Schools Department apprised.

Aside from the Nov. 1 school closing notice De La Salle posted on its Twitter page and website, no information is available on any of the schools' social media pages or websites; Church Militant reached out to De La Salle and Regina for more information, but received no response as of press time.

It's a school's responsibility to report allegations of potential criminal activity.

The closing of De La Salle Collegiate came only a day after news of two scandals broke at the school. The first was the arrest of a 17-year-old student who brought a knife to school to deal with some bullies and the second was a report of hazing by the varsity football team that forced the team to end their season early.

Warren Police Commissioner, Bill Dwyer, learned of the allegation that sticks were used in a sexual manner from a Detroit Free Press report on Thursday.

Dwyer added that it was imperative that the claims are investigated and noted "it's a school's responsibility" to report allegations of potential criminal activity. Warren police are planning to interview all 31 football players at De La Salle.

Church Militant reached out to the Warren and Novi police and the archdiocese of Detroit, but received no response by press time. 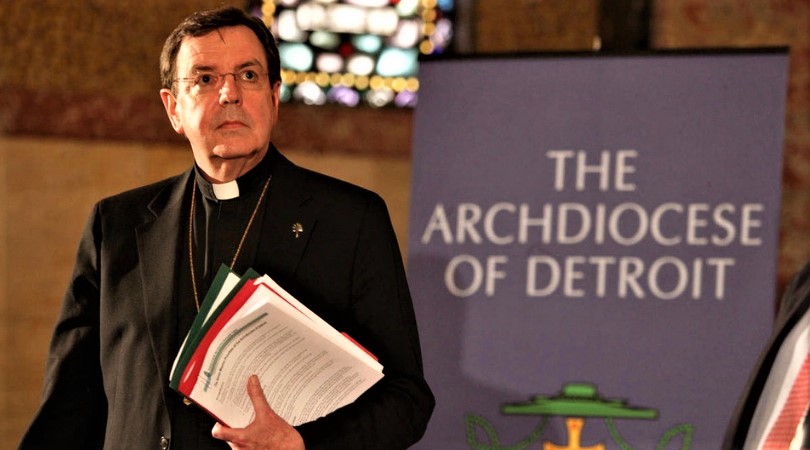