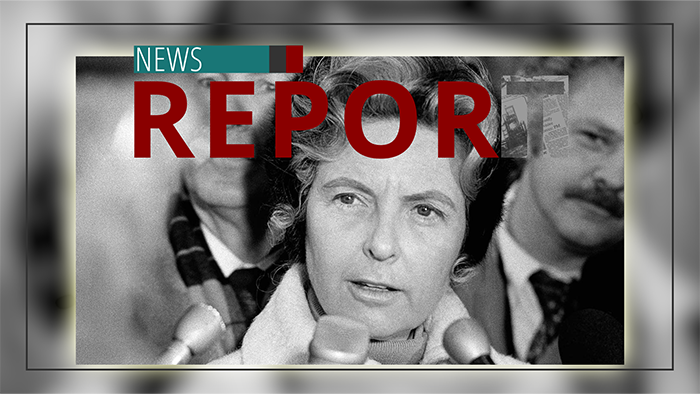 Phyllis Schlafly is not a name known to many Catholics, especially younger ones. But her political insights from the 1960s are remarkably relevant today.

Presidential candidate Donald Trump (2016): "And believe me, Phyllis was there for me when it was not at all fashionable. Trust me."

Born in 1924, Schlafly was one of the first major Republican leaders to see Trump's political potential. Being "the first to see" was Schlafly's greatest talent.

She stepped onto the political stage in the weeks immediately following President John Kennedy's assassination with a series of speeches that became the book A Choice Not an Echo.

It identified and condemned politicians she called "me-too Republicans," now known as "RINOs" or "Republicans in name only."

Phyllis Schlafly, author: "I gave that speech all January and February, and it told a story of how the Rockefeller establishment had outmaneuvered the conservatives and given the domination to me-tooers like Thomas Dewey."

Schlafly's book also called out globalists like the Bilderberg group. In 1964, this threat from elitists wasn't on anybody's radar, until Schlafly put a target on it. The Catholic mother of six really came to prominence in 1972 when she decided to stop the march toward ratification of the Equal Rights Amendment.

Her crusade naturally led to opposition of the feminist agenda and debates with National Organization for Women cofounder Betty Friedan.

Betty Friedan, cofounder, National Organization for Women: "We really absolutely need the Equal Rights Amendment to enable all the young men and women coming out of law school to create new bodies of law that will really protect women."

When you make the laws apply equally to men and women you end up taking away many of the rights that women now have. For example, the Equal Rights Amendment will make our young women subject to the draft and military combat the next time we have one of these wars that we have every 10 years.

When Schlafly entered the fray, 28 states had already ratified the amendment and only 38 were needed for passage. The political momentum was against her, but she and her grassroots organization of women prevailed.

Despite all her public accomplishments, Schlafly was devoted to her children.

Schlafly: "Sure, I have six children."

Donahue: "Didn't you go bananas out there?"

No. Those were happy years. When I look back on those years, when I was doing the laundry, and cooking and spending my evenings giving baths, those were happy years. And there isn't anything I'm doing now that is more exciting or more fulfilling than those lovely years when my children were very young. Because I loved having the little ones at home. I didn't even send them to kindergarten or first grade. I taught them the first grade at home.

Schlafly, with her husband's support, was able to manage both home and a political career. Her ability to see the long-term consequences of public policy proved invaluable to the nation.

In 2008, when Schlafly was awarded an honorary doctorate by her alma mater, Washington University, many students, faculty and parents stood in protest with their backs to her. 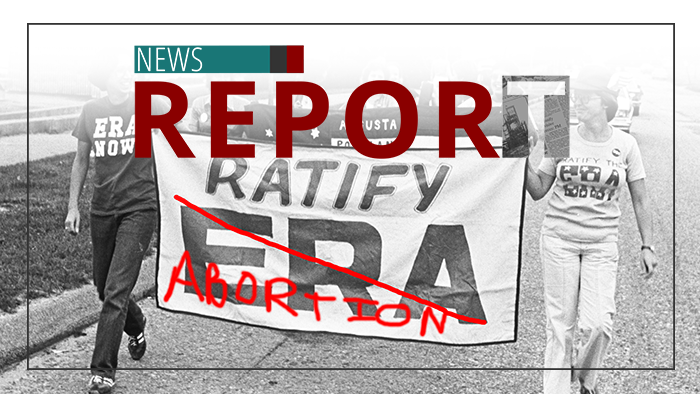 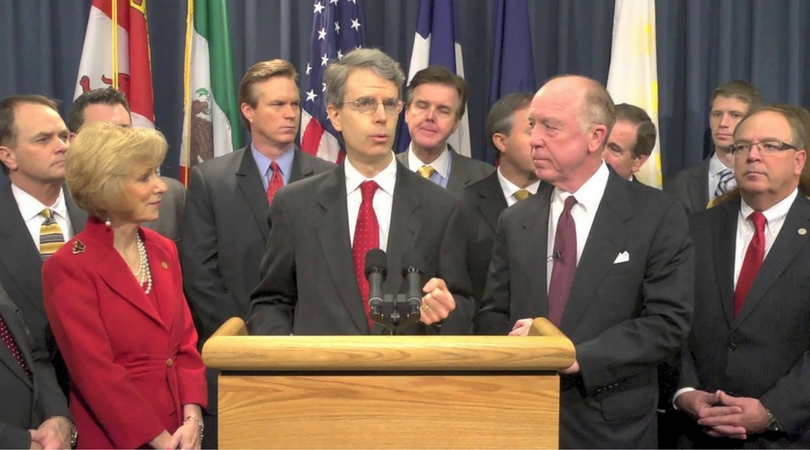