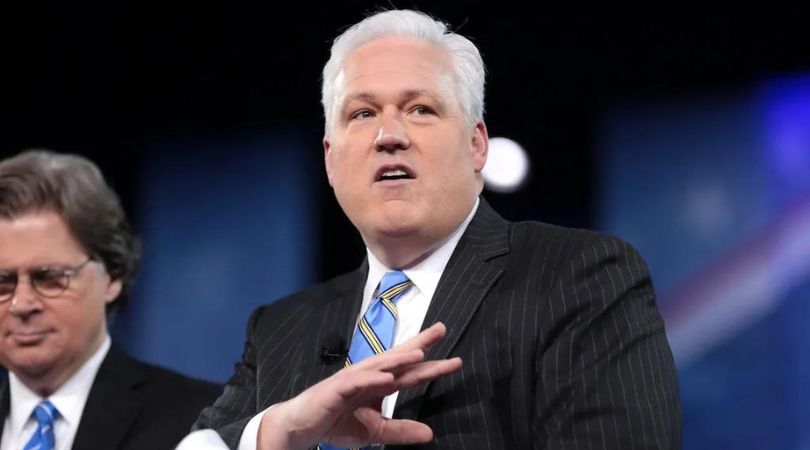 The male staffer, who wishes to remain anonymous, claims that Matt Schlapp, chairman of the American Conservative Union, made "sustained and unwanted and unsolicited sexual advances" toward him. The alleged victim says he was "groped" and "fondled" while driving Schlapp to his hotel on the night of Oct. 19.

The staffer reported the incident exclusively to The Daily Beast, which published the story on Friday.

According to The Daily Beast report, the staffer claims that Schlapp invited him to discuss his career path over drinks.

Schlapp was repeatedly intruding into his personal space.

Very much aware of Schlapp's national profile and influence, the staffer says Schlapp repeatedly intruded into his personal space. The staffer tried to politely let Schlapp know his advances were unwelcome — but once in the car, the attack began.

The staffer says that as he was driving Schlapp back to his hotel, Schlapp grabbed him and fondled his crotch for a sustained period. The staffer claims that the shock of the attack left him frozen. He described it to The Daily Beast as "scarring" and "humiliating."

Once at the hotel, the staffer declined Schlapp's invitation to his room. Later that night, Schlapp called him to confirm that he would be chauffeuring him to an event the next day.

In a statement to The Daily Beast, Schapp's attorney, Charles Spies, labeled the allegation an "attack" on his client's reputation, noting, "This appears to be now the twelfth Daily Beast piece with personal attacks on Matt Schlapp and his family. The attack is false and Mr. Schlapp denies any improper behavior. We are evaluating legal options for response."

The Daily Beast did not deny the number of stories it had published about the Schlapp family.

After the confirmation phone call from Schlapp on the night of the incident, the mid-30s staffer broke down and videoed his account of what happened, footage he shared with The Daily Beast.

In the video, the staffer said, "What is wrong with me? This is OK to happen? I don't know what I did. It's very sad that this is OK."

The staffer added, "Matt Schlapp of the CPAC grabbed my junk and pummeled it at length, and I'm sitting here thinking what the hell is going on, that this person is literally doing this to me."

When Schlapp texted the next morning saying he was ready to be picked up at the hotel lobby, the staffer immediately called his supervisor and a senior campaign official. He was instructed to tell Schlapp in writing that he was uncomfortable with the prior evening's events.

The Daily Beast was given access to the text message. In it, the staffer wrote, "I did want to say I was uncomfortable with what happened last night. The campaign does have a driver who is available to get you to Macon and back to the airport."

The staffer is calling for Schlapp's resignation from ACU.

Schlapp asked to speak with him by phone. When the staffer did not call, Schlapp made three attempts to reach him. When those calls were ignored, Schlapp sent a text asking the staffer to look "in your heart" and call back.

On Oct. 20 at 12:12 p.m., Schlapp texted the staffer, "If you could see it in your heart to call me at the end of the day, I would appreciate it. If not, I wish you luck on the campaign and hope you keep up the good work."

The two men have not spoken to one another since the night of Oct. 19. However, the staffer is calling for Schlapp's resignation from ACU and says he may pursue other actions if Schlapp denies the allegation.

Walker's campaign confirmed the sequence of events, saying it has had no contact with Schlapp since Oct. 19.

The staffer said Walker's campaign offered full support, even initiating a meeting with legal counsel. The campaign gave the staffer freedom to pursue any and all options, including pressing charges. Walker himself did not respond to The Daily Beast's request for comment.

The ACU also did not respond to requests for comment. The organization's headliner event, CPAC, is scheduled for early March.

In addition to chairing the ACU, Schlapp, who is a cradle Catholic and Notre Dame graduate, runs the lobbying firm Cove Strategies and is a Fox News contributor. He is married to Mercedes Schlapp, who was director of specialty media in the George W. Bush administration and White House director of strategic communications in the Trump administration. The political power couple has five daughters.

While the American Conservative Union and its signature CPAC event has fielded complaints from both the LGBT community and Log Cabin Republicans, Schlapp could be counted as an LGBT ally. He reversed the organization's policy of not allowing Log Cabin Republicans a CPAC sponsorship.

The Daily Beast's reporting included a link to Church Militant's March 2022 interview with Schlapp. In that interview, Schlapp not only awkwardly fumbled Michael Voris' questions about the Church's teaching on homosexual couples but also refused to take down a tweet in which he appeared to offer support for a so-called transgender athlete. 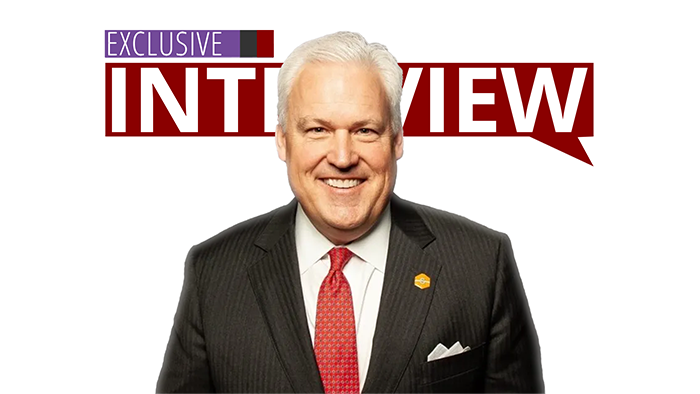 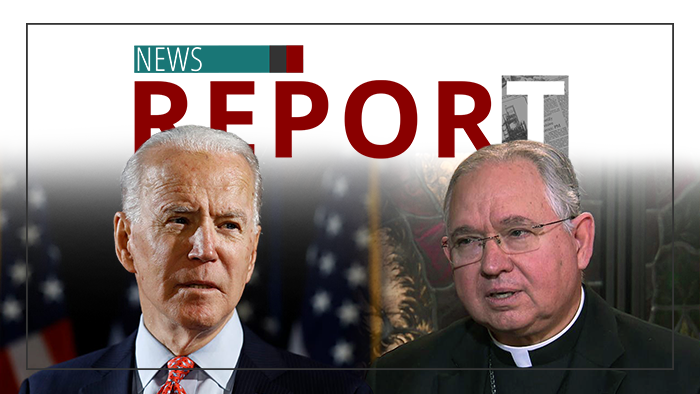 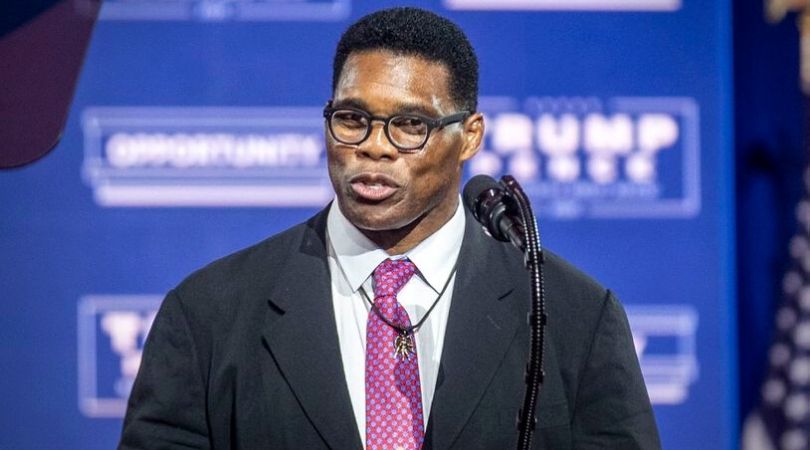