School Appeals to Vatican on Removal of Catholic Name 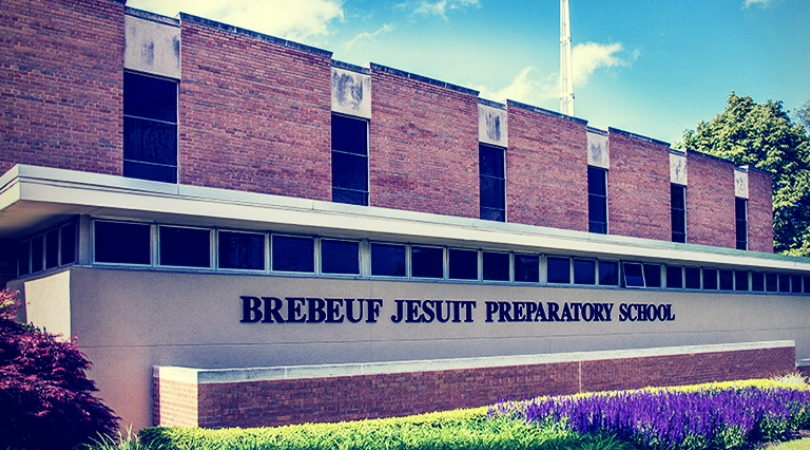 INDIANAPOLIS (ChurchMilitant.com) - A Jesuit high school is appealing to the Vatican after the local archbishop yanked its Catholic name for refusing to dismiss a teacher in a same-sex "marriage."

Brebeuf Jesuit Preparatory School in Indianapolis made headlines in June when Abp. Charles Thompson of the Indianapolis archdiocese revoked the school's right to identify itself as an officially Catholic organization. This came after administrators went against the archdiocese and insisted on keeping a gay "married" teacher on staff.

The archbishop also denied permission for Brebeuf to have all-school Masses. But he has given permission for weekday Mass to continue being offered every morning before classes in the school's chapel.

When Brebeuf administrators asked for permission to offer their customary all-school Mass of the Holy Spirit to kick off the school year, that permission was denied.

Brebeuf's president, Fr. Bill Verbryke, noted in a statement on Sunday addressed to the school community:

In lieu of celebrating the Mass of the Holy Spirit as a traditional opening-of-the-school-year Mass on Thursday, August 15, our Brebeuf Jesuit community will call upon the blessings of the Holy Spirit in our school community for this academic year by holding a school-wide prayer service during the school day.

Now, the school is appealing to the Vatican's Congregation for Catholic Education, hoping to regain its "Catholic" title, as well as the ability to have all-school Masses.

Father Verbryke's statement said, "We have begun the process of appealing Archbishop Thompson's decree. The appeal process is being led by Fr. Brian Paulson, S.J., the Provincial of the USA Midwest Province of the Society of Jesus (the Jesuits), and his staff, in conjunction with input and support from our school leadership."

"The first stage of the appeal involved formally requesting that the Archbishop reconsider and rescind his decree," the statement continued, adding:

He declined to do that. We are now in the second stage of the appeal, in which Fr. Paulson, on behalf of Brebeuf Jesuit, has asked the Congregation for Catholic Education in Rome to consider and address the issues at hand and, hopefully, suspend the effects of the decree during the appeal process.

Pro-LGBT Jesuit celebrity priest Fr. James Martin commented on the controversy at Brebeuf, arguing on Twitter Monday, "The only employees whose lives are placed under a moral microscope are LGBT people. This is clearly discriminatory. Denying the Eucharist to schoolchildren for this reason only makes it worse."

The only employees whose lives are placed under a moral microscope are LGBT people. This is clearly discriminatory. Denying the Eucharist to schoolchildren for this reason only makes it worse.

This was just one part of a seven-tweet thread that Fr. Martin composed about the controversy at Brebeuf.

The teacher that Brebeuf's administrators refused to dismiss is Layton Payne-Elliott. His same-sex "husband," Joshua Payne-Elliott, was dismissed from teaching at Cathedral High School — another Catholic school in the Indianapolis archdiocese — in June.

Joshua filed suit against the Indianapolis archdiocese for his dismissal — while his partner, Layton, remains on staff at Brebeuf.

Another Catholic school in the Indianapolis archdiocese, Roncalli High School, put a guidance counselor on leave in August 2018 who was legally "married" to another woman. Then, in March 2019, the school dismissed a different guidance counselor who was also in a same-sex union. Those two counselors have taken legal action against both the archdiocese and the high school.

In reference to Catholic schools, the Code of Canon Law says that "teachers are to be outstanding in correct doctrine and integrity of life" (Canon 803, section 2).

Teachers are to be outstanding in correct doctrine and integrity of life.

Archbishop Thompson and Superintendent Gina Fleming emphasized this point during a press gathering on June 27, convened to address the controversies over gay teachers' dismissals.

The archbishop noted that teachers and other employees of Catholic institutions are expected to give "ministerial witness" to the Catholic faith, which includes living in accord with Catholic moral teaching. 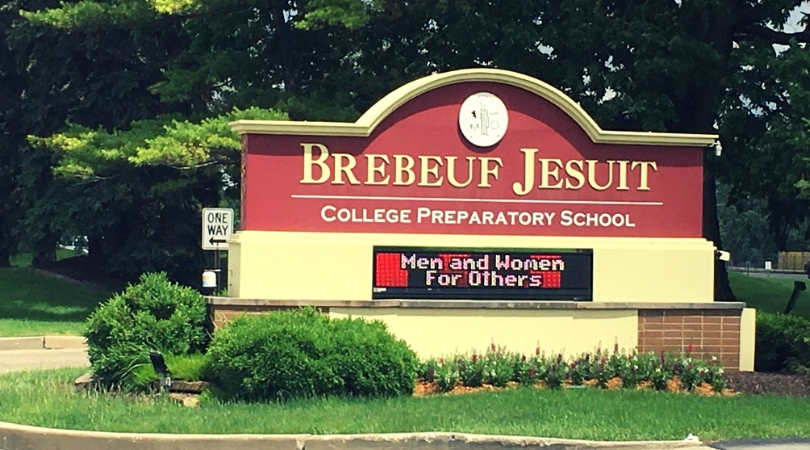