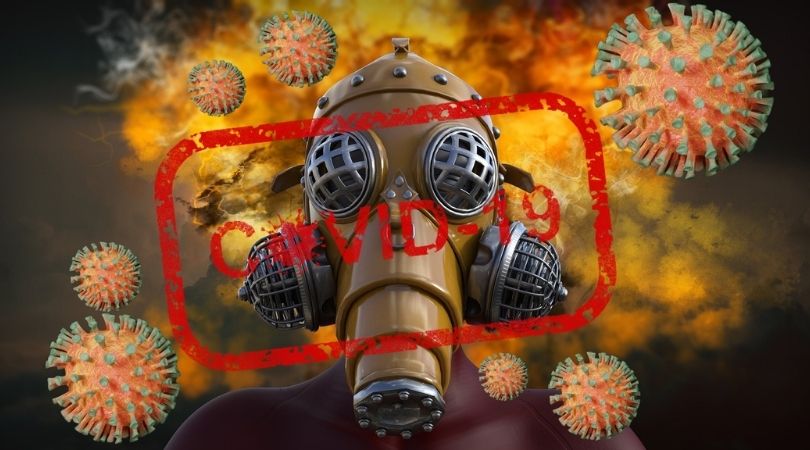 LONDON, England (ChurchMilitant.com) An investigative journalist has published a chilling post-mortem of Britain's weaponization of behavioral psychology and totalitarian propaganda techniques, reducing it to "one of the most frightened countries in the world" during the COVID-19 crisis.

Laura Dodsworth's A State of Fear: How the UK Government Weaponized Fear During the COVID-19 Pandemic, notes how even churches closed their doors at the behest of modelers and behavioral scientists "with scarcely a murmur of resistance."

"The government killed God. It's as simple as that. To put protecting yourself from death above everything is killing God," writes Dodsworth in her book, which sold out on the day of its release last Monday, publisher Pinter & Martin told Church Militant.

"I am not a Christian, but I know what is right and wrong and I trust my faith," the filmmaker notes, slamming Britain for "mimicking totalitarian China's response to the virus" with China's use of stadiums as mass isolation areas "chillingly reminiscent of concentration camps."

The State even conscripted the Church to push vaccines by evoking "a modern biosecurity incarnation of transubstantiation — especially when [the jabs were] delivered in cathedrals with organ music playing, in an intersection of the old religion and the new religion."

But it was Prime Minister Boris Johnson's behavioral scientists who played the most sinister part, asking the government to raise "the perceived level of personal threat" by "using hard-hitting emotional messaging" because "a substantial number of people still do not feel sufficiently personally threatened" by COVID-19.

Church Militant was one of the first to report how the Scientific Pandemic Insights Group on Behaviors (SPI-B) provided the government with psychological techniques on how to compel obedience to draconian lockdowns, writing "the manifesto of a campaign of fear."

Dodsworth interviews a number of SPI-B scientists who confirm the use of propaganda, including censorship and the use of "nudge theory" deliberately "designed to keep the fear going."

Dodsworth explains how masks were used for fearmongering, with media hyping "low-quality evidence in favor of masks," but barely reporting studies showing a "statistically insignificant difference in infection between mask-wearers and non-mask wearers."

Censorship was not merely a British response, but a global clampdown.

With "masks literally keeping the fear in our face, we've become afraid of each other. Humans are now vectors of transmission, agents of disease," she writes, citing hyperbolic descriptions accusing "maskless individuals" of setting off "epidemiological time bombs" and a study claiming that "non-mask wearers were more likely to be psychopaths."

Educational psychologist Dr. Gavin Morgan, a member of SPI-B, told Dodsworth that even though he thought "masks dehumanize people," some of the government's task group favor masks because they convey a message of "solidarity" and "increase a sense of collectivism."

"Masks aren't even questioned anymore; it's like a seatbelt in a car," Morgan said, lamenting: "We've seen how much people are willing to give up their freedom since March."

"People like being scared. Think about rollercoasters and horror films. They are enjoyable because we know they are safe but provide a vicarious sensation of fear. We don't have to go out hunting anymore. We're not scared of being attacked anymore," Morgan added.

Fear 'In Your Face'

Dodsworth notes that the Royal Society issued a report urging the adoption of masks, "although it concentrated on behavioral psychology and messaging rather than hard evidence," and was forced to acknowledge that "uptake had been depressed by a lack of evidence-based medicine in favor of masks."

"Behavioral scientists pushed for masks because they create a 'signal,' when in fact not a single randomized controlled trial can demonstrate the value of mask-wearing outside clinical settings," she observes, elaborating:

Masked faces prime you to think of danger. We become walking billboards for disease and danger. They keep fear in our faces — literally. They also distinguish the compliant from the rebels, although of course there are many valid reasons, and non-exhaustive legal exemptions, for not wearing a mask.

Speaking to Church Militant, mental health ethicist Niall McCrae commended Dodsworth's exposé as "an important book by a respected author" with the government "abusing its power to induce terror in the British people by claiming that COVID-19 is 'the biggest threat this country has faced in peacetime history.'"

"Censorship was not merely a British response, but a global clampdown. Dodsworth rightly criticizes, but I would go much further: journalists and commentators are guilty of an inexcusable dereliction of duty (particularly the BBC)," McCrae maintains.

The dystopian fear, McCrae explains, is now being used against people who don't want the experimental vaccine, but Dodsworth "does not consider that the vaccines and indeed the virus are mere vehicles for a digital surveillance system."

We've seen how much people are willing to give up their freedom since March.

Dodsworth's interview with Dr. Daisy Fancourt, associate professor in Behavioral Science and Health at University College London who fed information to SPI-B, revealed that the government was using behavioral science to coerce people into taking the experimental jab.

Dodsworth's book explores the dystopian fear tactic of substantially overestimating the dangers and figures without supplying context, even though by March 2021 just 689 people under 60 with no co-morbidities had died from COVID in England and Wales.

"The government, public health bodies and the media used alarmist language throughout the epidemic. Big numbers, steep red lines on graphs, the use of selective information, careful psychological messaging and emotive advertising created a blitzkrieg of daily fear bombs," writes the filmmaker.

Prime Minister Boris Johnson's speeches — "littered with threats" — used emotionally manipulative wartime language and steamrolled any potential conscientious objectors by painting the picture of "an apocalyptic pandemic that would bring society to its knees."

Dodsworth also probes the left-wing bias of the scientists, with the dominant presence of communist Susan Michie on SPI-B and another member of SPI-B telling her "they believed the more right-wing and populist governments had not managed the epidemic as well."

Church Militant earlier reported our findings that SPI-B — consisting of 48 academics from various disciplines in the humanities — is dominated by left-wing activists, lockdown fanatics and vaccine zealots, including Marxist campaigner Professor Susan Michie, who has been a member of the Communist Party of Britain (CPB) for over 40 years. 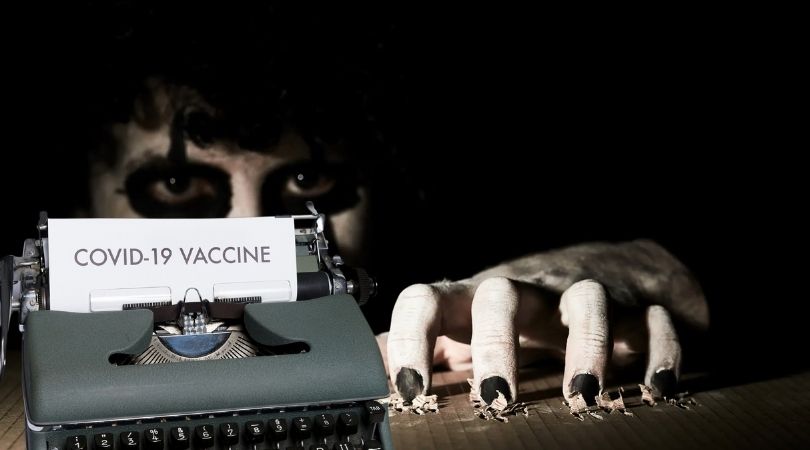 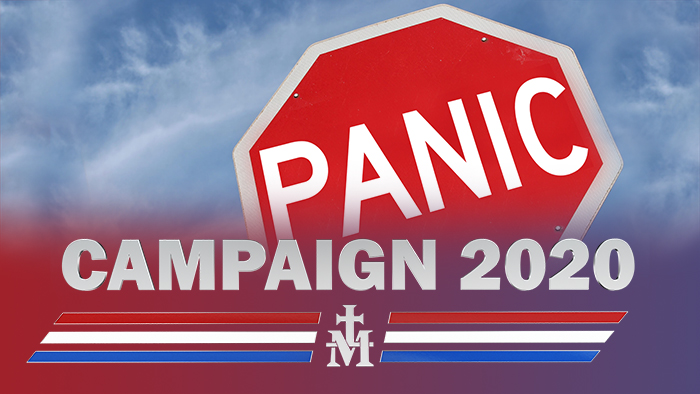