Reid: "In our study they had to move their head to keep looking at the face-like stimulus"

LANCASTER, England (ChurchMilitant.com) - A new study found that babies in the womb will follow face-like images that shine on the tummies of their expectant mothers more than non-face-like images.

In a study conducted at England's Lancaster University, researchers projected face-like images and the same images that were inverted on the abdomens of 39 mothers, who were 34-weeks pregnant. The research released in a peer-review journal on Thursday concluded that babies prefer to track face-like images over the non-face-like images.

Professor Vincent Reid, lead researcher in the study stated, "We have shown the fetus can distinguish between different shapes, preferring to track face-like over non-face-like shapes." He added, "This preference has been recognized in babies for many decades, but until now exploring fetal vision has not been attempted."

The researchers projected a set of dim luminous dots in a face-like pattern through the uterine wall of 39 mothers in their eight-month of pregnancy. One set of dots were upright and the other inverted. Scientists then used 4D ultrasound to watch the babies' movements.

Reid acknowledged that it's been known for years that newborn babies prefer to look at faces more than any other stimulus. "There was the possibility that the fetus would find any shape interesting due to the novelty of the stimulus," says Reid. "If this was the case, we would have seen no difference in how they responded to the upright and upside-down versions of the stimuli. But it turned out that they responded in a way that was very similar to infants."

Regarding the movement of the babies in the womb, Reid explained, "In our study they had to move their head to keep looking at the face-like stimulus when we moved it away from them. So they are active participants in finding information from the environment."

Kristy Dunn, coauthor of the study commented, "The behavior of the fetus' here shows that they did see the shapes that we presented as they distinguished between the two patterns." She noted that preborn babies use all their senses to gather information while still in the womb. "We have been able to explore the use of all the fetal senses except vision up until now," said Dunn. "This includes touch, taste, smell, balance and hearing. But we wanted to move forward with understanding fetal vision."

Reid encourages parents to interact with their preborn baby. "What this means is that other ways of interacting with the fetus can be considered," he remarked. "The fetus in the third trimester can hear very well. I would encourage expecting parents to read books out loud to each other. This can help with bonding and could be beneficial."

It should be noted that the light used in the study was of low intensity. A baby's eyes are well developed by 25-weeks gestation. Reid cautioned against shining any bright lights on the abdomen of an expectant mother. 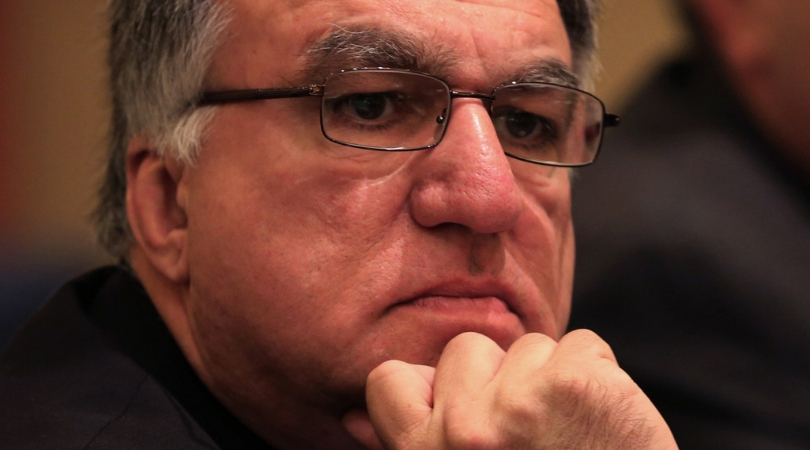 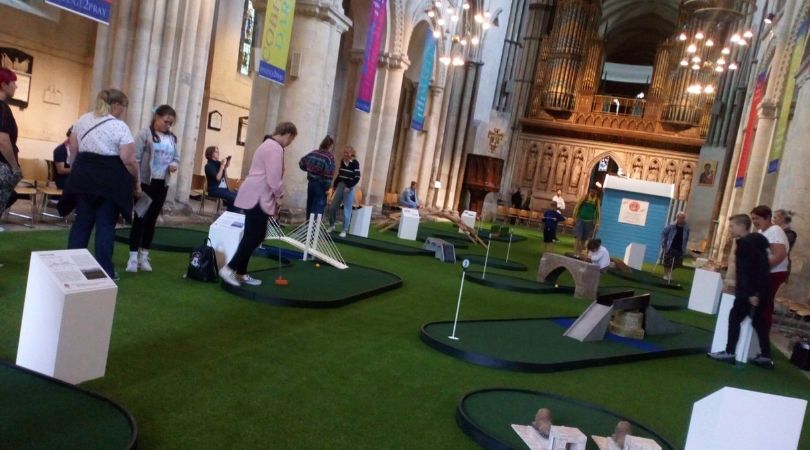 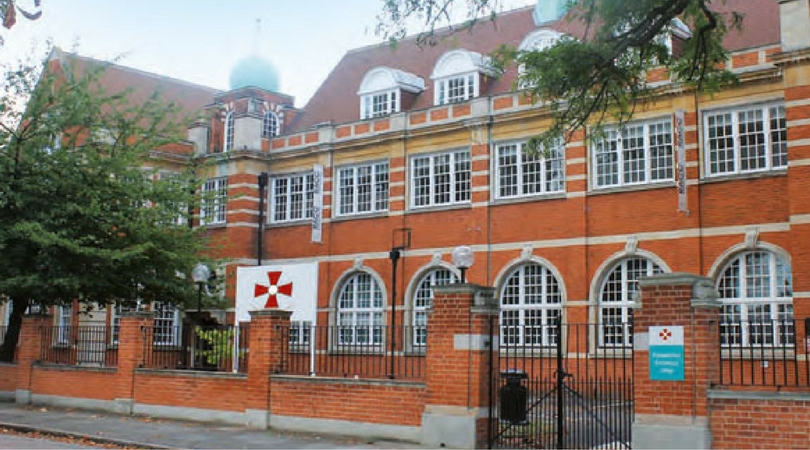