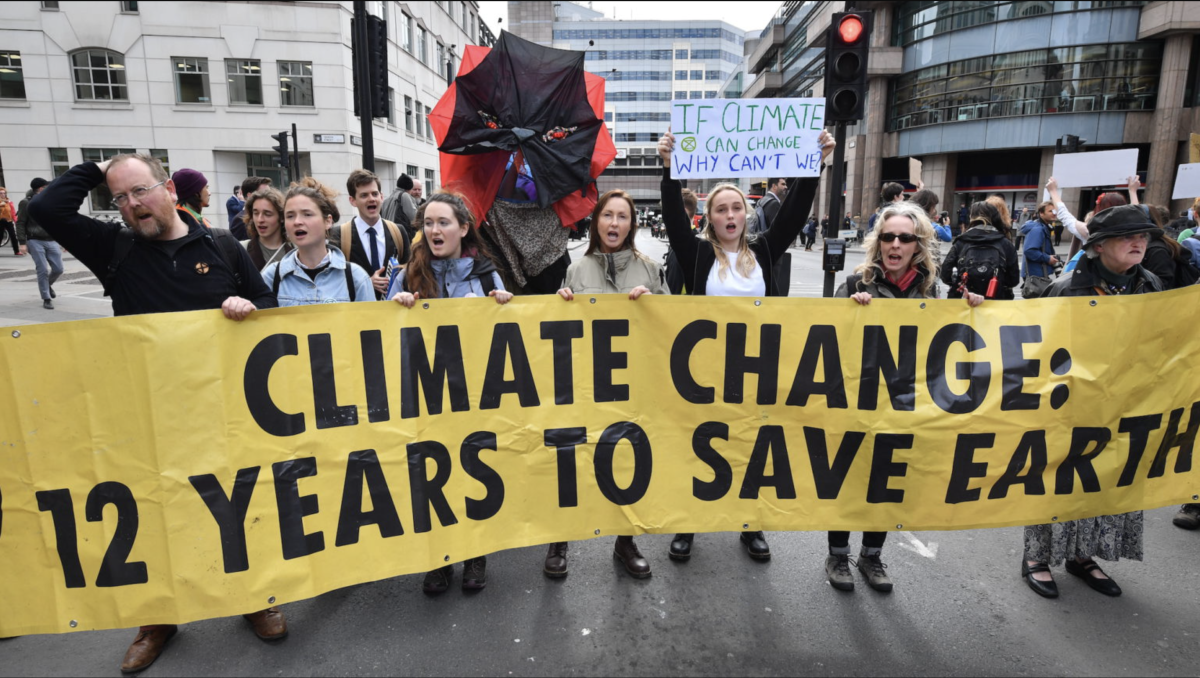 MILAN, Italy (ChurchMilitant.com) - A groundbreaking study by Italian scientists is taking a wrecking ball to the "climate emergency" myth promoted by the likes of Pope Francis and Greta Thunberg.

"The climate crisis that, according to many sources, we are experiencing today, is not evident yet" based on "observational data," the scientists concluded in a 2022 peer-reviewed study published in the European Physical Journal Plus.

The experts examined extreme meteorological events like heat waves, cyclones, floods and droughts, as well as ecosystem productivity and yields of four main crops. They concluded that "none of these response indicators show a clear positive trend of extreme events."

As a result, they dismissed the climate-emergency myth.

"Since its origins, the human species has been confronted with the negative effects of the climate," the scientists wrote. "Fearing a climate emergency without this being supported by data means altering the framework of priorities with negative effects."

These scientific findings contradict Pope Francis' repeated doomsday claims about climate change and his controversial address to the United Nations COP26 meeting in support of a radical green agenda.

He declared a global "climate emergency" in 2019, warning that "time is running out" and global heating "threatens the very future of the human family." Swedish climate alarmist Greta Thunberg was quick to retweet the pontiff's jeremiad.

"We have caused a climate emergency that gravely threatens nature and life itself, including our own," the pope wrote in his message for the September 2019 ecumenical day of prayer.

The following year, he ratcheted up his climate-change alarmism, warning an audience that "two great glaciers in Antarctica near the Amundsen Sea" are "about to fall."

Contrasting the pontiff's warnings with the scientists' conclusions, English academician and author Niall McCrae told Church Militant that "Italian scientists Alimonti, Mariani, Prodi and Ricci appear to live in a parallel universe to that of the Vatican City."

McCrae has repeatedly cautioned readers about the "shrill siren of the climate change crisis," which he said displays an "anti-human agenda" as part of its "radical, grand project of social engineering."

He noted that the study contradicts the climate narrative propounded by Pope Francis.

"This study debunks the anthropogenic disaster constantly parroted by the scientific and political establishment," McCrae said. "Pope Francis, in declaring a global climate emergency, attributes weather events to human behavior, or more specifically the daily lives of ordinary people — not the elite, whose use of private jets escapes the pontiff's criticism."

Mirroring McCrae's viewpoint, the Italian study is skeptical of man-made climate change because it is "based on probabilistic models and makes reliance on simulations that hardly reproduce the macro- and microphysical variables involved in it."

Despite Italy's current drought, the researchers concluded that neither droughts nor hurricanes are increasing worldwide.

Addressing climate change is not an end in itself.

"Historical climatology has repeatedly used the concept of climate deterioration in order to explain effects of extreme events (mainly drought, diluvial phases and cold periods) on civilization," they concluded. "We need to remind ourselves that addressing climate change is not an end in itself, and that climate change is not the only problem that the world is facing."

Apocalyptic predictions of climate change are now being challenged because of their repeated failures.

"Observing a string of repeated apocalyptic forecast failures can undermine the public's trust in the underlying science," Carnegie Mellon University researchers David Rode and Paul Fischbeck noted, demonstrating how 79 predictions of climate-caused apocalypse going back to the first Earth Day in 1970 had remained unfulfilled.

"It's like the boy who repeatedly cried wolf," they wrote. "If I observe many successive forecast failures, I may be unwilling to take future forecasts seriously."