SCRANTON, Pa. (ChurchMilitant.com) - Bishop Joseph Bambera of the diocese of Scranton, Pennsylvania announced he is forbidding Bp. Emeritus James Timlin "from representing the Diocese of Scranton at all public events, liturgical or otherwise."

Bambera maintains he is acting in response to a recommendation by the diocesan independent review board, the membership of which is confidential and "put in place to advise a bishop on the assessment of allegations of abuse."

He adds, "This is the fullest extent that my authority permits me to act relative to another bishop. I have, though, also referred this matter to the Vatican Congregation for Bishops, which has jurisdiction over additional aspects of Bishop Timlin's ministry. This was not a decision that was taken lightly."

The announcement follows the massive scandal revealed by the Pennsylvania grand jury report released on Aug. 14. It reveals that, among other other bishops, Timlin covered up for sexual abusers while he was bishop of Scranton from 1984–2003.

The report outlines how Thomas Skotek, as a parish priest, raped a teenage girl between 1980 and 1985, getting her pregnant and paying to abort his child.

It goes on to reveal that Timlin became aware of Skotek's actions and accepted his resignation in 1986. But after a period of "evaluation," he was assigned to another parish in 1987 and remained in active ministry until 2002.

Please be assured that I am most willing to do whatever I can do to help.

Timlin wrote to Skotek afterward, "This is a very difficult time in your life, and I realize how upset you are. I share your grief. ... With the help of God, who never abandons us and who is always near, when we need him, this too will pass away, and all will be able to pick up and go on living. Please be assured that I am most willing to do whatever I can do to help."

After finding out Skotek "had been rendered irregular" by the Vatican, Timlin wrote to the Vatican in 1989, "I am firmly convinced of [Skotek's] sincere repentance and his ability to successfully wage the struggle against any future sexual temptations."

He went on, "I also do not believe, judging from his intense sorrow and sincere contrition, that he ever again would assist in the procurement of an abortion for anyone."

Timlin continues, "It is my sincere hope that a favorable response to this request will be forthcoming. I believe that such a response will be to the spiritual benefit of the priest involved, as well as to the benefit of the people of this diocese who need the gifts he shares in priestly ministry."

The grand jury report commented, "The Grand Jury noted that the focus of Timlin's letter seemed to exclusively address the procurement of the abortion with little concern that Skotek had impregnated a child." 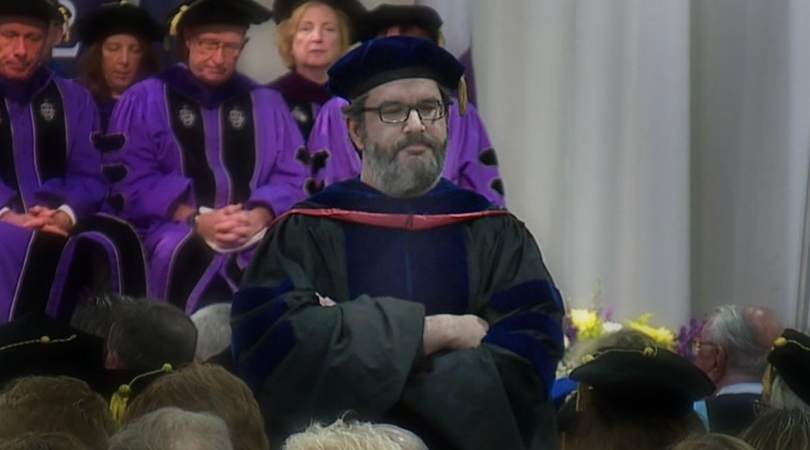