SCRANTON, Pa. (ChurchMilitant.com) - The diocese of Scranton is canceling a fundraising event in the wake of the Pennsylvania grand jury report.

Scranton was one of six dioceses investigated by the Pennsylvania grand jury for allegations of protecting pedophile priests. The report lists sex abuse allegations against 59 priests of the Scranton diocese.

In an email sent out to donors on Friday, the diocese's development office announced it was canceling a fundraising gala scheduled for Sept. 4.

Director of Development Christopher Sheperis stated in the email, "Given the information presented in the Grand Jury report and its impact on our local Church, we have decided to cancel the Annual Appeal Regional reception scheduled for Tuesday, September 4, at 6:30 p.m. at the Glenmaura Country Club, Moosic."

In a call to the diocese, Church Militant was informed that all the regional receptions are being canceled as a result of the somber revelations about priests in the diocese.

"I apologize for any inconvenience this may cause," Sheperis added in the email.

His email concluded, "Thank you for your continued commitment to our Catholic faith and to our Diocese."

The diocese of Scranton was hit hard in the Pennsylvania grand jury report, which found child sex abuse allegations against some 300 Catholic clergy, with more than 1,000 alleged victims.

One Scranton parish, St. Therese's Church in Shavertown, had five former pastors who were accused in the document of sexually abusing minors.

The grand jury's investigations uncovered that a former Scranton bishop, James C. Timlin, knew about a priest sexually abusing a teenage girl, impregnating her and paying for her abortion, but did not remove the priest from ministry.

Bishop Timlin retired in 2003 but still assists the diocese of Scranton in some ways. This may end in the wake of the grand jury report's allegations.

The diocese said in a statement on Aug. 17, "Bishop Bambera has instructed the Diocese's Independent Review Board to conduct a formal assessment of Bishop Emeritus James Timlin's handling of previous allegations of abuse during his time as the head of the Diocese of Scranton and to make recommendations as to his role in the Diocese moving forward."

In the wake of Pennsylvania's bombshell report on clerical sex abuse, the University of Scranton announced Monday that it would remove the names of former Scranton bishops from its buildings. The university also said it would rescind any honorary degrees given to the bishops who are named in the report.

Scranton's Bp. Joseph Bambera said in a video message to parishes about the child sex abuse detailed in the grand jury report, "I offer my deepest apologies for such behavior."

Bambera's video also described how the diocese has added a number of preventative policies to combat the sexual exploitation of children.

Bishop Bambera has headed the diocese of Scranton since 2010. 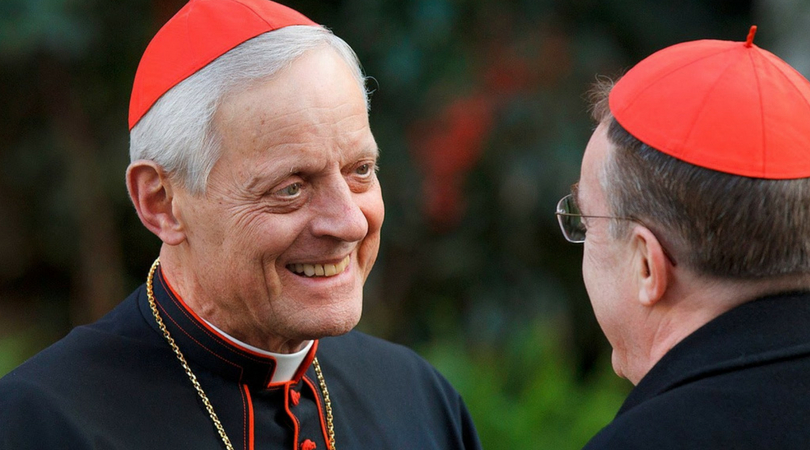